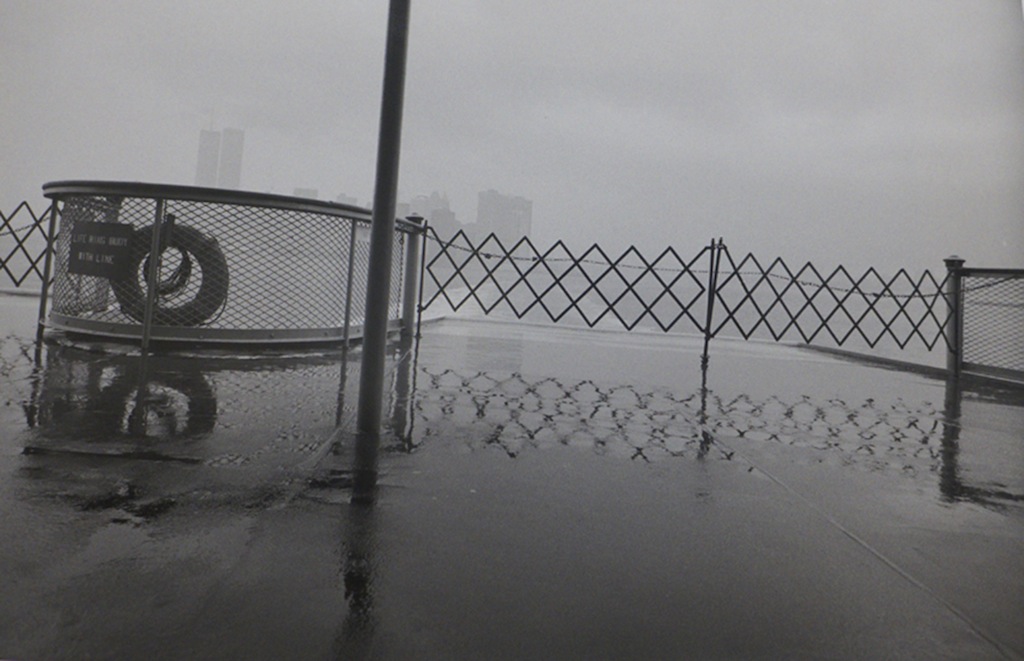 I broke the mirror to try to free myself from the reflection image that I am and that I live. The greatest shock was to try to put together the shards, as though it were possible to reconstruct the lived trajectory. A gesture that at all costs relives and reveals the stories made through time, through the symbolic impressions that are present in created images. Much of the time we don’t consider that our mind transforms all the micro connections that are reflected and present in the shards we go through in a fraction of a second.

In theory, images have to do with the present time of the decisive moment as well as with the following instants, and with any manipulation they become further distant from what was actually lived, as if we looked through a rear-view mirror at the speed of light. It becomes more and more clear that this “sensation” of producing reflections is a series of symbolic connections of representations that have been transformed because of the changes and understanding of every moment by the photographer.

Recently I read an article of the Catalonian photographer, Joan Fontcuberta, who received the International Prize of Photography from the Hasselblad Foundation, where he makes interesting and contemporary assertions « on how life experiences are replaces by images. Historically we have left behind analogical certainties for digital uncertainties. » The Catalonian photographer further adds, saying, « We feel the contemporary world as a layering of sumulacra, » that is, something that simulates the appearance of the original or the world that seems to be a part of an artificial construction is a reality that appears and that is capable of being passed over by the appearance. 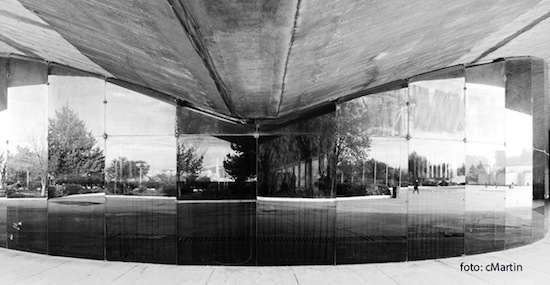 The exhibition Reflections \ Connections, of the photographer, Charles Martin, challenges this theme, since its apparent unconcern with systematic recording is organically present in the photographic act, because Chuck, as he is known among the friends he has around the world, doesn’t wait for a decisive moment and much less pays attention to the traditional forms imposed by the plans and projects that depend upon external stimuli. Charles Martin is a special and contemporary photographer. The location doesn’t matter. Whether it be in the United States, Algeria or Brazil, his photography conceptually adapts in reflection to all that is made and which no longer exists. It is the work of a mental connection with the world that the photographer knew.