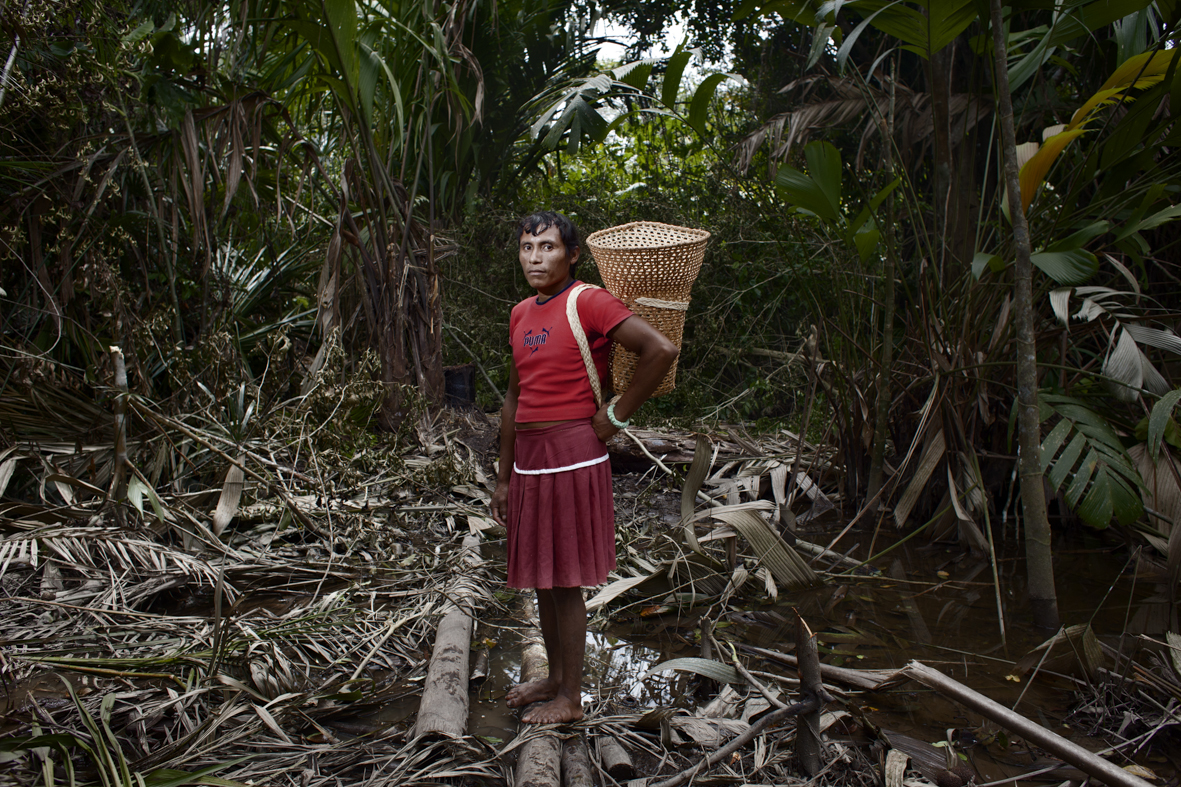 The Delta of Amacuro, eastern Venezuela, is one of the most inhospitable places in the world. For the past 8.500 years ago Warao indians have turned its 20.000 km² of water canals and swamps into their home. Despite the strong acculturation they have suffered because of colonialism Warao people have managed to keep their culture and way of life deeply rooted into this environment.
The Warao, as it happens in other ethnic groupes, considers certain people are not man neither woman. They are called Tida Wena. Their inclusion in warao society goes back to the pre- Columbian traditions mentioned above. Most of these beliefs were common only half a century ago but now due to the growing acculturation they are facing extintion.

Before the late 20th century, the term berdache was widely used by anthropologists as a generic term to indicate “two-spirit” or transgender individuals. In Native American societies, berdaches played an important role both religiously and economically. They were given specific roles in their religion and were not expected to support their family like a male would, but rather they were required to do some of the women’s work and portray the behaviors and clothing of a woman. Historically, Tida Wena have been well integrated into the life of their tribes, and have often held revered and honored positions within them, but things have changed during the last 50 years. 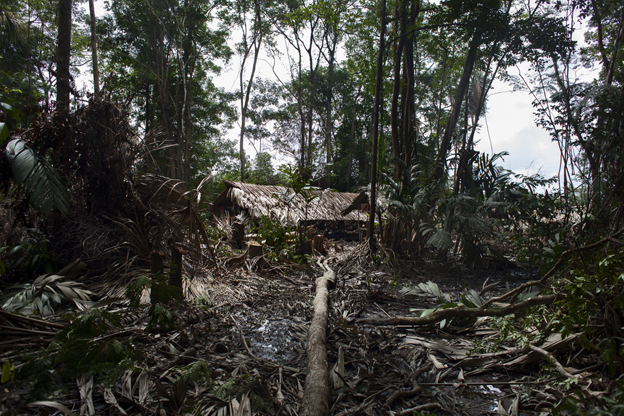 
The Warao tribes are extremely sensitive to the outdoor influence. There are a fundamental fact that is strongly complicating their survival: a few independent investigations indicate that a range in between 40% and 80% of the Warao tribe are infected with HIV, whereas Venezuelan government does not support official numbers. Having HIV have become a taboo and many people refuses to receive treatment, and eventually face death, to avoid social pressure. Collectives at risk as Tida Wena (transgenders) and homosexuals have been often rejected and being accused of being responsible for this pandemic which is devastating the warao people.
On the other side, the high levels of infantile mortality are extreme. One out of two newly born does not reach the age of three. The unrestrained progress, the lack of a united educational and reproductive sexual responsability plus the peculiarities of their cosmology, where illness representates the evil spirits, contributes to the creation of a potencially fatal scenario to the Warao tribe and the dissappearance of those old traditions and knowledge represented by the existance of transgender people among the warao society. 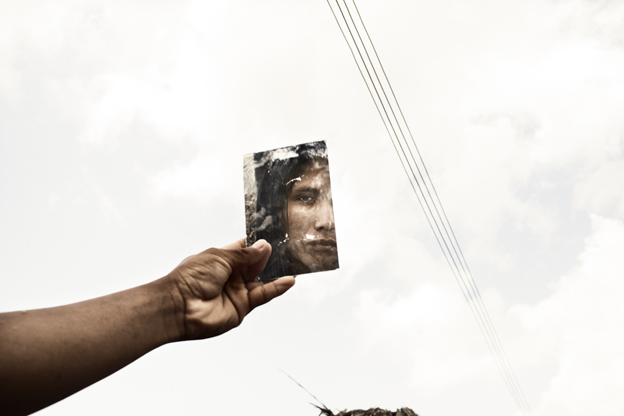