Bonni Benrubi Gallery is pleased to announce a solo exhibition of new work by Massimo Vitali. This exhibition will include images from Brazil, Sardinia, Lampedusa, and Greece. 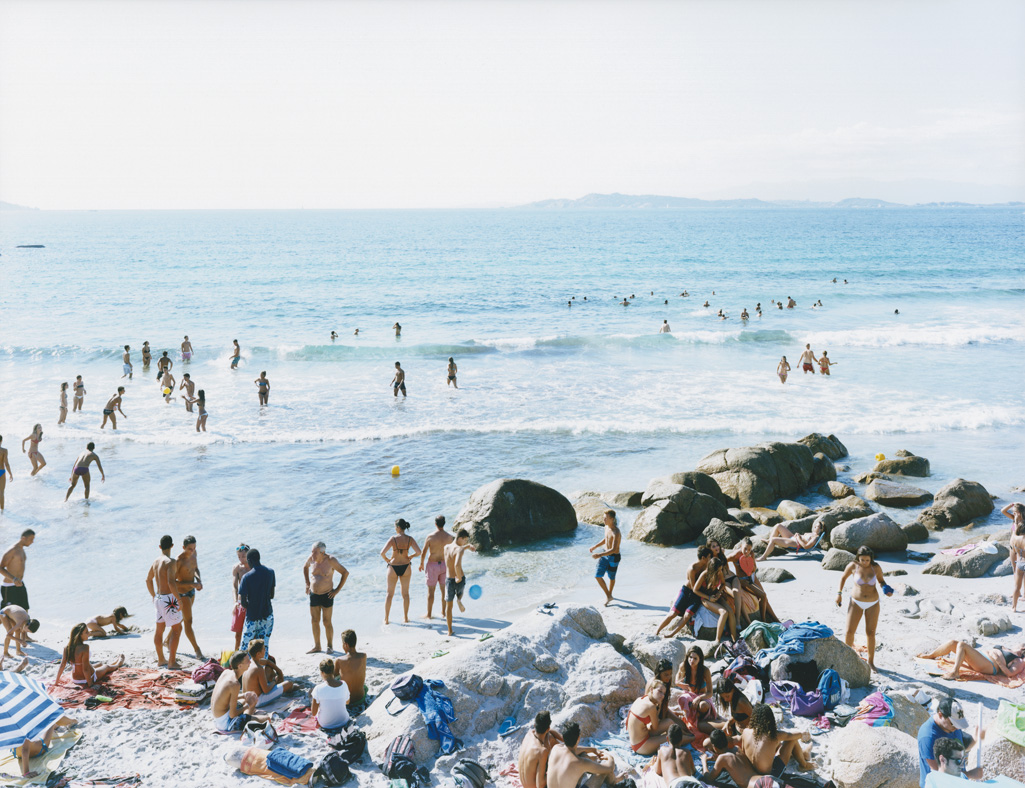 The exhibition will feature new large-format color photographs which, extending the themes of his previous work, offer up to the camera's impartial eye large crowds of people vacationing in majestic natural landscapes while simultaneously exposing the fine line between pleasure and tragedy. In Lampedusa Diptych, one of the artist's signature beach images is juxtaposed against a depopulated image of the same scene-only the fact that the picture takes place in Lampedusa alerts the viewer to the horrific boat accident that claimed 360 lives on Oct. 3, 2013. 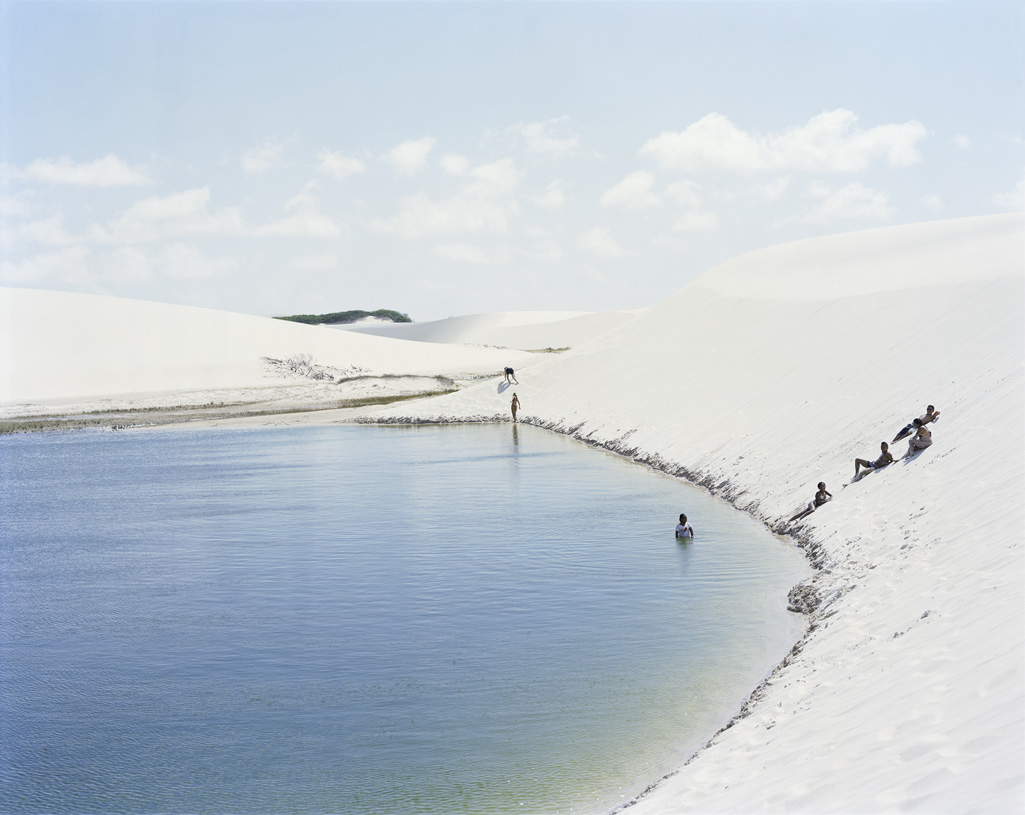 The piece invokes nature's innocence in the face of the wildly dissonant activities that can occur in a single setting, while asking the viewer to contemplate what, if any effect human activity has upon the natural world. Continuing this exploration of contrasts, Vitali has begun photographing the same scene with both digital and analog cameras, as in CEAGESP Sao Paolo Analog Digital Diptych. The nearly identical images highlight the continuity rather than the disjunction in both photographic technologies and the way we look at the world. The diptych reminds the viewer that the world is persistent and communal, whether experienced through pixels or emulsion. 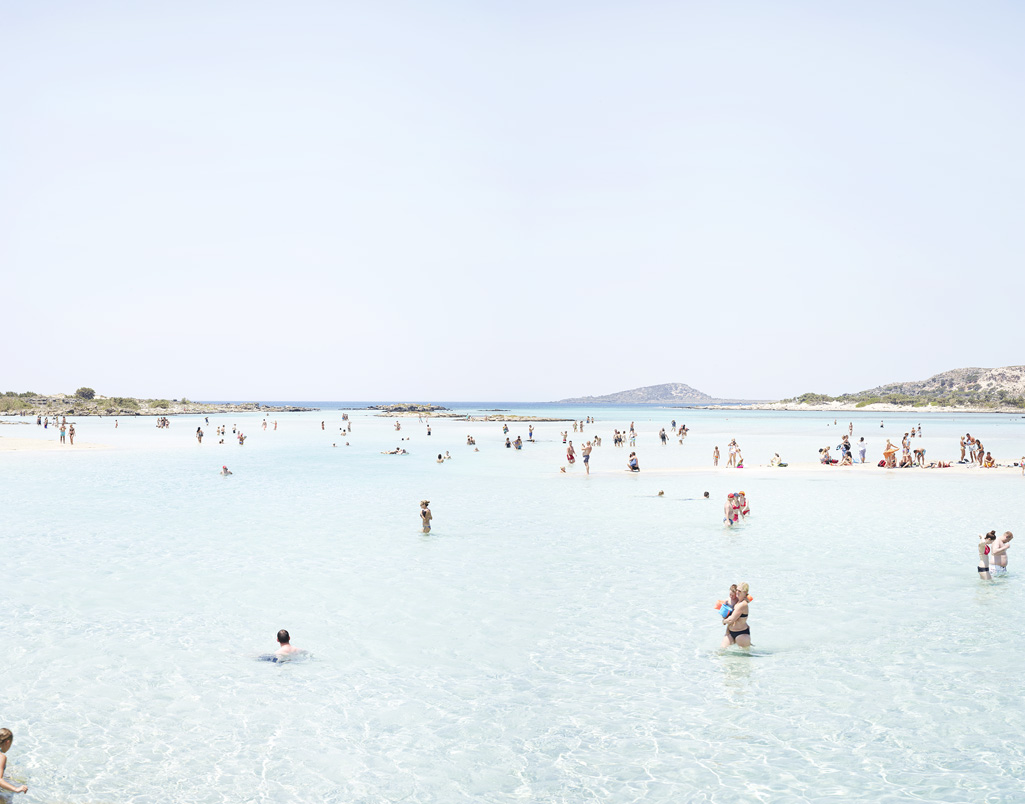 Massimo Vitali began his career as a photojournalist and in 1994 went on to pursue his own vision as a contemporary photographer. His work is represented in major public and private collections around the world and has been the subject of several monographs and museum retrospectives. This is his sixth solo exhibition at Bonni Benrubi Gallery.