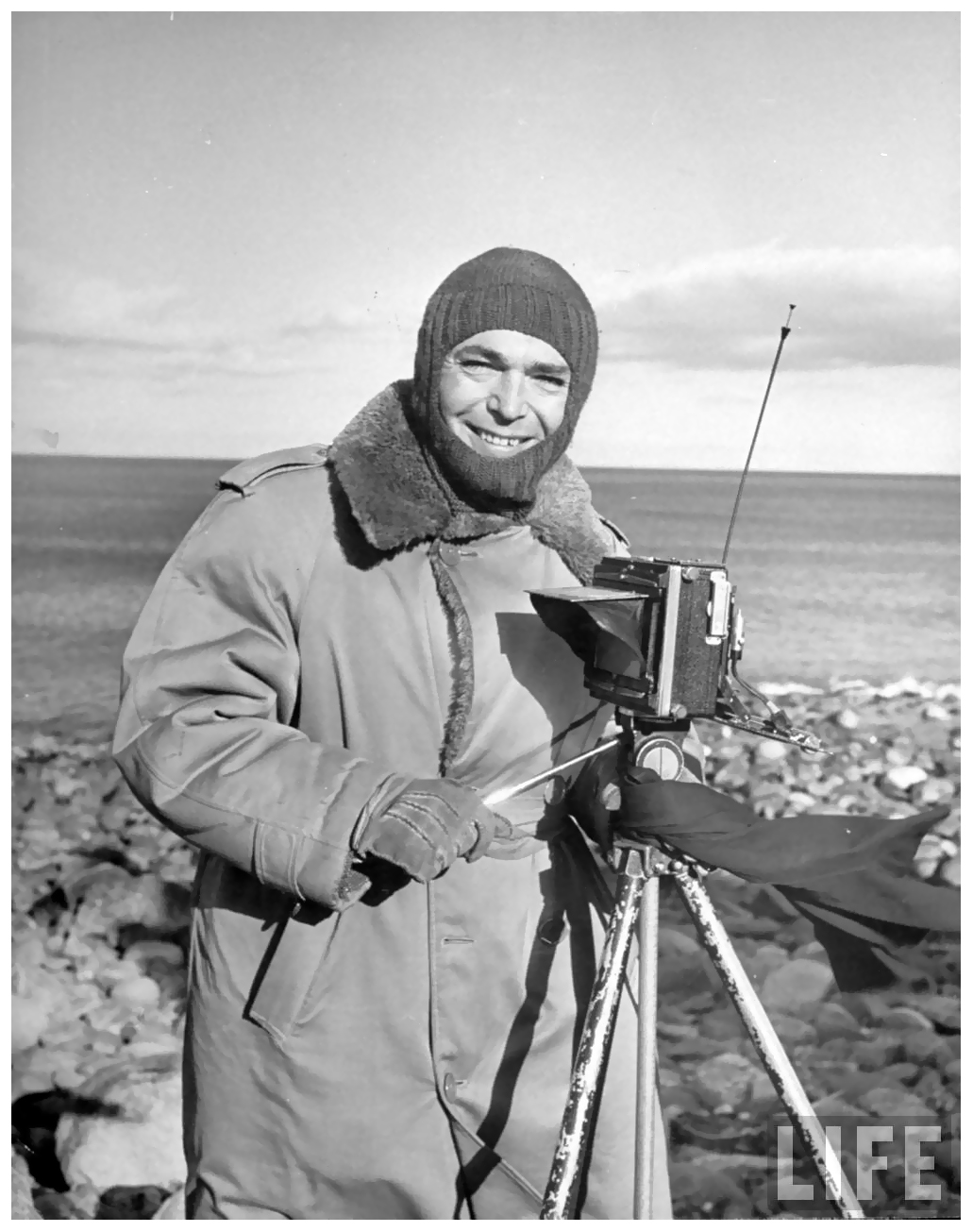 In celebration of the 40th anniversary of the Eliot Elisofon Photographic Archives at the National Museum of African Art, the museum is organizing a retrospective exhibition of internationally-renowned photographer Eliot Elisofon. As a photojournalist for Life magazine, Elisofon photographed the people, culture, arts, and landscape of Africa becoming known as the first photographer to popularize post-war images of Africa and its leaders in American media. Elisofon also collected over 700 objects of African art during his lifetime. Upon his death in 1973, he bequeathed his art collection, personal archives, and African photography to the museum where he was also a founding trustee.

Africa Re-Viewed: The Photographic Legacy of Eliot Elisofon will focus on Elisofon's innovative photography and its impact on portraying the diverse arts and cultures of modern-era Africa. The exhibition will be the first to pair his photographs with collected objects, films, books, and journals, and the first exhibition in forty years to celebrate his photographic legacy.