Made in Hollywood: Photographs from the John Kobal Foundation 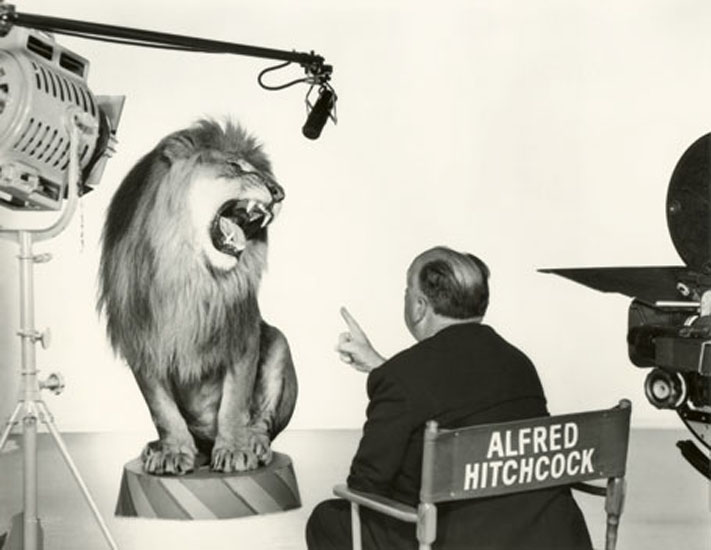 Complementing Hollywood Costume, Made in Hollywood showcases more than 90 original vintage prints by the most important photographers working in Hollywood 1920–1960. Selected from the Kobal Foundation collection in England the exhibition features prints of some of the greatest stars during the golden age of the film industry, including Greta Garbo, Marlene Dietrich, Humphrey Bogart, Gloria Swanson and Clark Gable.

The Foundation is the legacy of John Kobal (1940–1991) who was among the pioneering generation of Hollywood historians and among the first to examine seriously the photographs taken to promote the stars, the films, and Hollywood as place.