A Great Crowd Had Gathered: JFK in the 1960s 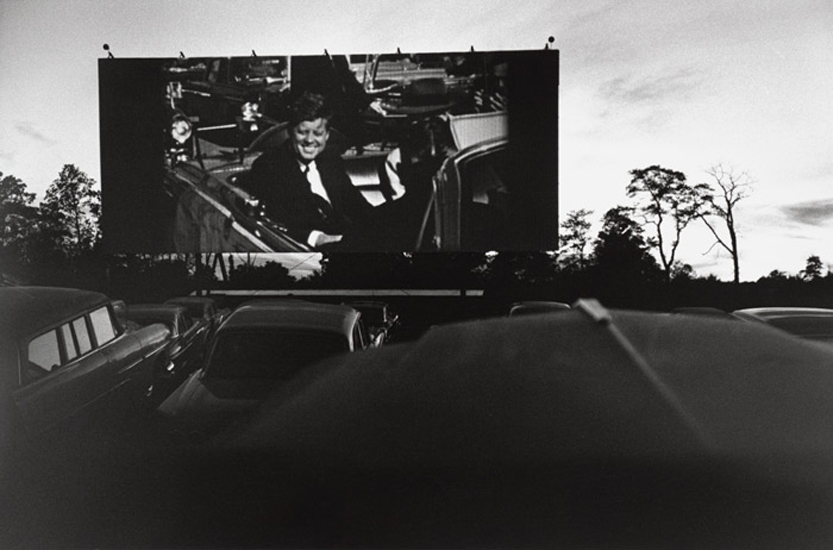 This exhibition examines John F. Kennedy by way of his public—those who elected him to the presidency, provided crucial support during his term in office, and were profoundly affected by his assassination in 1963. Featuring work made during the sixties by artists including Lee Friedlander and Garry Winogrand, as well as key wire photographs from the press, the photographs in this exhibition not only trace the rise of irony, self-reference, and ambiguity in photography but also bear witness to the saturation of Kennedy’s likeness in the public sphere throughout the decade.