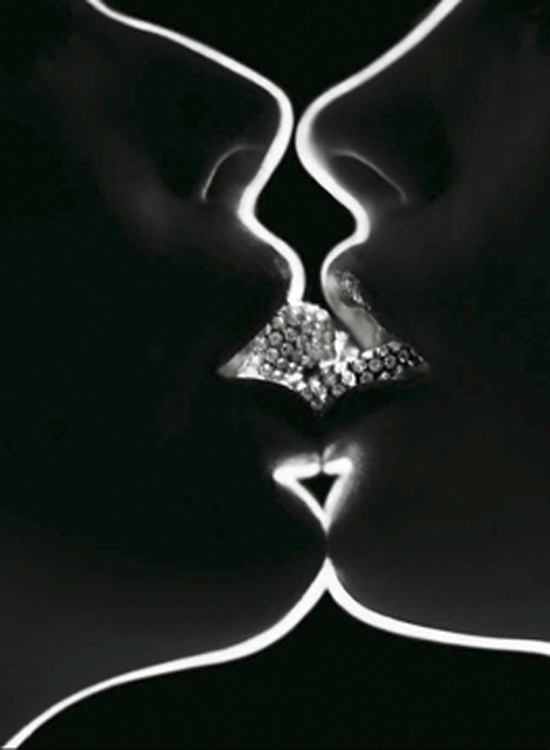 Patrick Demarchelier is a towering name in contemporary fashion photography. In a career that has spanned over four decades he has maintained his position at the pinnacle of his profession by his consummate taste, meticulous technique and engagement with the changing currents of the culture. Over the decades, he has become an internationally renowned fashion and portrait artist who has taken images of almost every celebrity or supermodel. 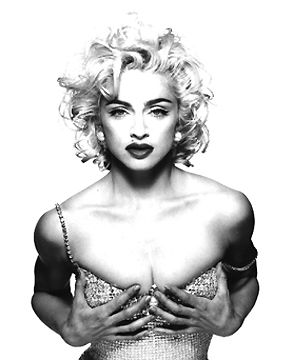 Born in the port city of Le Havre, he began his career working in darkrooms and gradually worked himself up to assisting photographers. Before long he was on his own and working for major publications. His work had a light-hearted informality that reflected the spirit of the 1960’s. This combined with his exquisite use of color, the elegance of his black and white work and his accomplished portraiture caught the eye of Alexander Liberman and in 1974 he began working for American Vogue. Since then he has worked for Harper’s Bazaar, and Vanity Fair, photographed innumerable advertising campaigns, published books and exhibited his work in gallery and museum exhibitions worldwide, including an exhibition at the Petit Palais in Paris: an acknowledgement of the position that fashion photography now holds in the history of photography.