By the Light - Noah Doely 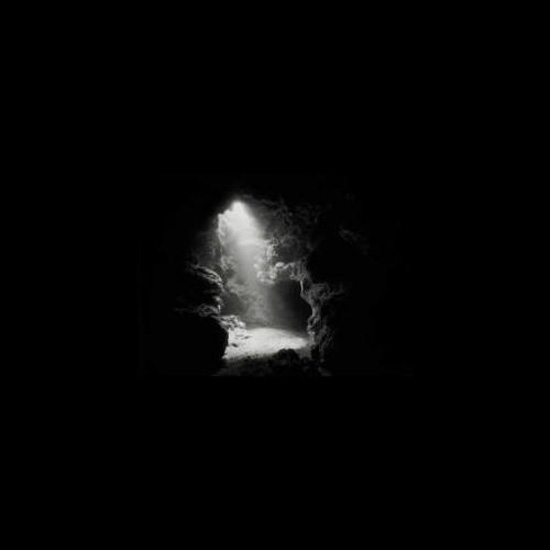 Noah Doely produces places in his work. His environments urge the viewer to reconsider their own place within history and their relationship to the subject matter. By choosing caves as a source of inspiration for this new body of photographs entitled, Above & Below, Doely reinforces the notion of universalism as these photographs remain distanced from a particular culture or individual identity. Furthermore, through observing the dramatic role of light in these works and its interplay with cave forms, the relationship between nature and belief becomes reinforced. By isolating these forms and positioning the light in a particular way, these caves are made sacred.

At first glance, these photographs represent the natural world; however, the processes in which the works are produced result in deception. In the photographs, Doely creates dramatic, yet peaceful underwater spaces through the use of a pinhole camera. Instead of focusing on wide-open aquatic spaces, he imagines caves as dark spaces that are devoid of any kind of life. These caves are made by the artist as elaborate dioramas. In describing his process the artist explains, "I began by making molds of aquatic rocks, casting them, and then reconstructing them into various formations. Next, I placed these constructions inside a glass tank and filled it with water. Using a single light source, I then directed light into this space. By changing this beam's intensity, shape and direction, I was essentially sculpting with light."

While the works in Noah Doely: By the Light possess considerable darkness, they are revealed to the viewer through the manipulation of light, for example, the way in which the light enters the space through the pinhole camera and the way in which the light reveals to the viewer the crevices and varied contours of the caves are essential to the work. In Swann's Way: In Search of Lost Time, Marcel Proust wrote "….illuminated by the light of the setting sun, which even at that distance I saw playing and smiling on their sloping sides." Here, Proust’s prose shares a certain affinity with Doely’s photographs.

Doely received his MFA from the University of California San Diego. He is Assistant Professor of Photography at the University of Northern Iowa. The presentation of By the Light marks the artist’s first solo exhibition at a museum.