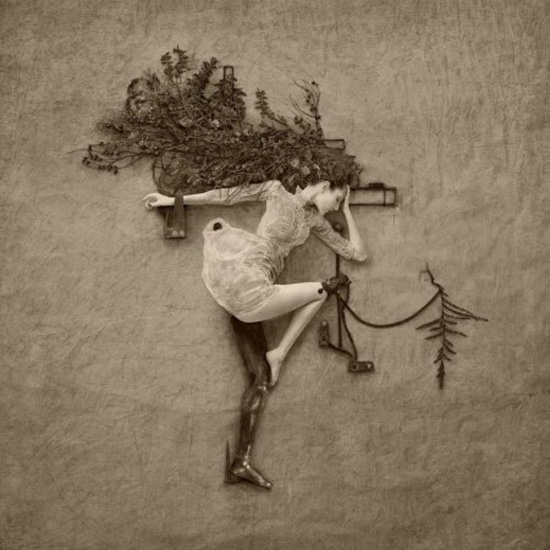 International House, in collaboration with PhotoNOLA, presents a juried exhibition of photo-based works that imagine or reimagine Mary Magdalene.

No one in the Christian pantheon except Jesus, Mary his mother or perhaps “John the Baptist” has inspired artists more than Mary Magdalene. Her themes remain remarkably vivid today in a global conversation about women, female power, participation and sexuality. She is currently at the epicenter of a cultural movement, and as always, art finds itself at the leading edge, the prism through which one sees what popular culture believes about a person at particular moments in time.

From an international call for submissions, thirteen artists were selected to participate in the MAGDALENA exhibition:


Their works will be displayed prominently in the International House lobby from December 6, 2013 – January 5, 2014. A limited edition exhibition catalog will be available through the hotel.

A reception and awards ceremony – including the complimentary Bellucci, a signature cocktail by nationally recognized Spirit Handler Alan Walter, and a tasty menu of street food by NOLA Food Trucks – will be held Friday, December 13, 2013 | 8:00 – 11:00pm. Awards will be announced at 9:30pm.

The full complement of submissions will be projected in the hotel’s lobby via continuous digital loop during the reception and will be displayed in the online-gallery of the MAGDALENA website.