Tim Best: No Dream is Ever Just a Dream 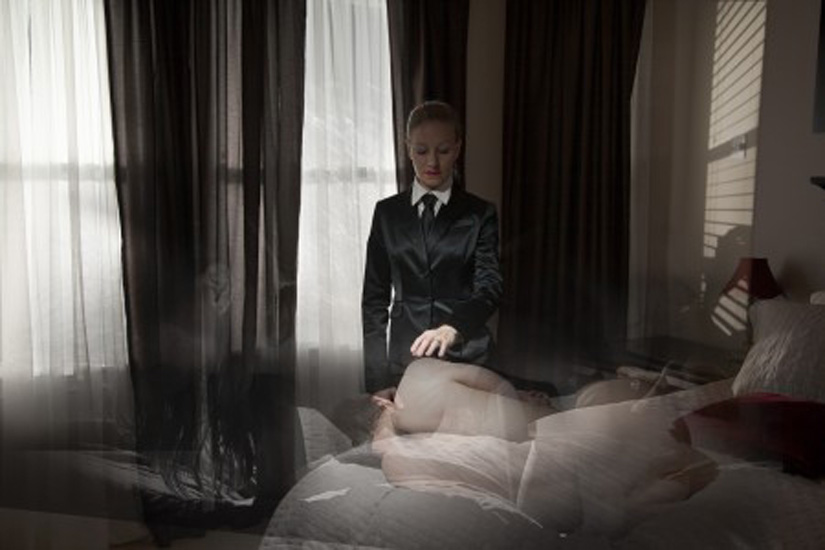 Tim Best says “I want the viewer’s eye to move across the picture plane as the feminine and masculine characteristics flow from one character to the other. From this fluidity, I want the viewer to be displaced from their normal sense of gender and the stability of normal cultural codes that define one’s identity so that the viewer can read the image for themselves.” The ambiguity is not necessarily to put the responsibility on the viewer to take away their own message, but to see the message that gender is fluid based on the performance of the subject and not essential notions or biological determination of sex. He adds “I invite the viewer into the intersubjective dialogue between the figures in the image.”