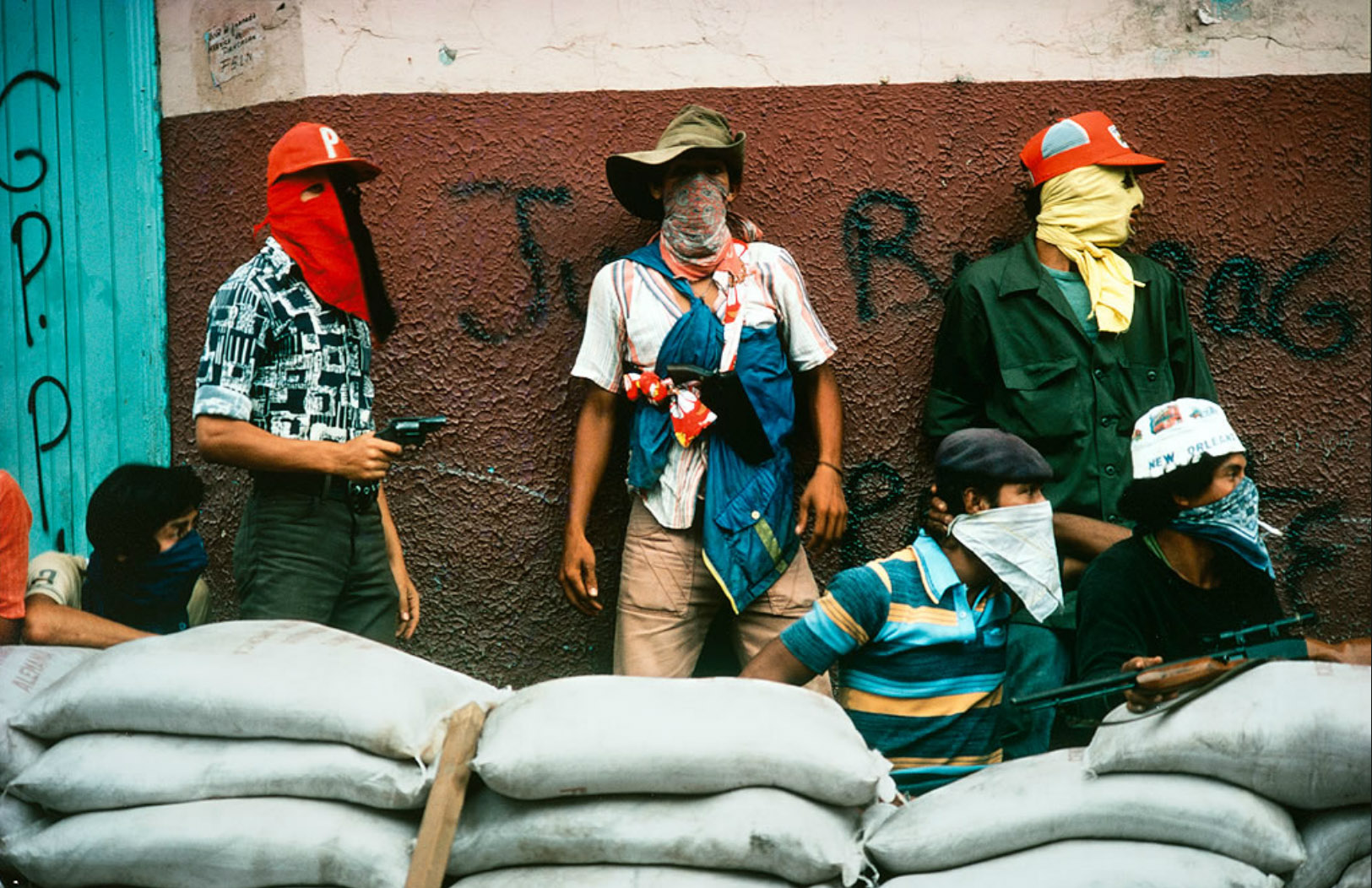 Magnum Photos photographers have produced some of the most memorable images of the last century, shaping history and revolutionizing photography's influence on modern culture. Founded in 1947, it was the first cooperative agency to be established and operated by photographers, thus ensuring unprecedented creative, editorial, and economic independence. Its founders, including renowned photographers Robert Capa, Henri Cartier-Bresson, David "Chim" Seymour, and George Rodger, united in their pursuit of creative freedom and their commitment to sharing their images with the world. Membership in this collective empowered photographers to document conflict and liberation, revolution and reform, while preserving their own powerfully distinct points of view. Over the last 65 years, Magnum has flourished despite the impact of radical technological, economic, and cultural transformations on publishing and media.

Established during the post-war golden age of the picture magazine, Magnum first found its audiences in the readers of Life, Holiday, Look, Paris Match, and Picture Post. While photographers on assignment customarily submitted their film to editors, who used the photographs to illustrate pre-determined story concepts, the founders of Magnum wished to be central to the editorial process rather than serving the vision of the magazines. Their newly founded agency would allow photographers to explore the world on their own terms, developing and marketing their own photo stories, while owning the rights and controlling the use of their own images. Operating within this new model, Magnum photographers witnessed and interpreted many of the defining moments of the twentieth century.

Just as the picture magazines reached their peak of influence in the 1950s, television began to take over as the dominant form of mass communication. The offshoot Magnum Films, operating from 1964 to 1970, was perhaps most directly aimed at reclaiming some of the television market, while more Magnum photographers began to conceive of the book as the ideal vehicle for their images. They aspired to reach the fullest expression of their personal vision through extended documentary projects, conceived independently and conducted outside the traditional framework of photojournalism. The editorial market continued to shrink just as photography began to enjoy an elevated status in the art world, with photographers finding new audiences in museums and galleries.

Over the last decade, new technologies have dramatically changed the way photographic imagery is captured, distributed, and consumed. In this new environment, Magnum photographers have kept pace, experimenting with a variety of multimedia platforms to publish their work. This exhibition investigates the evolution of Magnum Photos from print photojournalism to the digital age, revealing a global cooperative in continual flux, persistently exploring new relationships between photographers, their subjects, and their viewers. Drawn from the vast collection of prints from the agency's New York bureau placed on deposit at the Harry Ransom Center in 2009, the exhibition highlights ways in which these photojournalists and artists, these visual reporters and poets, have continually reinvented themselves.