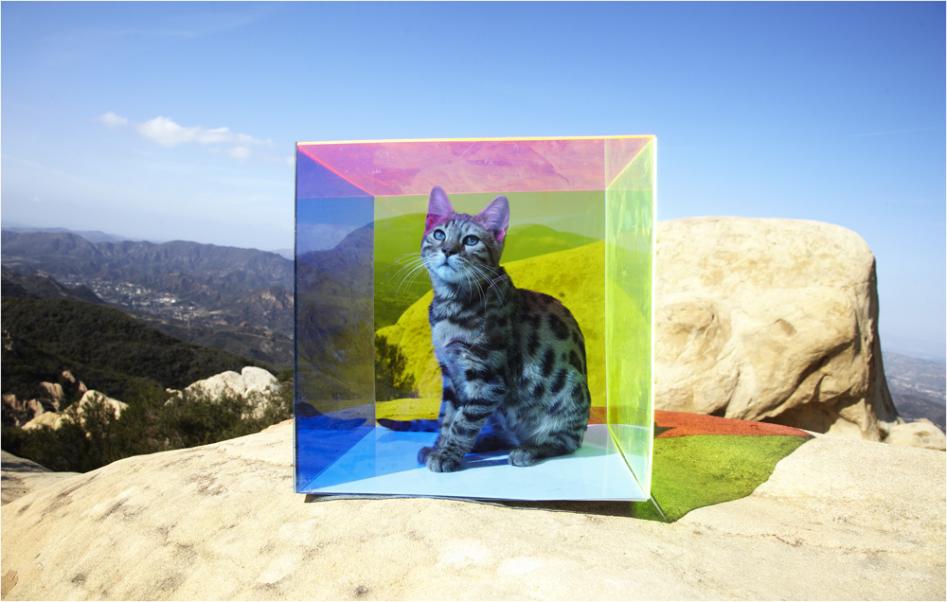 Born in Atlanta, GA, Gearon is an acclaimed Los Angeles based contemporary photographer, who gained both critical and commercial recognition for her powerful and intense color photographs. She was thrust into the spotlight in 2001 when her work was featured as one of the main photographers in the famed "I Am A Camera" exhibition at Saatchi Gallery in London. She has been exhibited at many prominent galleries and museums including, The Parrish Art Museum, Scottish National Portrait Gallery, and Phillips de Pury & Company in London. In 2006, she released her critically-acclaimed series The Mother Project along with a film, which was a featured selection at numerous film festivals, including The Tribeca Film Festival. Her most recent project, a 24-page feature of 13 Hollywood heroines, was featured in NY Times Magazine. 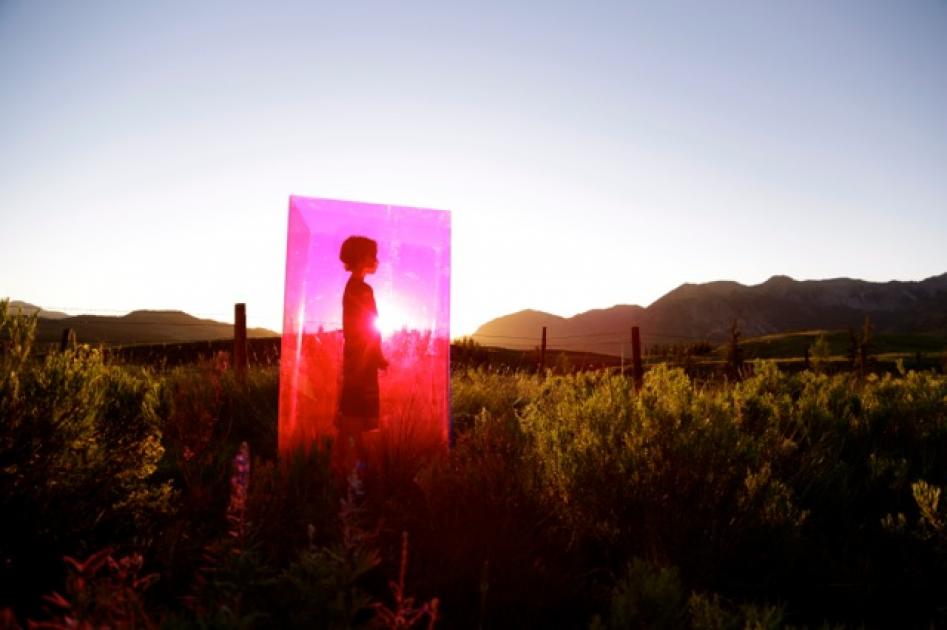