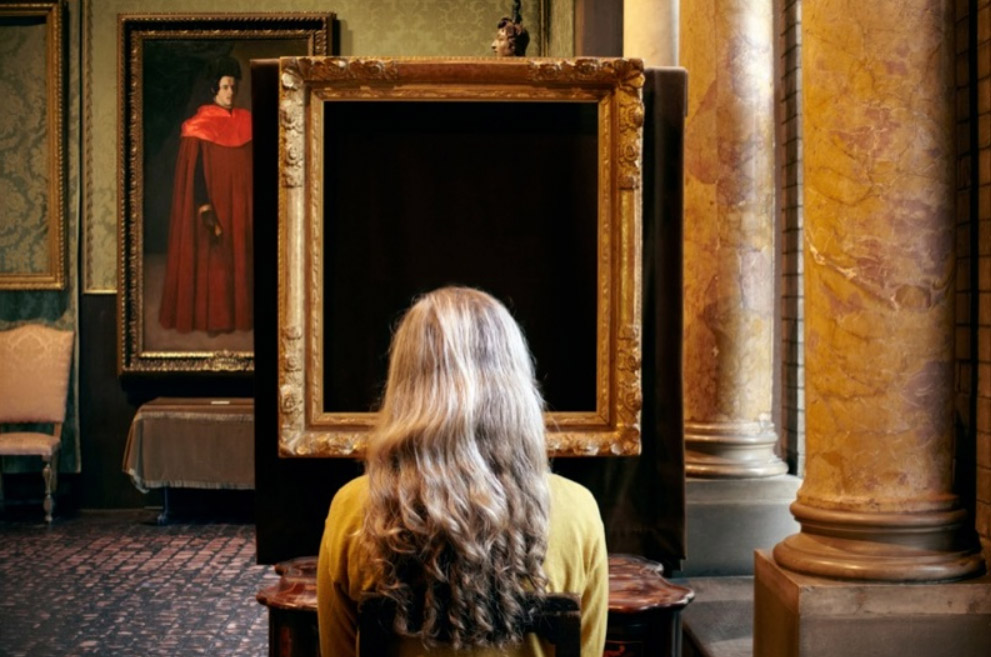 The solo exhibition by Sophie Calle “Dérobés” is organized at Galerie Perrotin, Paris, from November 13, 2013 to January 11, 2014. Two series “What do you see?” and “Purloined” as well as the artwork
“Le Major Davel” are being displayed. The artworks shown in the exhibition are featured in the book “Ghosts” published by Actes Sud
which also reprinted recently “Detachment” and “True Stories” and launched her last book, “Voir la mer”. All the publications are available at the bookshop of the gallery.
The exhibition “Last Seen” is organized by The Isabella Stewart Gardner Museum, in Boston through
March 3, 2014 ; “Take Care of Yourself” is currently on view at The Stavanger Art Museum, in Norway until January 26, 2014.
The solo show “Rachel, Monique” will be presented in May 2014 at The Episcopal Church of the Heavenly Rest in New York. 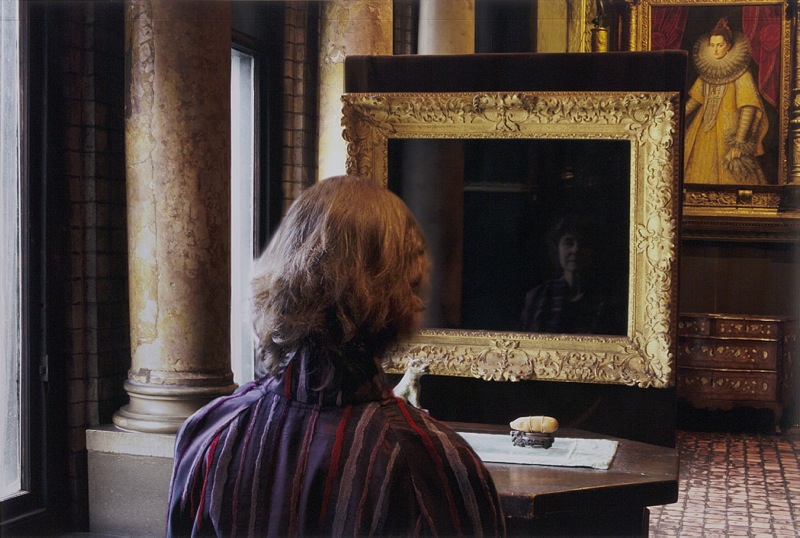