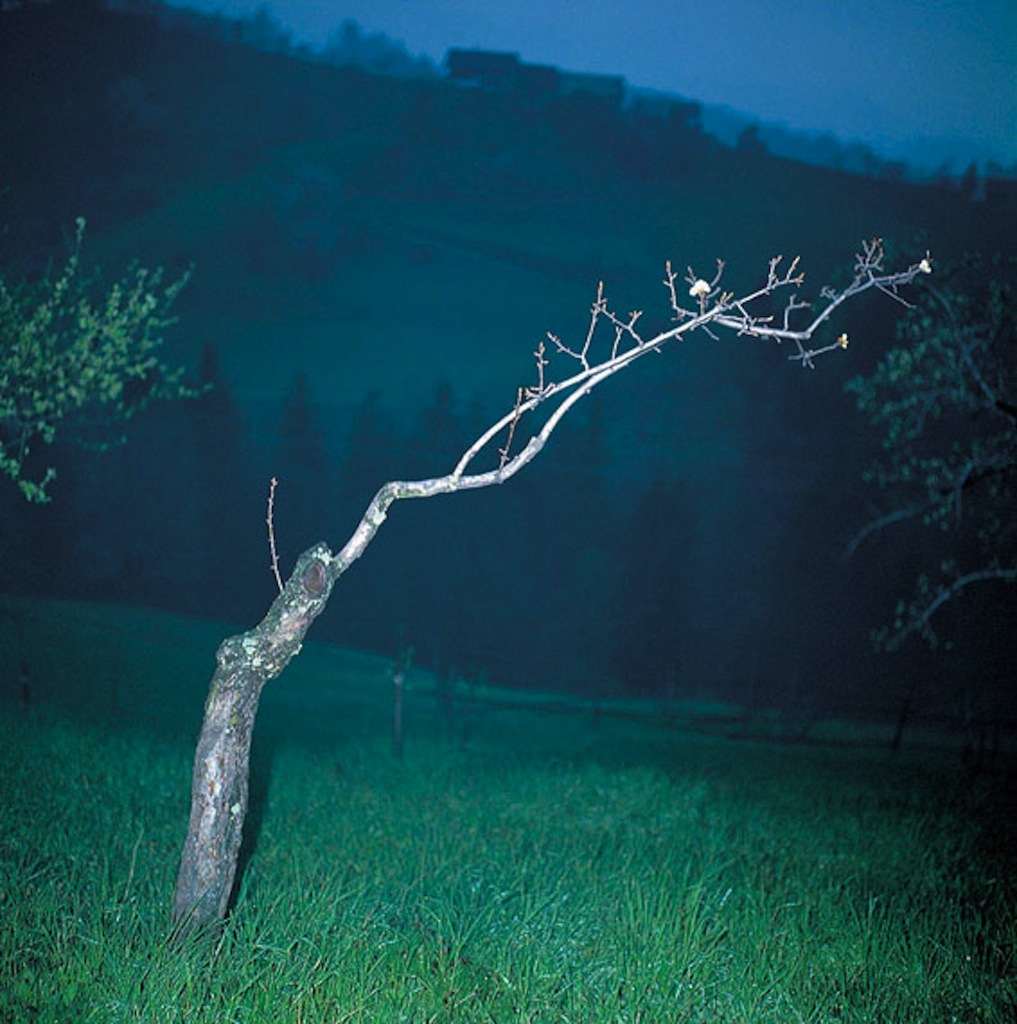 In his artistic works, Manfred Willmann explores the outer limits of perception. His highly saturated colour photographs do not document the time and space in which they were created, but rather are an expression of the photo artist’s subjective observations. In its first exhibition of the Austrian artist’s work, Galerie Priska Pasquer is presenting pieces from the cycle entitled “Das Land” (The Countryside), created between 1981 and 1993 during a time of increasing technologisation and multimedialisation. These analogue photographs demonstrate an aesthetic of a kind that is constantly striven for in the digital age with the help of digital cameras and image editing programs. 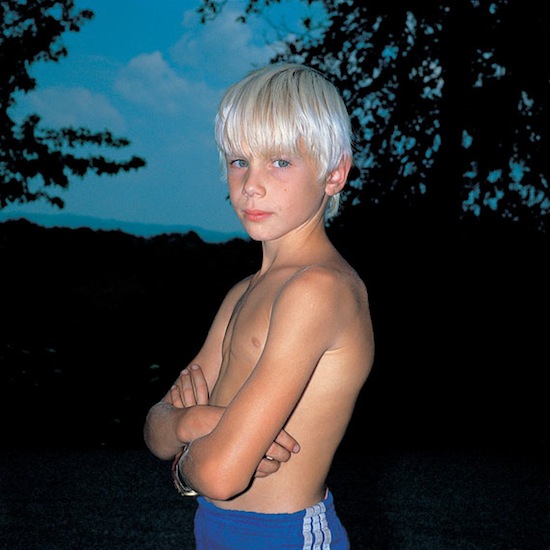 
The “countryside” images are exceptionally colour-intensive. Just as William Eggleston focused on chromatic elements in the 1976 MoMA exhibition, Willmann uses colour as his chosen form of artistic expression. With acute sensitivity, Willmann photographed natural landscapes and human interaction in an abstract-looking rural environment. Although taken with an affectionate eye, the photos do not veil the brutality of natural decay. By using a bright camera flash, even in broad daylight, the artist reveals the unsightly details as well. Close inspection will reveal contextual cross-references and aesthetic interconnections. Rather than a one-dimensional idyll, “Das Land” is a marriage of the familiar and the unfamiliar, of the near and the far, of the living and the dying. In spite of maximum proximity and hyper-real depiction, the nature of the “countryside” remains wholly impenetrable. 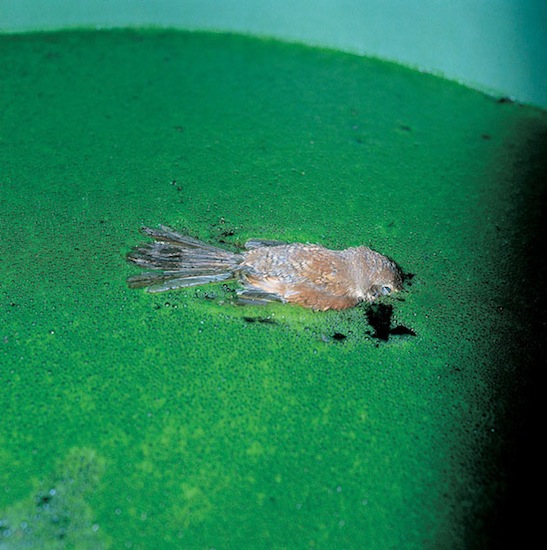 
Manfred Willmann : born in Graz, Austria, in 1952 – is regarded as one of the most important photo artists in Europe. As head of "Fotogalerie im Forum contemporary photography; 1979 to 1996 he organized in collaboration with Christine Frisinghelli annual symposia on photography. 1980 founder and until 2010 publisher of “CAMERA AUSTRIA International” which developed into the leading photography magazine in Europe. Regular visits to the South-Western Styria region of his homeland gave rise to the “Das Land” cycle from 1981 onwards. In 1994, Manfred Willmann was awarded the Cultural Award by the German Photographic Association (DGPh); in 2009, he received the Austrian State Award for Photography. His works are widely exhibited, including in the Museum of Modern Art, New York. 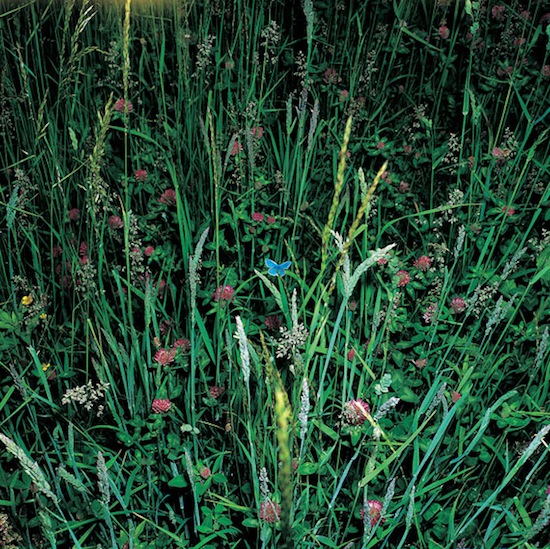