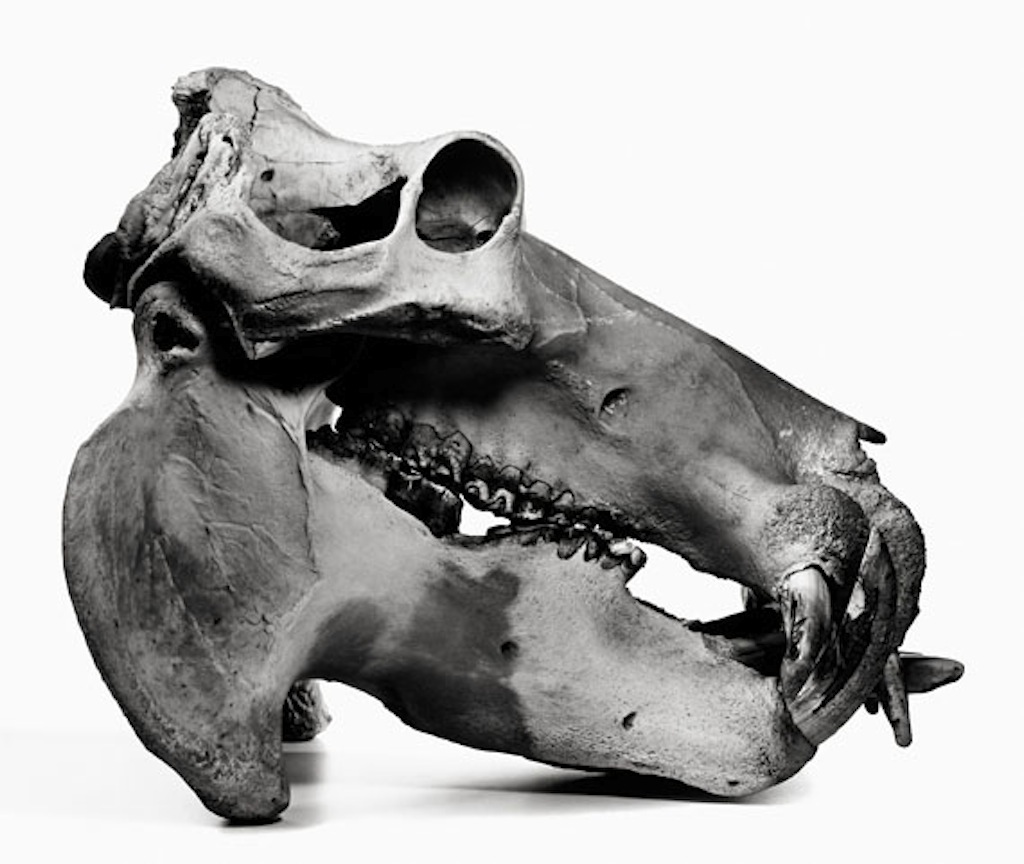 Hamiltons Gallery is proud to present "Cranium Architecture", an exhibition of photographs by legendary photographer Irving Penn. The largest exposition of this series for over two decades, the show offers the viewer a rare chance to see these extraordinary images en masse.

"Cranium Architecture" sees Penn create a beautiful, absorbing study of animal skulls from the collection of the Narodni National Museum in Prague. From gorilla to giraffe, the photographer treats each subject with fastidious equality – zooming in or moving away to ensure that all the skulls are the same size and placing them in a simple white background. Abstracting the objects so is disorientating and challenges the viewer to look at them in a different way. As the series’ title suggests we are encouraged to view each skull as a unique but familiar construction, created by the powerful yet sensitive hand of nature, to house the most precious of organs – that which defines and directs us, both physically and mentally. 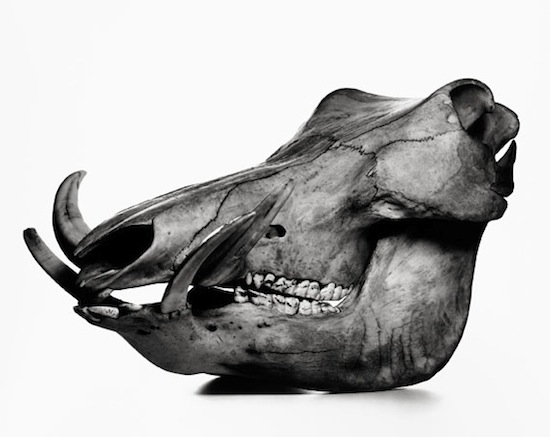 
Penn rarely spoke to explain his work, but these spare words printed in the first exhibition catalogue (1989) serve to enlighten us somewhat on his inspiration, « An exquisite edifice of living machine. Hard chambers of bone to guard soft organs, protected conduits and channels. » The photographer’s appreciation of his subject is clear here and reiterated by the care he took producing the series’ exquisite silver prints, which can be seen at the forthcoming exhibition.

Although well known for his portraits, Penn did on occasion throughout his long and illustrious career, turn his attention to still life, notably human skulls in the late 1970s. Penn’s masterpiece, 'Poor Lovers' (1979), an image of two nuzzling skulls, is a seminal example of many compositions that reveal his interest in classical 'vanitas' painting. Further, the photograph seems to connect us directly with the very living, emotional character of these ‘lovers’.

Similarly, the skulls of "Cranium Architecture" allow us an insight into the character of the animal they belong to. Despite being separated from all the fleshy, soft elements of themselves, the personality and temperament of each animal seems to leap out at us. As with ‘Poor Lovers’ Penn has, through his remarkable skill and sensibility, once more transformed still lives into sublime and enlightening physiognomic portraits. 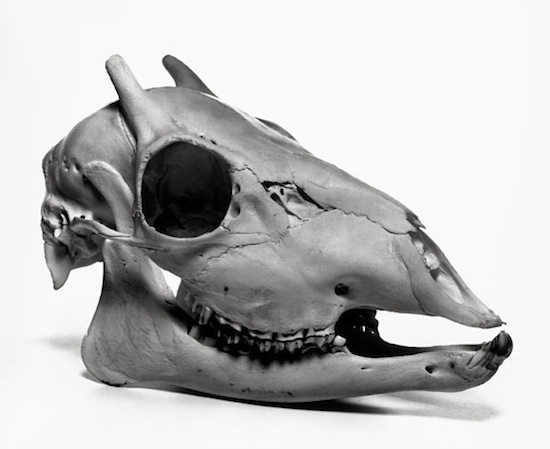 
To accompany the exhibition, a catalogue raisonné, which includes an essay by renowned photography critic Francis Hodgson will be published by Hamiltons Gallery, in collaboration with the Irving Penn Foundation. Irving Penn was born on June 16, 1917 in Plainfield, New Jersey. He attended the Philadelphia Museum School of Industrial Art (now the University of the Arts) from 1934 to 1938, where he studied drawing, painting, graphics, and industrial arts under Alexey Brodovitch. While still a student, Penn worked under Brodovitch at Harper's Bazaar, where several of Penn's drawings were published.

He worked for two years as a freelance designer, making his first amateur photographs before taking Brodovitch's position as the art director at Saks Fifth Avenue in 1940. Penn remained at Saks Fifth Avenue for a year before leaving to spend 12 months painting and taking photographs in Mexico and across the US. When Irving Penn returned to New York, Alexander Liberman offered him a position as an associate in the Vogue magazine Art Department, where Penn worked on layout before Liberman asked him to try his hand at photography for the magazine. This proved a turning point in his career with Penn photographing his first cover for Vogue magazine in 1943. He continued to work at the magazine throughout his life, shooting covers, portraits, still lives, fashion, and photographic essays.

In the 1950s, Penn founded his own studio in New York and continued to develop his fashion, commercial and personal work for the rest of his life, exhibiting widely around the world between 1975 and continuing since his death in 2009. 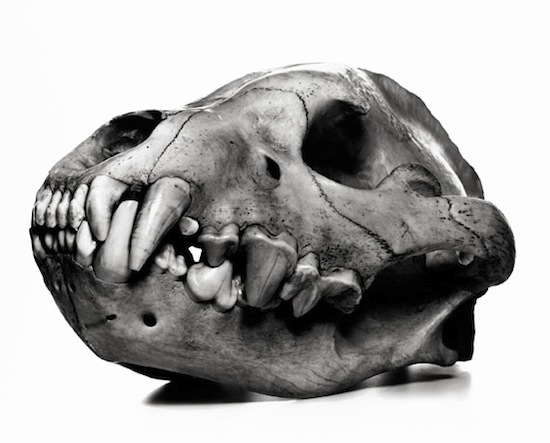