Abstraction/Constructivism : British and Russian responses to the city 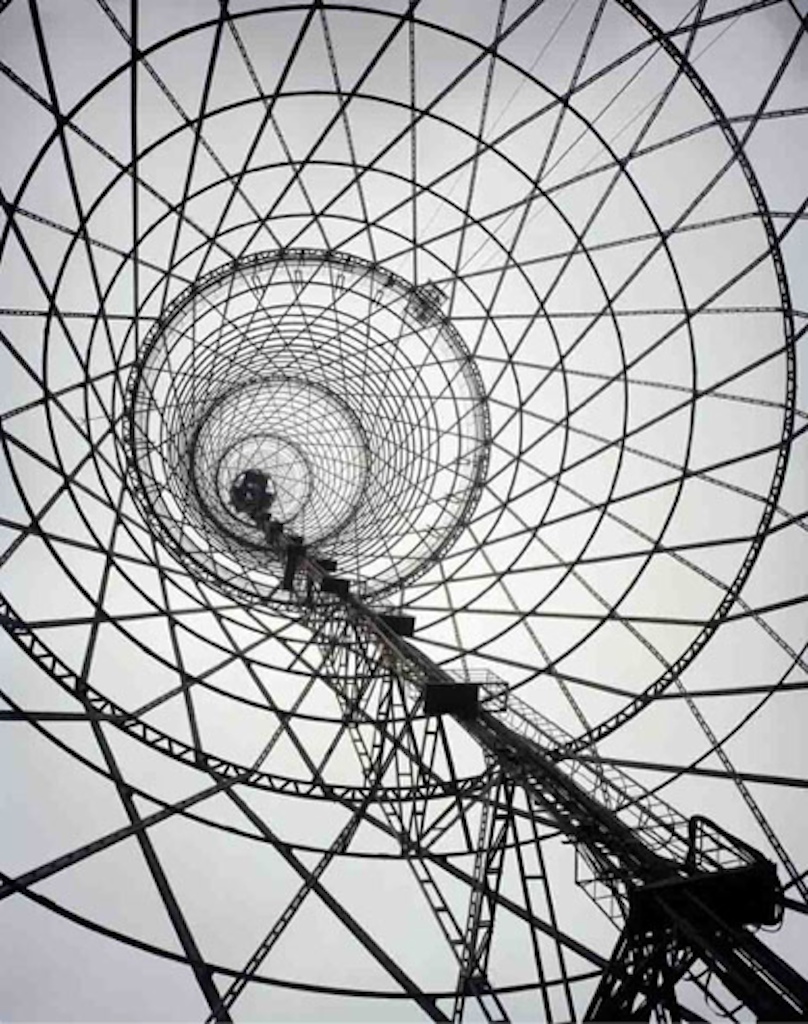 Russian Art and Culture and Pushkin House London are pleased to present Abstraction/Constructivism: British and Russian Responses to the City, curated by Theodora Clarke and Anya Stonelake. Originally shown at London’s City Hall for Maslenitsa Festival 2013, the exhibition now moves to Pushkin House as part of the venue’s upcoming Russian Architecture Programme : Off the Beaten Tracks, curated by Elena Zaytseva. 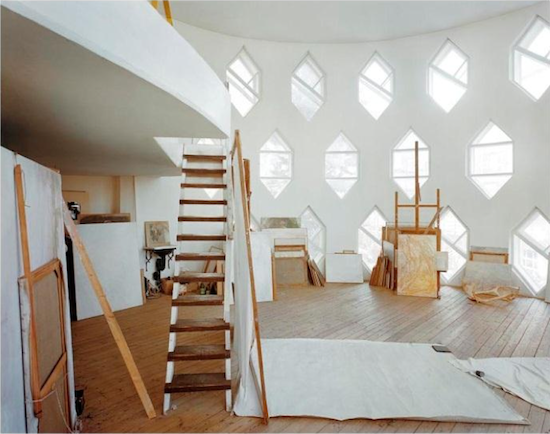 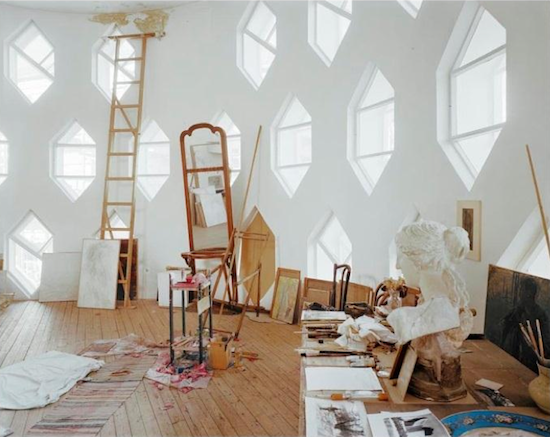 
On display will be works by internationally renowned British photographer Richard Pare, who has been capturing striking images of architectural masterpieces across Russia for the last twenty years. His work shows a keen interest in historical buildings and Russian Constructivism, one of the key artistic movements of the twentieth century, and on show will be images of the famous Shabolovka Radio Tower and Melnikov House.
Presented alongside Pare’s photos will be works by Russian photographer Dmitry Konradt, whose first solo show opened at White Space Gallery London in 2012. Konradt’s Landscape series, a stunning documentation of his home city St Petersburg, will from a visual dialogue with Pare’s more architecturally focused compositions.

Although markedly different in style, both photographers trace the roots of Modernism through the dilapidated remains of the Russian architectural environment and in doing so manage to find the forgotten beauty and abstraction in the everyday. With abstract compositions that could almost be derived from Modernist paintings, both Pare and Konradt challenge conventional viewpoints of city buildings and reanimate their subjects with a dynamic combination of oblique angles, bold colours and shifting geometry. The result is a demonstration of the importance of the city landscape as a catalyst for creativity –both for the twentieth century Constructivist architects and today’s contemporary photographers– and a rare chance for to see some of Russia’s most impressive architectural creations. 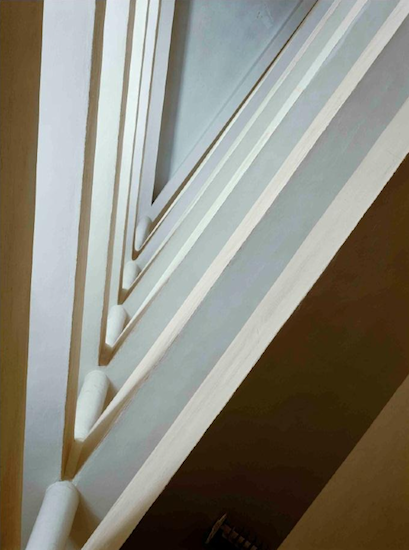 
Alongside the exhibition Pushkin House will be holding a series of related lectures and events. As part of the programme we are delighted to welcome Richard Pare, who will talk further about his experiences photographing the crumbling masterpieces of Russian architecture whilst on June 12th Clementine Cecil will speak on the Moscow Arts Preservation Society and on June 20th Sergey Nikitin will be tackling the theme of social urbanism.

Wednesday 12th June - Private view of exhibition with introduction by Clem Cecil.
Moscow and St Petersburg - Off the Beaten Track