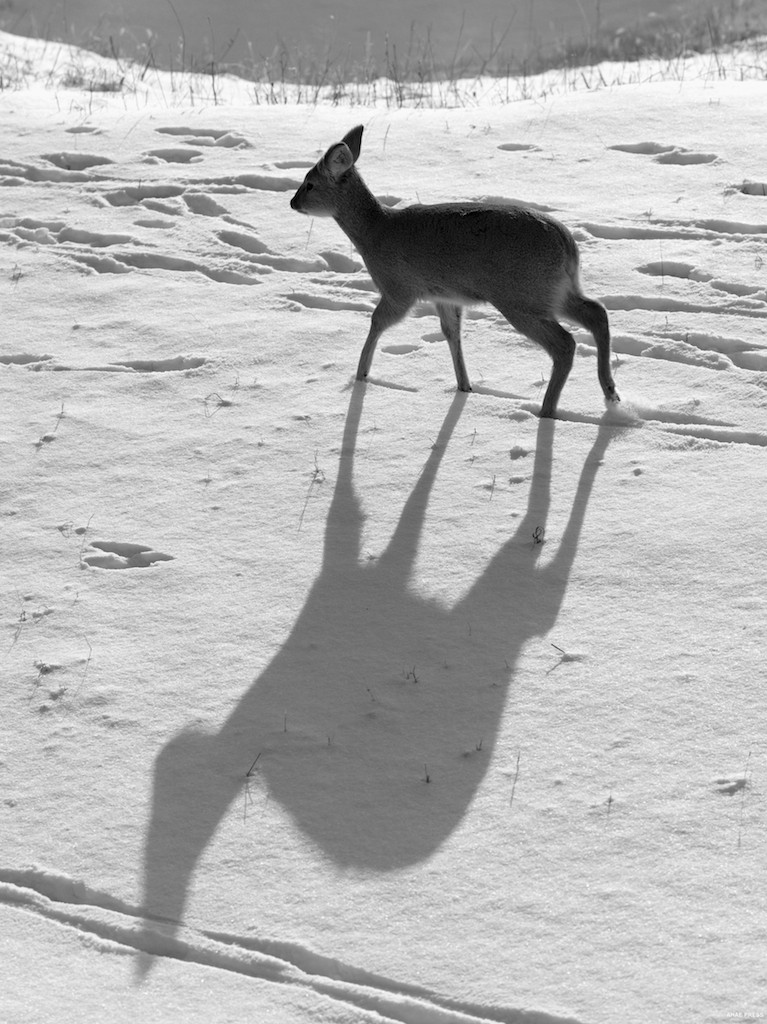 Fenêtre sur l’extraordinaire is AHAE’s second personal exhibition in France. Extending throughout the Versailles Orangerie, the exhibition presents some of this Korean photographer's works in very large, large and medium format, being seen for the very first time.

Admission is free and in the great tradition of naturalist photography, this exhibition is part of the Le Nôtre year celebrations being held in 2013 at the Palace of Versailles. All the languages of nature are explored by the photographer's watchful eye: animals, movement, shadow and light.

The specificity and originality of AHAE’s works lie in the unique and radical challenge of taking all his photos from the very same window. From this unique viewpoint, AHAE aims to arouse our ability to be amazed by the simplest things and to perceive their original language.

Yet, although taken from the same window, AHAE’s works embrace a surprising diversity of subjects. Nature is out there, present and mobile. Its variations and nuances are the subject of a wild, moving quest—the permanent wonder offered by this landscape world, with its spaces and its inhabitants. Indeed, an impressive bestiary inhabits AHAE’s photographic world [...]. The animals are the source of simple amazement in their dialogue with the elements, sky, earth and water. To organize this diversity, the exhibition at the Versailles Orangerie replicates the connecting thread shared by all the inhabitants of AHAE’s world. In the arc of a given day or a given time, and across the seasons, natural micro-events are revealed in all their significance. 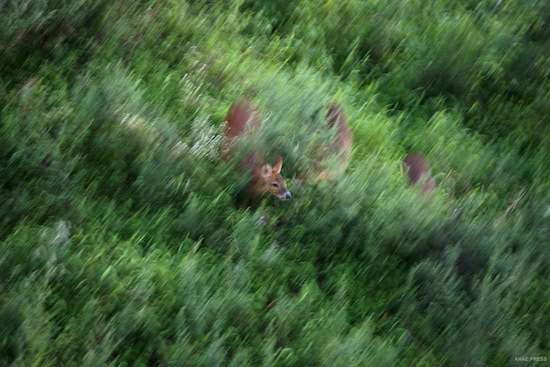 The poetic span of a landscape

If every morning, winter and summer, AHAE manages to capture all the flavor of the landscape he sees from his window, it is because he understands its most intricate habitus. From sunrise to the Chiaroscuro of the moon, this microcosm is arranged around shared time. In succession, visitors traverse all the key moments of a day of the photographed landscape. A dreamed day, where we see the same subjects and events at the same time across the seasons. Variations in climate, like different times of the day, are a matrix in which the banal becomes exceptional. And focusing our gaze on “practically nothing”, the ordinary becomes extraordinary. Dialogue is established.
The languages of nature

Through his photos, AHAE’s intent is to spur visitors to adopt a curious and attentive focus on that which speaks the language of nature. Those who know how to listen already understand the words of silence. In a world of familiar noises, AHAE’s photographs are an invitation to learn once more how to look and listen. The gray wagtail, the water deer, the azure-winged magpie and the black-naped oriole provide a plethora of characters for an open-air theater. Under the dome of the changing skies, nature is a breviary whose alphabet is written in the fleeting impressions captured by the photographer in every moment. 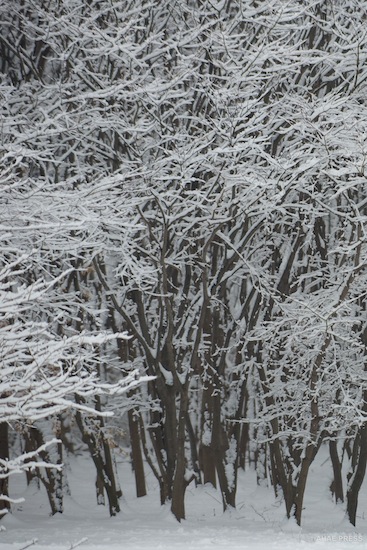 AHAE’S APPROACH
Since AHAE takes a huge number of photos every day, it was necessary to create a photo-processing station to facilitate the archiving of the constant flood of photographs. During processing, in keeping with AHAE’s philosophy of maintaining natural integrity, there is absolutely no manipulation of the photographs, such as color adjustment, cropping, combining of photographs or the introduction of foreign elements. Only clean- up of photographs (alignment, removing spots or minor contrast and light correction) is allowed before the final works are printed.

All the photographs in the collection were taken using state-of-the-art digital cameras. Top-of-the-line long-range telephoto lenses were used for most of the wildlife images in the collection, while a variety of medium format cameras were used for the scenery shots. In technical terms, AHAE uses lenses from 16 mm to 1200 mm (a very rare focal length, there are only 20 of these lenses developed by Canon in the world).

In addition to these professional skills, he possesses comprehensive knowledge of the landscape that unfolds in front of his window. The habits of the local fauna down to the slightest detail, the variation in light at different times of the day—a series of details to which few of us would pay attention, but which AHAE knows, observes and photographs.