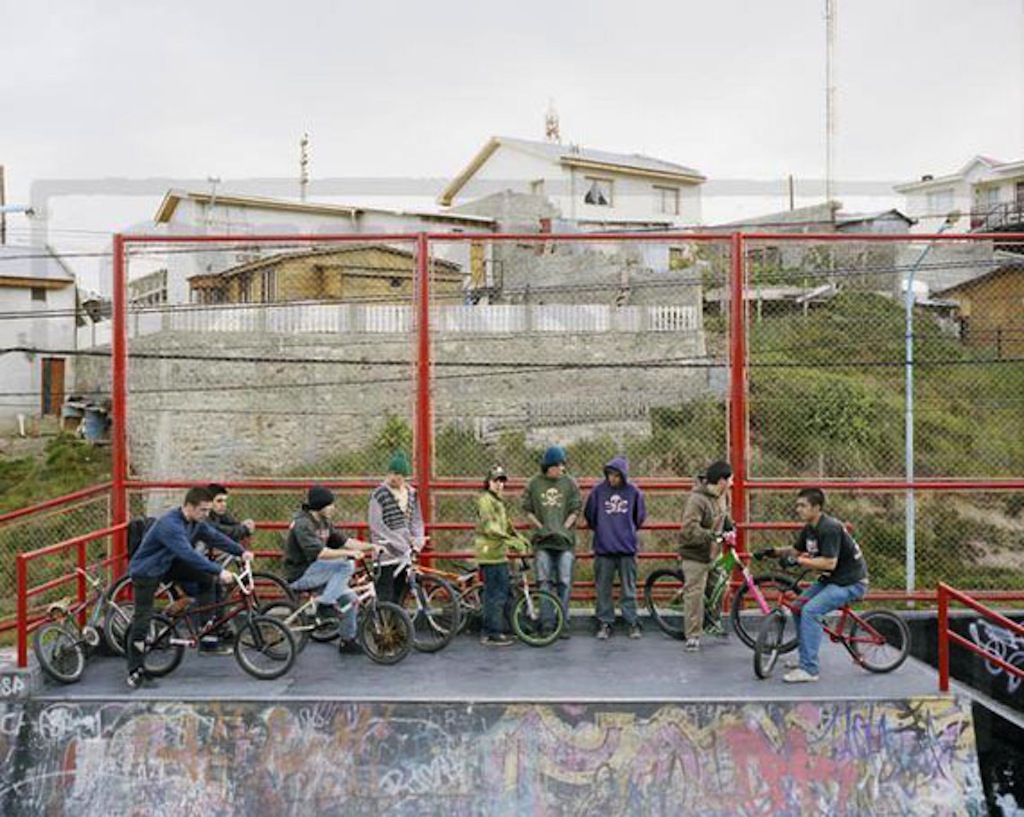 The city. Becoming and decaying 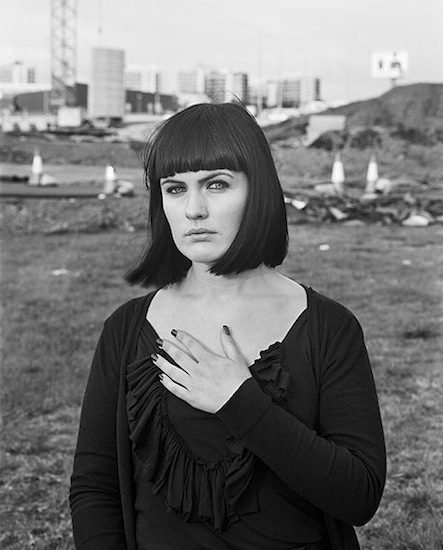 
The City. Becoming and Decaying by the legendary Berlin photographic agency, Ostkreuz, touches upon urbanization. For two years, 18 of the agency’s photographers travelled all over the world shooting contemporary megalopolises on various stages of their development. Some of these cities were in their heyday, others, on the contrary, were becoming deserted and decayed. The exhibition includes 176 of the best photographs made in 22 of the world’s megalopolises. In 2008, Ostkreuz photographic agency in Berlin, founded in early 1990s by the Great Seven of well-known Eastern German photographers, started preparing celebration of its 20 year anniversary. The photographers planned to commemorate the milestone day by a large exhibition, but it seemed difficult to find the theme. The idea was brought about by mass media. In 2008 the record of urbanization was set in the world: for the first time in history it was estimated that urban population exceeds the number of people living in the country. The process began in XIX with industrialization and has recently reached an unprecedented scale. 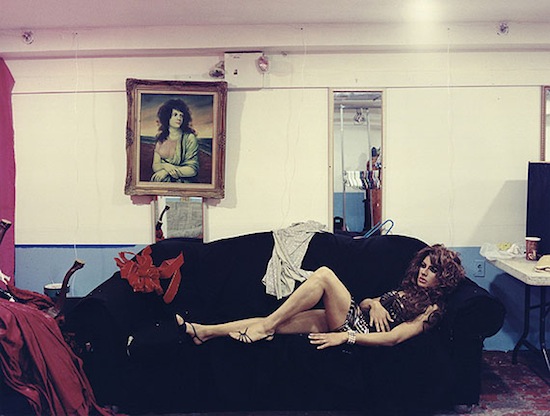 
The exhibition’s photographers visited the slums of the Philippine’s Manila considered one of the planet’s most densely populated cities, the deserted downtown of America’s Detrois, in the Ukraine’s Pripyat deserted by its population after Chernobyl nuclear power station accident, the ruins of Palestinian Gaza and Dubai’s skyscrapers. They explored Kangbashi, the Chinese phantom city with hundreds of empty towerblocks, and investigated the reasons for the failure of experiment with Indian Aurovile, the ideal megalopolis that was to become the community of free people living beyond politics. Beside the impressive cityscapes the photographs capture the portraits of city dwellers that reflect the urban history as much as do the busy or deserted streets.

Beside being an unusual tour guide, the exhibition is an outstanding art project, quintessential of the agency’s twenty years of work. Among the authors are the true stars of contemporary photographic art, for example, Sibylle Bergemann, the best known GDR fashion photographer who shot her models outside posh interiors, in a cityscape, or Harald Hauswald who was repeatedly called ‘enemy of the state’ in the East Germany. 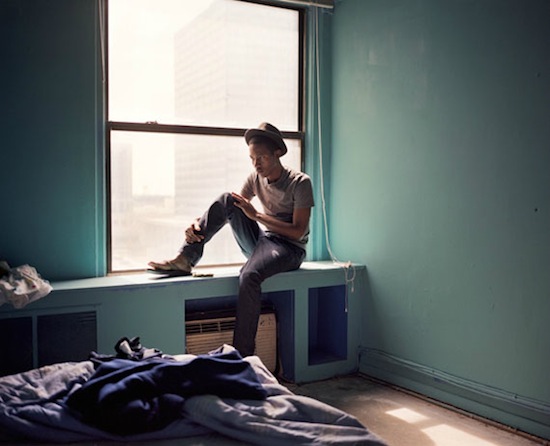 Ostkreuz agency was founded in 1990 in Berlin by seven well-known GDR photographers: Sibylle Bergemann, Ute Mahler, Werner Mahler, Jenz Rötsch, Harald Hauswald, Thomas Sendberg and Harf Zimmermann. They followed the example of the French agency Magnum Photos. Publications in world’s best known press sources, cooperation with the world’s main information agencies and regular exhibitions at Germany’s largest exhibition venues turned Ostkreuz into one of the best known and respected agencies in the country. It currently employs 19 photographers all of whom hold national and international awards in photojournalism. Ostkreuz author’s work is published in Newsweek, Stern, GEO, New York Times magazines and in other mass media. The agency runs Ostkreuz school of photography where most of ist photogrpahers teach.