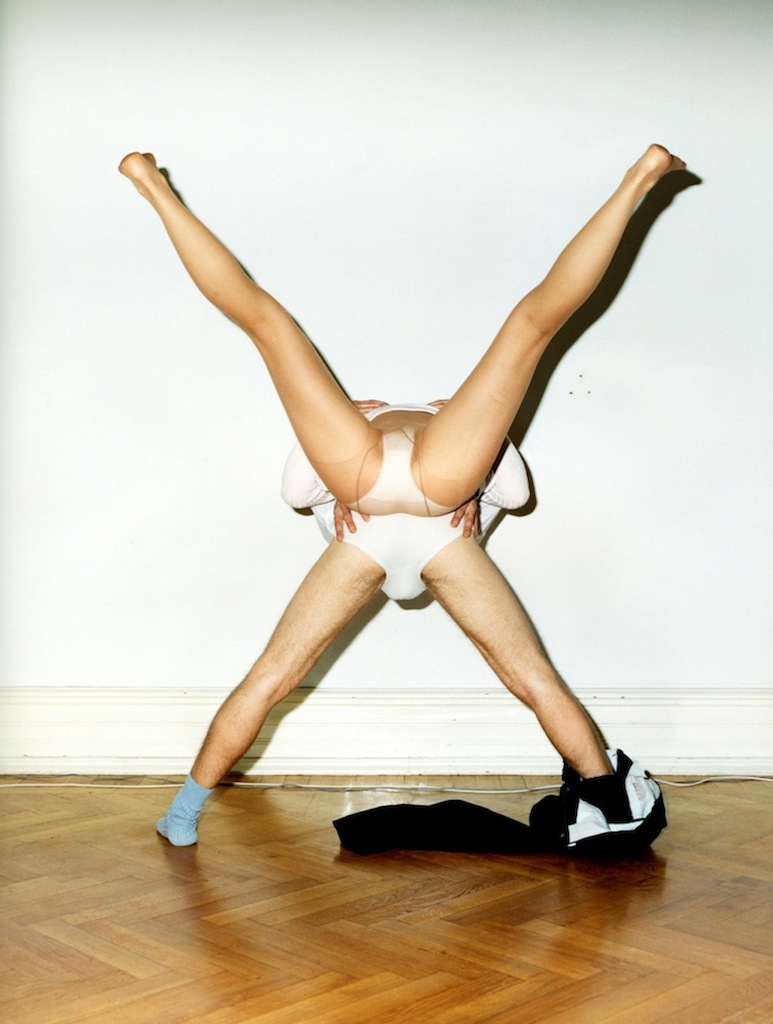 ANNIKA VON HAUSSWOLFF – IT ALL ENDS WITH A NEW BEGINNING


Annika Von Hausswolff’s photographs are razor-sharp, sensual, and extremely disquieting. They reflect a psychological reality dominated by alienation, fear, and dreams. We recognise the things we see – from ourselves, from our homes, and from nature – nevertheless, things are not quite what they seem. We sense a latent uneasiness, the imminence of some unexpected or terrible act, or perhaps it has happened already.

This spring, ARoS (Aarhus Museum of Modern Art) will be staging the most extensive exhibition to date with works by the Swedish artist, Annika von Hausswolff (b. 1967). The exhibition is entitled ANNIKA VON HAUSSWOLFF - IT ALL ENDS WITH A NEW BEGINNING and is staged in close collaboration with the artist. In addition to works dating from the 1990s until today, the exhibition also includes a completely new and site-specific work which Hausswolff has created especially for ARoS. 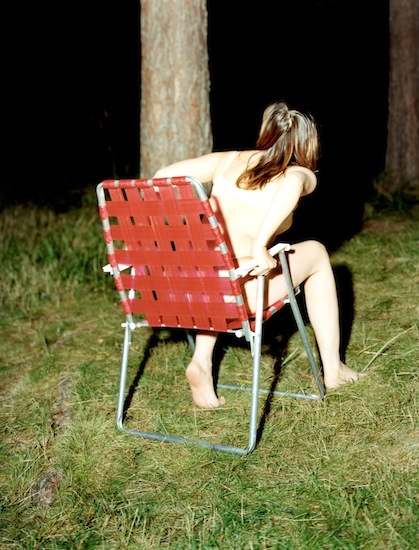 Every motion bears its opposite, 2002, © Annika Von Hausswolff


Familiar and strange
On seeing Annika von Hausswolff’s motifs of drawn blinds, empty living rooms with sinister objects, children with chain saws, and naked bodies in the forest, we encounter a world which, all at once, seems both familiar and strange. We enter a parallel world where objects exude presence while people appear absent.

New, conceptual, and filmic
Since the 1990s, Annika von Hausswolff has made her mark as one of Scandinavia’s major artists. Working in a conceptual, feminist, and analytical way with the photographic medium, she belongs to the circle of young fine-art photographers who view and utilise the photograph in a new and often filmic manner. Her photographs are charged with a great deal of mystery: often very surrealistic and filled with recurring motifs and personal references. Frequently, the numerous objects and materials which she reproduces in her pictures are reminiscences of her childhood such as the recollection of her mother's beige-coloured nylons. 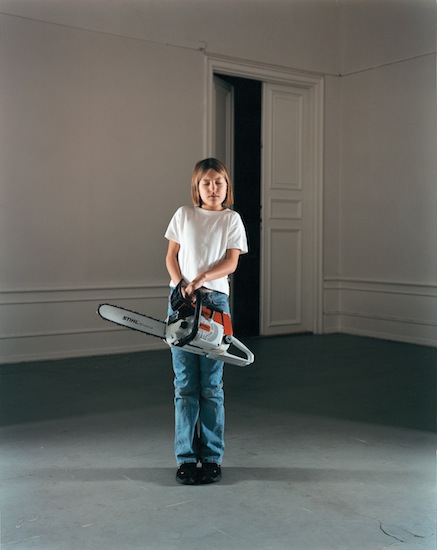 The irrational gaze
Annika von Hausswolff is preoccupied with the human psyche and the way we experience our surroundings. In the main, her pictures are about perception: our experience of what we see, and the idea of being looked at. She presents sight as one of man's most irrational, coded, and selective senses. Especially scopophobia, the fear of being looked at, is at the centre of several of her pictures. By hiding behind an object, turning their backs on us, or covering their eyes, Hausswolff's figures avoid direct contact with our gaze.

Everything ends with a new beginning
The exhibition title, IT ALL ENDS WITH A NEW BEGINNING, is a cryptic statement. In one sense, it expresses causality, a logical connection. In another, however, it is ambiguous and open. It implies an element of absurd repetition while also indicating that something new is underway. This interaction between coherence and uncertainty, absurdity and optimism, ending and beginning reflects, all at once, both the logical and the illogical universe characterising Hausswolff's fascinating imagery.

Exhibition catalogue
The exhibition is accompanied by a fully illustrated catalogue in Danish and English. The catalogue includes a poster made by Annika von Hausswolff (text and picture). It also presents new texts about Hausswolff's photographic works including a literary text by the reward-winning Swedish author, Sara Stridsberg.

Hausswolff has also created a signed limited edition of the work, Blue (2013) specifically for this exhibition. The edition will be available at the ARoS-shop from 26 April 2013.