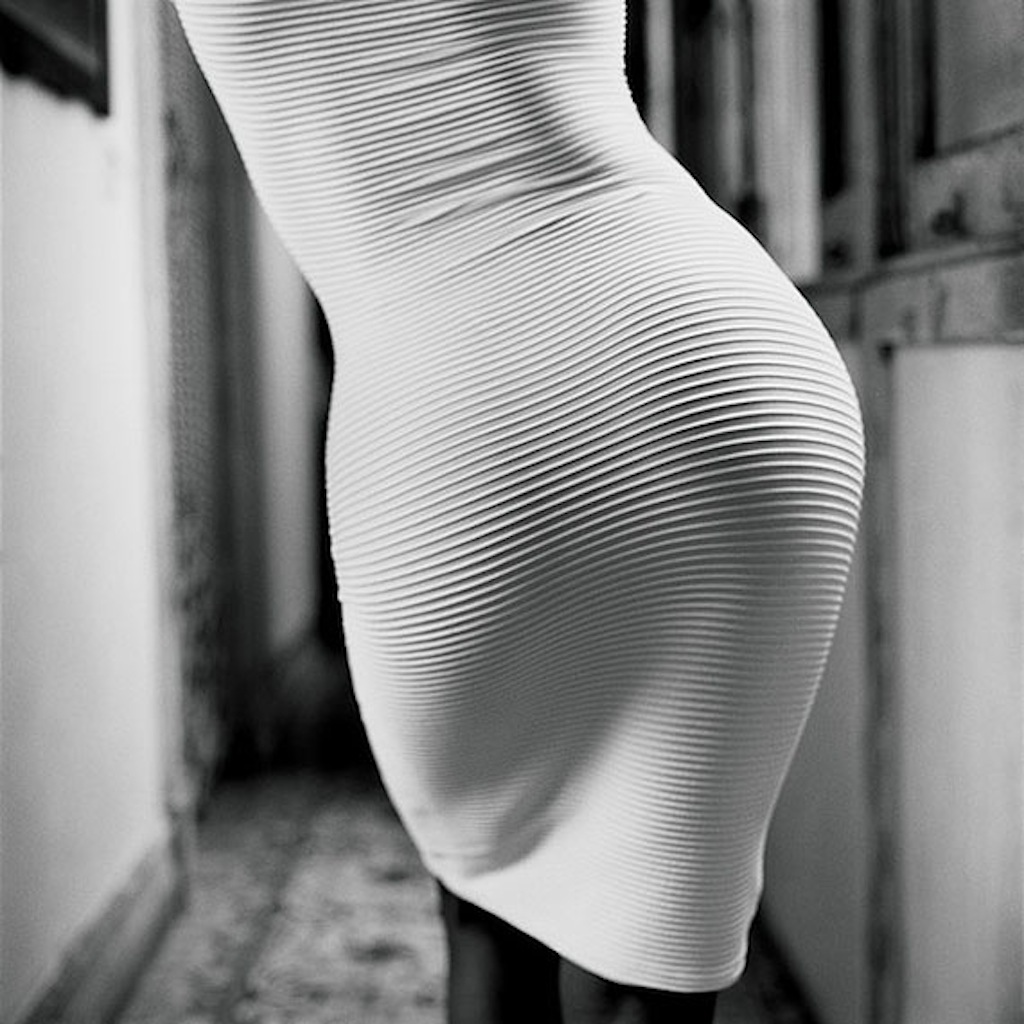 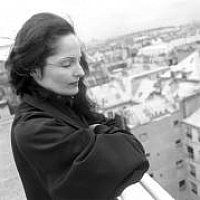 Spanish photographer Isabel Muñoz takes as her primary subject the human body -- at rest and in motion, nude, clothed, and costumed, in private and on stage, individual and and archetypal. Her fascination with the body in relationship to itself, to the space it occupies and activates, and to other bodies has its origin in her own background in dance, and indeed dancers are frequently her models and subjects. But that initial impulse long ago blossomed into an expansive, almost anthropological understanding of dance as an allegory for man’s relationship with nature, and of the body as the physical site for humanity’s most important cultural rituals. What ties together the seemingly disparate series she simultaneously pursues -- from elegant studio work with the classic nude, to lively documentation of urban vernacular traditions, somber portraits of remote tribesman, and rarefied images of professional dancers in action -- is her devotion to the body’s infinite capacity to express in its own language a poetry as powerful as any written with words.

Particularly fascinating in Muñoz’s work is how she reconciles her documentarian impulses for honest depiction with the allegorical and formal flourishes of a fine art practice. She is after all not a photojournalist, but a gifted, curious, and imaginative artist with a point of view of her own to express, and a personal fondness for magic and mystery. A self-proclaimed “technique geek,” her technical process itself is a telling measure of her intentions. Rendering primarily in black and white, she works a very analog, alchemical, and deliberately physical process of developing actual negatives in an old-school platinum emulsion on watercolor paper -- the better to keep her inner dancer as corporeally engaged in the creation of the work as the movement artists she depicts. Her traditionalism is itself a powerful argument for attentiveness to the progressive past, and is sure to find fertile ground in the imagination of American audiences with this, her first real introduction to a US art market itself currently grappling with the implications of the brave new visual world. 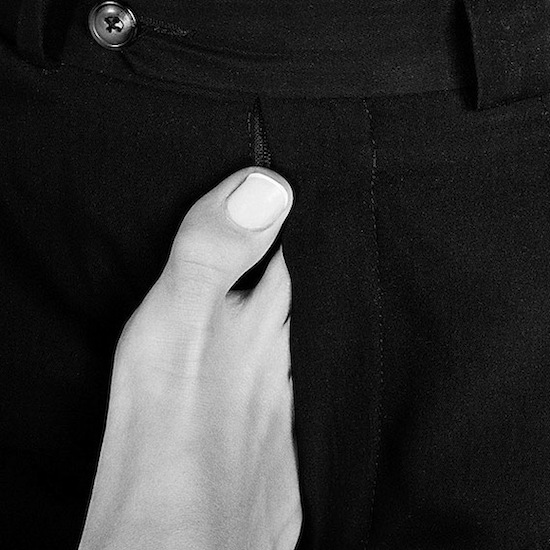 
In art historical analysis, much has been said about the close relationship between photography and sculpture, as both genres operate directly in the realm of light and shadow, playing with positive and negative space (and factors of motion) to engineer not only objects but the spaces they inhabit in ways that must always be responsive to the “real” world. Though always recognizable as persons, through expert use of photographic mainstays like cropping, manipulation of scale, and tapping the viewer’s own accumulated image archive, Muñoz proves her point about the universality and metaphoric malleability of the body in images that often read as modern architecture, sweeping landscapes, or wild birds -- anything but conventional portraiture -- yet which can no more be separated from the actuality of the living body than the dancer from the dance.

Isabel Muñoz has worked and exhibited at galleries and institutions around the world, published several photography books, and has been recognized with numerous honors and distinctions including the Spanish Ministry of Culture Gold Medal for Fine Arts (2009), two World Press Photo prizes (2000 and 2004), the Biennial of Alexandria Gold Medal (1999), the first prize in photography by Comunidad de Madrid (2006), the UNICEF Spain Awareness Raising Award in 2010 and Fundación DEARTE (2012). Her works are in the permanent collections of the Maison Européenne de la Photographie, in Paris, the New Museum of Contemporary Art, in New York, and the Contemporary Arts Museum in Houston. Following a memorable presence at the Palm Springs Fine Art Fair in 2013, this exhibition marks the artist's debut solo exhibition in the US.