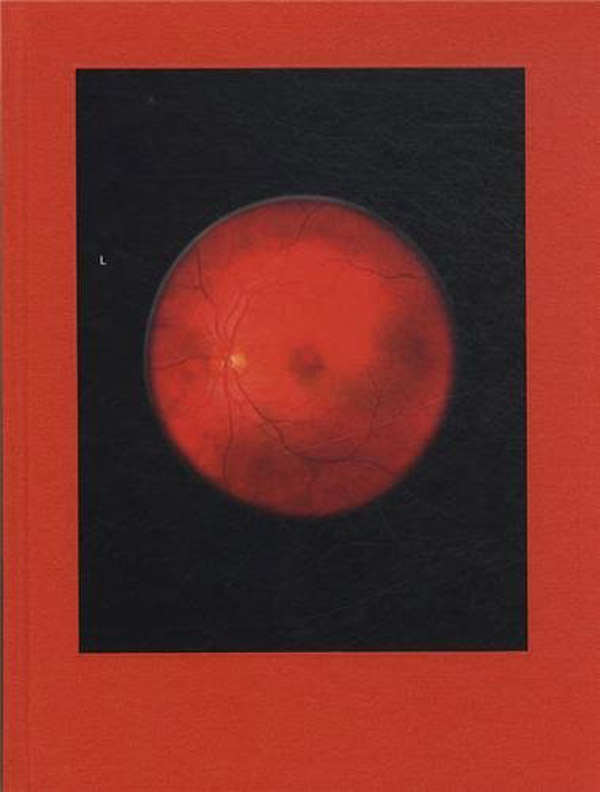 “For me, photography has become a way of attempting to make sense of the very strange world that I see around me. I don’t ever expect to achieve that understanding, but the fact that I am trying comforts me.” Mikhael Subotzky

Mikhael Subotzky was born in Cape Town in 1981. He became the youngest member of the prestigious Magnum agency aged just 31 and he was recently named winner of the 2012 Standard Bank Young Artist Award.

Subotzky was influenced from an early age by his uncle, Gideon Mendel, one of South Africa’s notable ‘struggle photographers’. Subotzky adopts the directness of the social documentary mode while questioning the photographic medium itself.

Retinal Shift is a first retrospective of Subotzky’s work. He investigates the practice and mechanics of looking – in relation to the history of Grahamstown, the history of photographic devices, and Subotzky’s own history as an artist. The book fuses his compelling and sometimes brutal photography with essays and archived portraits from the last century to create an intricate and esoteric collection.