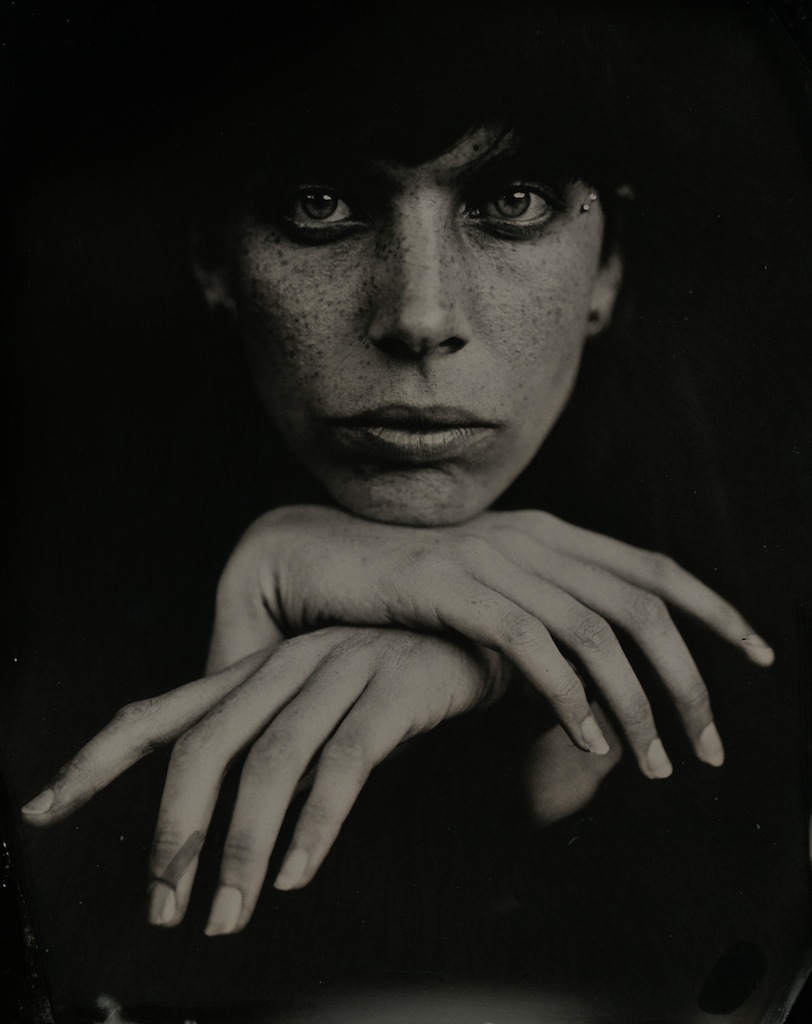 Women are a major driving force of photography. No sooner had French pioneer Louis Daguerre introduced the media to the public in 1839 than it began to be used as a method to portray female beauty. It was American chemist John W. Draper who ushered women into photography with a portrait of his sister Dorothy. And ever since, the suspicion has been that a wooing Orpheus lurks behind the cold technology of the camera - an artist whose intentions are to captivate and seduce women with photographs.

But women have not only left their mark on photography as models and backdrops. They have contributed stylistically behind the camera itself as well. On the occasion of International Women's Day on 8 March 2013, the exhibition "Women" explores the feminine side of photography. Fifteen photographic approaches document aesthetic and temporal characteristics in images and depictions of femininity.

The exhibition begins with the complex light montages from the pre-war work of Heinz Hajek-Halke. The Berlin-based photographer exemplifies the staged embodiment of femininity during the avant-garde movement. Hajek-Halke’s experimental techniques did not simply display women's bodies, the photographer rendered pygmalionesque recreations of light on silver gelatin paper. 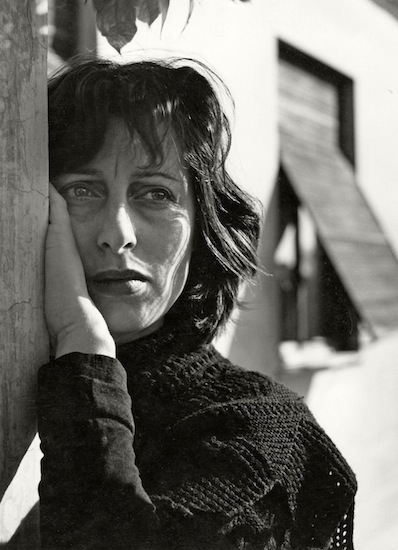 The approach of many photojournalists in the postwar era -Robert Lebeck, Stefan Moses, Hannes Kilian and Max Scheler – was quite different. Their names stand for a new international image of the German woman. Portraits of American divas such as Eartha Kitt and Elizabeth Taylor document the return of glamor to the Adenauer Republic. But women at work also garnered the attention of this generation of photographers. Among others, Robert Lebeck’s 1964 photograph of Sicilian washerwomen in Cullera exemplifies journalistic art, and ties in with so-called "life photography". The dancing workers in this photo illustrate far more than playful flirtation with the camera – the photo represents a photographic search for dignity and grace.

Human dignity was also the theme in the photographs of East German photographer Sibylle Bergemann. "The power of photography is that it evokes a sense of humanity. And this humanity is genderless," is an often-quoted phrase of the Berlin resident, who died two years ago. In this exhibition, Bergemann’s poetic Polaroid portraits form the prelude to a predominantly female-dominated view of women. Particularly contemporary photographers such as Karin Székessy, Sheila Rock, Rita Ostrovskaya, Isa Marcelli or the Australian Kate Baker have moved far from the perception of photography as the main medium of male fantasies. The group employs strong contrasts and poetic blurring to reexamine conceptions of female identity and roles.