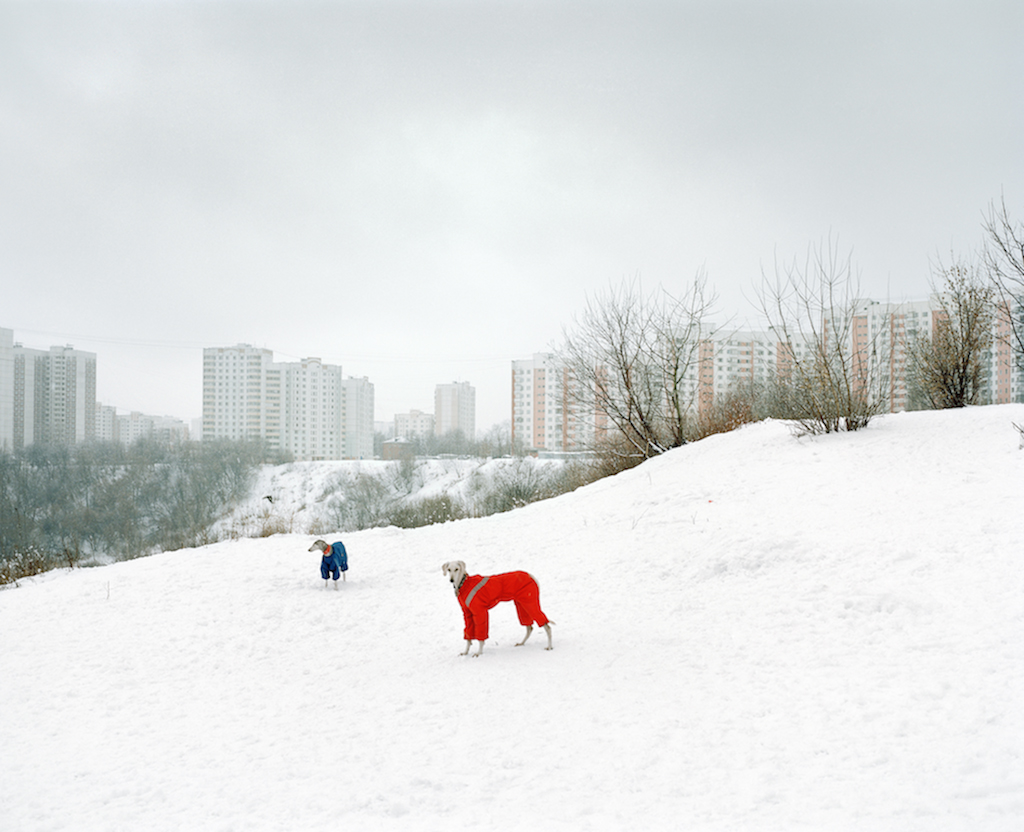 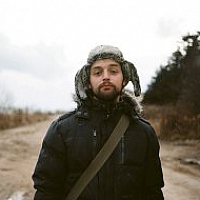 Since 2011 director Yvonne Feil has worked tirelessly to form an exchange between Kahmann Gallery and a Russian gallery.

Together with Perspectiva Art, an organisation which promotes Russian photography in Europe, she has made a collaboration between Kahmann Gallery and Grinbery Gallery Moscow happen. The exchange between Kahmann Gallery and Grinberg Gallery is part of the Project ARTbeat, where contemporary multimedia art is used to show – and strengthen -  the cultural relationship between Russia and the Netherlands. Grinberg Gallery will show a selection of photographers from Kahmann Gallery this summer. 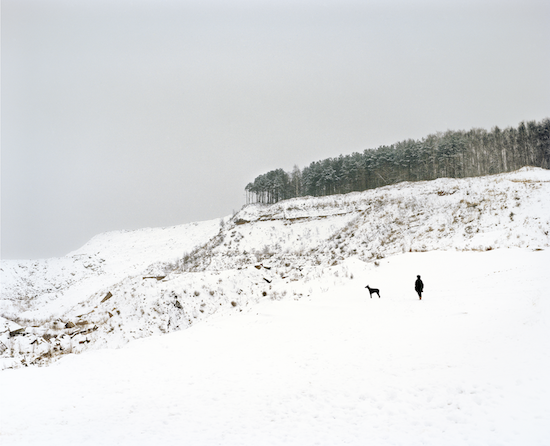 Kahmann Gallery will show Alexander Gronsky’s (Talinn, 1980) work from the series Less Than One and The Edge. In Less Than One, Gronsky explores the areas in Russia where the average population is less than one per square kilometer. In the vastness of Russia, these regions are more common than one might expect. In the series, Gronsky is looking for evidence of human life in the monotonous and derelict Russian landscape. The Edge focuses on the outskirts of Moscow; Gronsky captured the area during the harsh winter months, when a permanent blanket of snow covers the landscape. Despite the monotony of the region and the sorrowful Soviet architecture in the background, his photographs never seem sombre. He has managed to capture man in his desolate surroundings in a warmhearted and loving way.

Gronsky started his career at 18 years old as a press photographer. He slowly detached himself from commercial photography to concentrate on his personal documentary projects, focusing on the contemporary Russian landscape. Gronsky has won numerous international prizes, including the third prize in the category Daily Life Stories of the World Press Photo 2012, the Foam Paul Huf Award in 2010 and the Aperture Portfolio Prize in 2009. His work has been shown in many galleries and museums worldwide and has been published in multiple international magazines and newspapers. His work has also been included in several museum collection, like The Israel Museum in Jerusalem, and in many private collections all over the world.

We would like to thank Anna Savitskaya from Perspectiva Art, Grinberg Gallery and Foam Amsterdam for their cooperation.
Untitled, from series The Edge, 2009

This opening is kindly sponsored by Stolichnaya Wodka