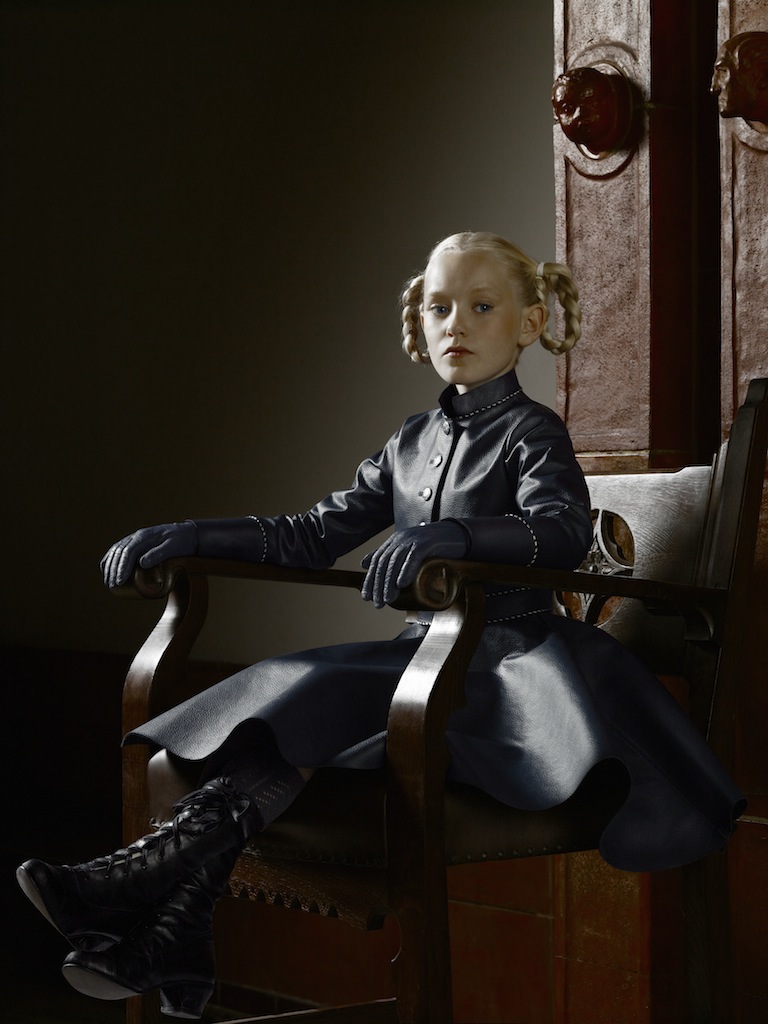 « Berlin » is a new series of photographs by Erwin Olaf which are set in the capital of Germany. The series, composed of scenes and portraits, allude to a painful past in a photographed present, while self portraits of Olaf reflect an aging future.

« Olaf is a perfectionist...You could see Berlin as an opera, there are the grand elements from history, which are like the bits of legend or myth or biblical story that make up the plots of an opera...Here’s the building where John Kennedy called himself a Berliner...There’s a kid who looks uncomfortably like an enthusiastic recruit to the Hitler Youth, with his slicked hair and his black leather gloves...These concrete references are not deployed to be specific. Olaf uses them to take us through a range of moods, exactly as opera does...These are marvellous pictures, and they are typical of Erwin Olaf, who has often before made pictures in which by saying nothing he says everything. » - Financial Times photography critic, Francis Hodgson 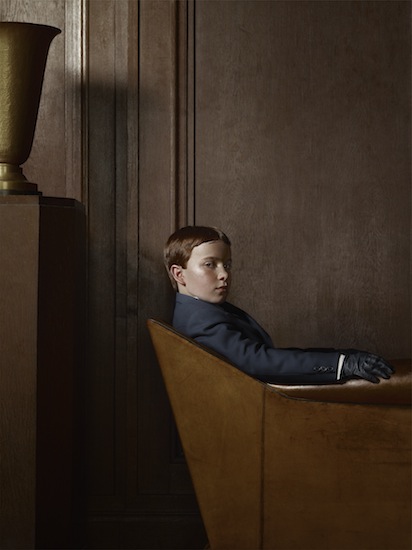 A selection of photographs from the series have been produced as carbon prints. Carbon printing, a traditional 19th century printing method with strong ties to Dutch art history, is an extremely time consuming and arduous process using pigments. Olaf sought out one of the only Carbon printers still working in the Netherlands, Kees Brandenburg, and together they combined contemporary technique, with 19th century methods to produce an unrivaled 21st century version of the Carbon print.
Erwin Olaf’s, Keyhole series, will also be on view, which alludes to the strong emotions of shame and humiliation. The photographs are accompanied by a installation where the viewer can look through the keyholes of two doors, and depending which view they choose, experience a sentiment of either happiness or shame. The Keyhole exhibition was honored as one of the highlights during Arco Madrid 2012. 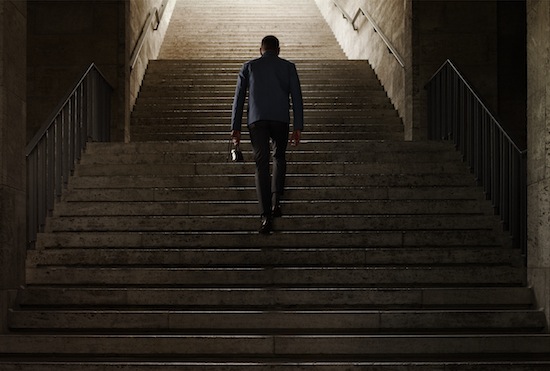 Erwin Olaf’s photographs have been widely exhibited internationally, including in museums such as the Stedelijk Museum, in Amsterdam; Annenberg Space for Photography, Los Angeles, California; Bilbao Art Centre, Bilbao, Spain; Groninger Museum, Groningen; The Museum of Contemporary Art, Toronto, Canada; MonteVideo, Amsterdam; Modern Art Gallery of Bologna, Bologna, Italy; Museum of Modern Art, Moscow, Russia; The Hague Museum of Photography, The Hague; Photo Museum Antwerp, Antwerp; Institut Néerlandais, Paris; and Rijksmuseum, in Amsterdam. His photographs are included in the permanent collection of several of these instutitions, as well as notable collections including, The George Eastman House, 21 c Museum, The West Collection, Sir Elton John Collection, & the Martin Margulies collection. In 2011, Erwin Olaf received the Johannes Vermeer Prize for his entire oeuvre, the award is the highest honor a Dutch artist can receive. 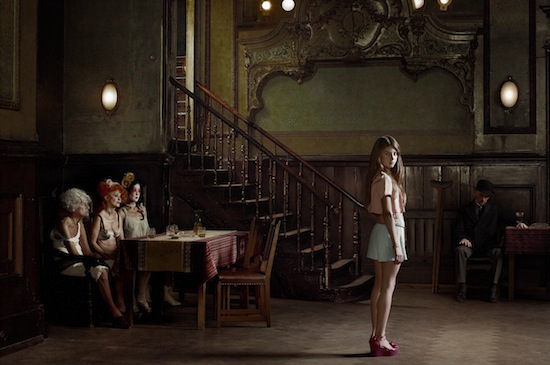