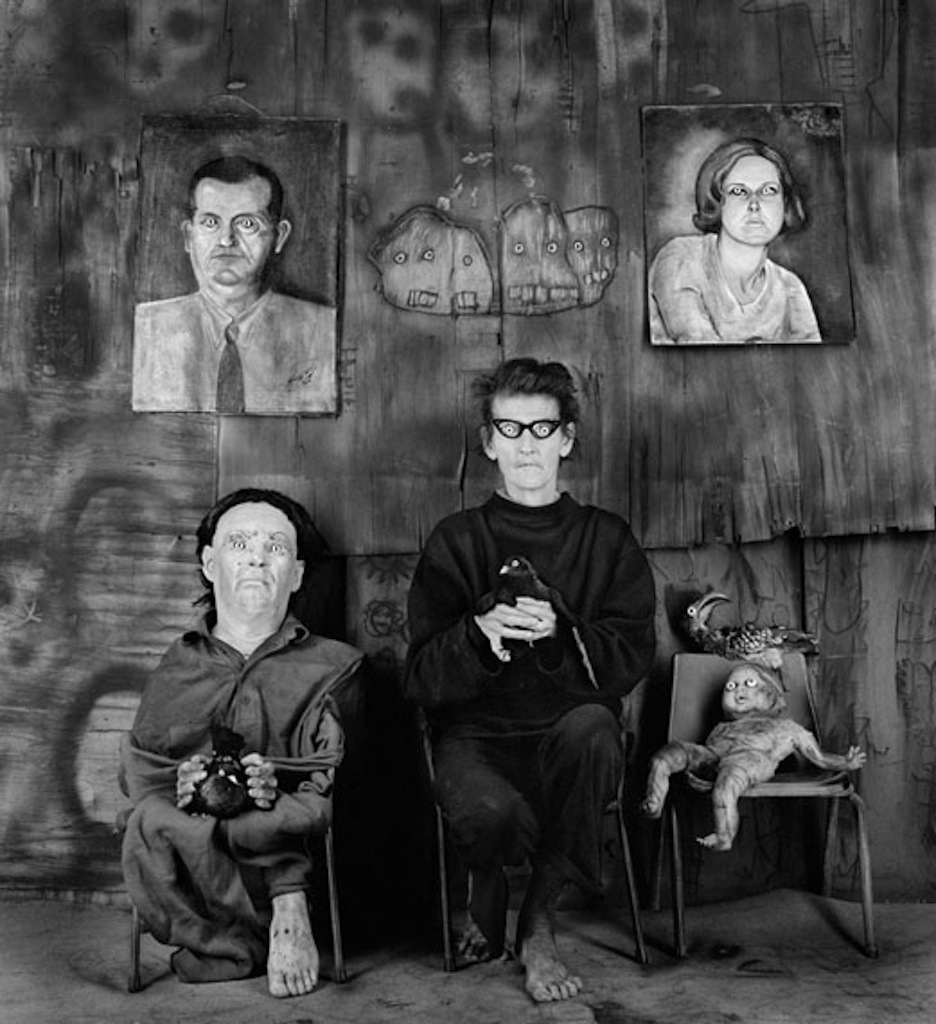 In his pictorial world between documentary and fiction, equally disturbing and striking, Roger Ballen is one of the most idiosyncratic and distinctive photographers of his generation. Born in New York in 1950, he has been living and working in South Africa for many years. The exhibition, for the first time on display in Austria, will offer a comprehensive insight into all creative periods of the artist. 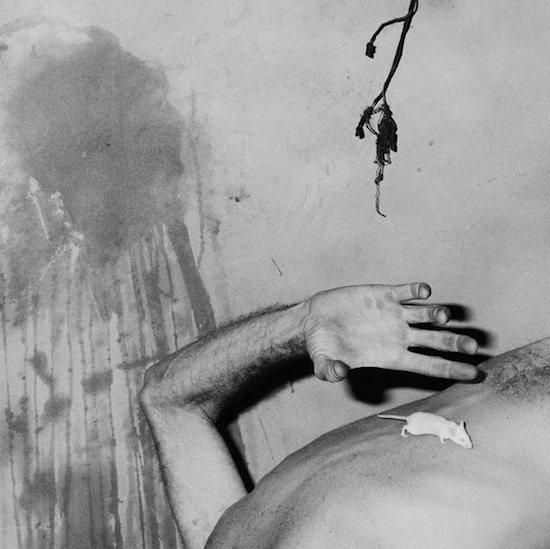 
Already during the sixties, Roger Ballen was familiar with well-known photographers such as André Kertész, Bruce Davidson or Henri-Cartier-Bresson, his mother being an employee at Magnum's New York office. Over time photography became his passion, in spite of this he decided to take a degree in psychology at the University of California, Berkeley.

Ballen's fascination for the grotesque and the abysmal is reflected already in his early photographs. Taken between 1969 and 1973, they anticipate characteristics of later series, such as the fragmentation of subjects or isolation in front of white walls. 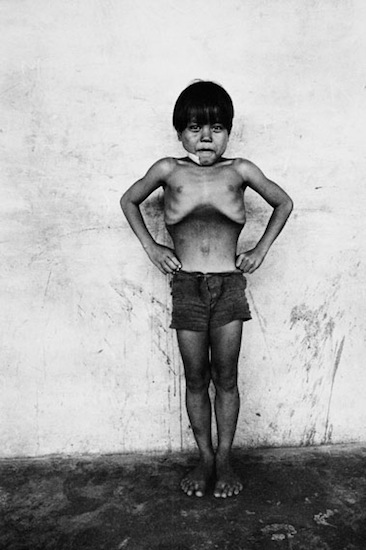 
The death of his mother in 1973 incited him to go on a journey round the world, accompanied by his camera. The photographs of these years, published in Boyhood in 1979, are evidence of the influence street photography had on him. Subsequently Ballen studied at the Colorado School of Mines, returning to Johannesburg in 1981 to work as a geologist there. On his trips through the country he discovered the Dorps, rural communities, until today home to descendants of the Boers: Dorps. Small Towns of South Africa (1986).

While the portrayed in Platteland (1994) were usually photographed frontal and in full body shots, in their sparsely furnished homes, surrounded by objects of daily life, he took a different approach in his series Outland (2001). In this project he acted out absurd role plays, with props such as cables, pipes and masks, but also animals such as dogs, cats and pigs were held and displayed. 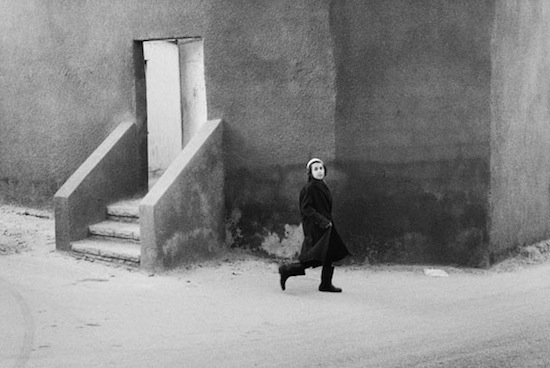 In Shadow Chamber (2005) the human only exists in fragments. Drawings and objects, made by the artist, conquer the space. Less interested in the outer-, focusing on the inner world, the series leads onto hidden terrain and into the dark zones of life. The search for the subconscious, often seeming almost nightmarish, Ballen continues in Boarding House (2009) and his most recent series Asylum.


The artist understands every photograph as part of the self and hence as an extension of his own person. Photography is like a journey of discovery of his own psyche: “The older I get the more I need to get to the source, the place where dreams originate, the source of the psyche.“

Curators: Dr. Ulrich Pohlmann, director of the photography collection of the Münchner Stadtmuseum, and Rebekka Reuter, chief curator of WestLicht. 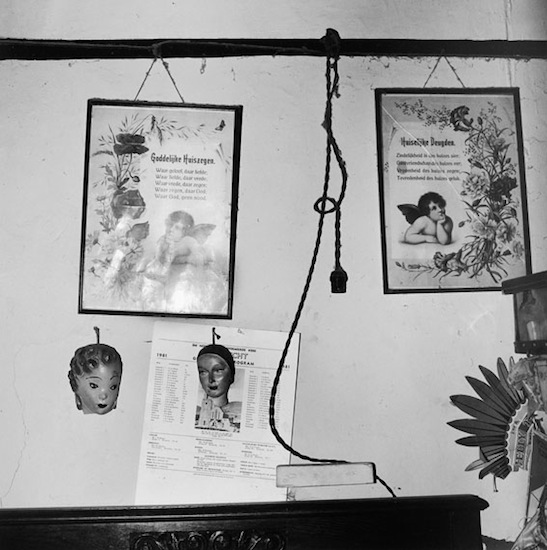