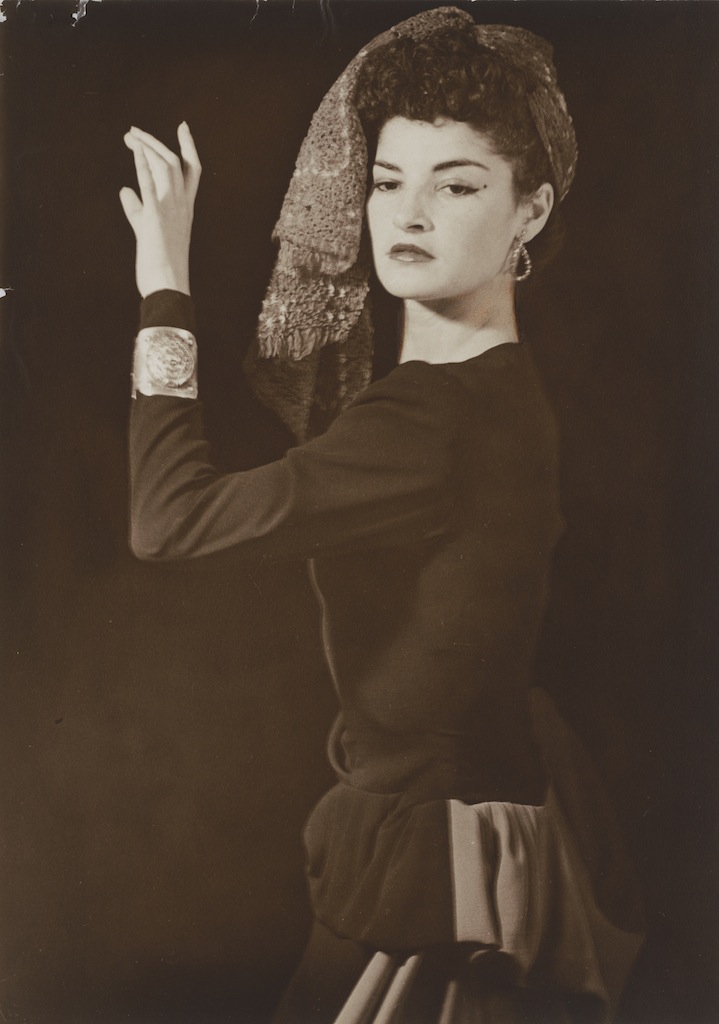 Devoted to one of the most innovative and influential artists of his generation, the exhibition includes over 150 vintage prints from Man Ray’s career taken between 1916 and 1968. Drawn from private collections and major museums including the Pompidou Centre, the J. Paul Getty Museum and New York’s The Museum of Modern Art and Metropolitan Museum of Art, and special loans from the Man Ray Trust Archive, the majority of the works have not previously been exhibited in the United Kingdom. 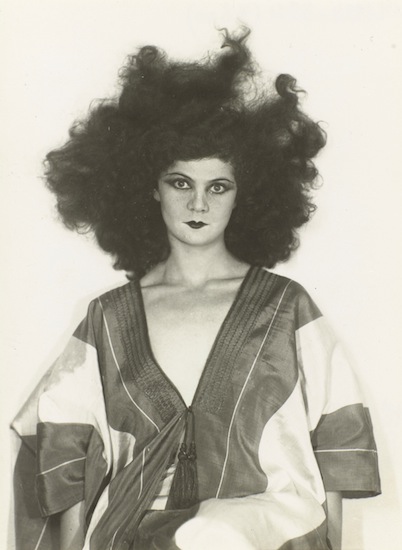 
Philadelphia-born Man Ray (1890–1976) spent his early life in New York, turning down a scholarship to study architecture in order to devote himself to painting. He initially taught himself photography in order to reproduce his works of art but in 1920 he began to work as a portrait photographer to fund his artwork. In 1915, whilst at Ridgefield artist colony in New Jersey, he met the French artist Marcel Duchamp and together they tried to establish New York Dada. His friendship with Duchamp led to Man Ray’s move to Paris in 1921, where, as a contributor to the Dada and Surrealist movements, he was perfectly placed to make defining images of his contemporaries from the avant-garde. In this period he was instrumental in developing and producing a type of photogram which he called ‘Rayographs’, and is credited in rediscovering and developing, alongside his lover and collaborator Lee Miller, the process of solarisation. This can be seen in the exhibition in the portraits of Elsa Schiaparelli, Irene Zurkinden, Lee Miller, Suzy Solidor and his own Self-Portrait with Camera. 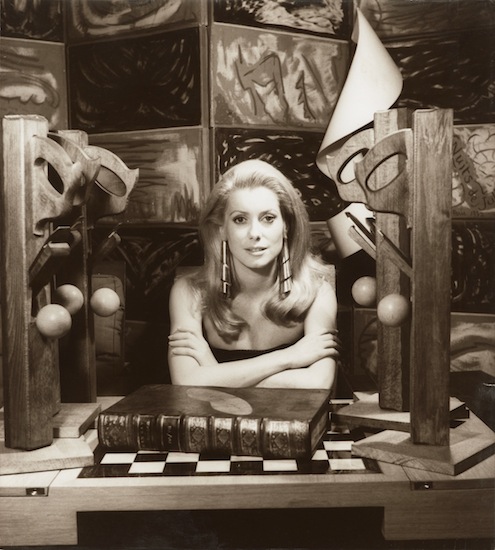 
Following the outbreak of World War II, Man Ray left France for the USA and took up residence in Hollywood. While officially devoting himself once more to painting, new research has revealed that Man Ray made a number of significant photographic portraits during his Hollywood years, and several are shown for the first time in this exhibition. Film star subjects included Ruth Ford, Paulette Goddard, Ava Gardner, Tilly Losch and Dolores del Rio. Returning to Paris in 1951 he again made the city his home until his death in 1976. His portraits from the 1950s include experiments with colour photography, such as his portraits of Juliette Greco and Yves Montand, and the exhibition closes with his portrait of film star Catherine Deneuve from 1968.