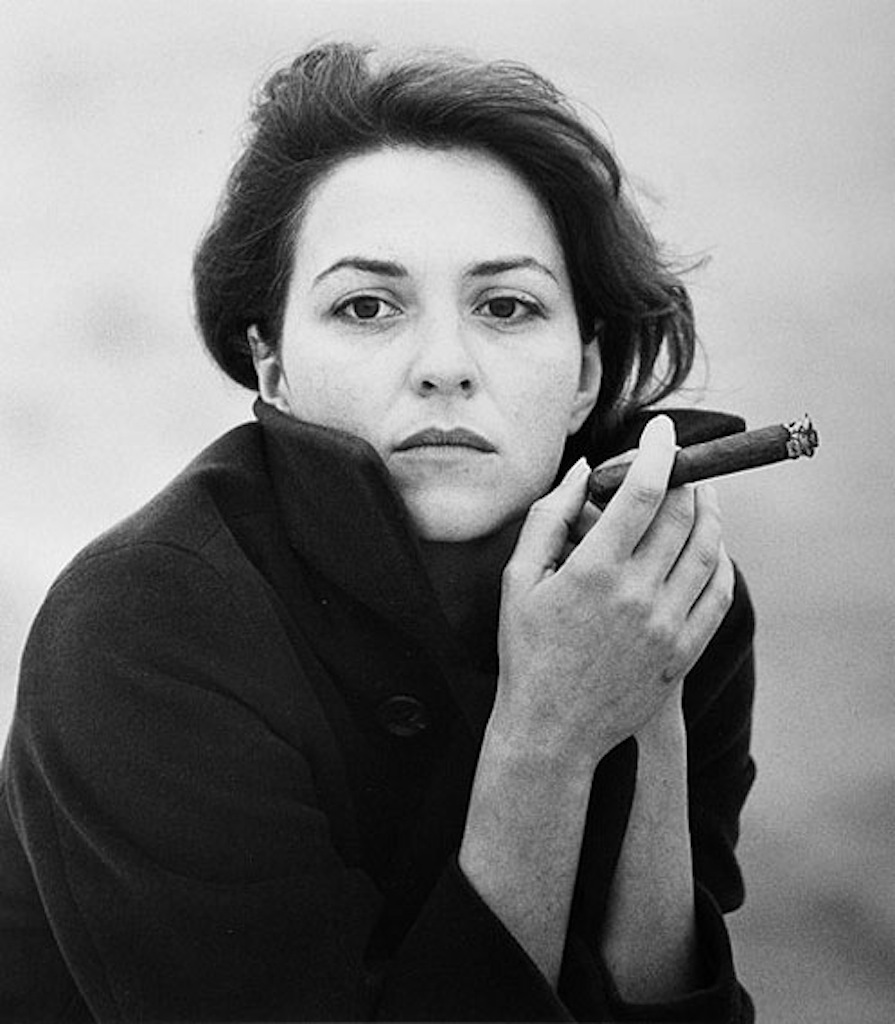 The photographer Konrad Rufus Müller (*1940 in Berlin) is a master of portraiture, and especially known for his extraordinary access to the people in front of his camera and his remarkable way of presenting them. Though, portraiture is only one genre in which the so-called "photographer of the chancellors" excels. Müller´s interpretations of landscapes and objects between light and shade, which are as unusual as his portraits, have been less known so far.

With "Realm of the Shades", the Berlin-based gallery PINTER & MILCH will be disclosing the so far undiscovered side of one of Germany´s most important photographers. The mystic but also dreamy images evoke associatons of power and violence. Being intense as well as poetic, they cast a spell on the viewer.

The still lifes, urban and mountain landscapes, primarily presented in triptychs, will be complemented by nine iconic portraits. Among them, the famous Adenauer portrait that constitutes the starting point for the artist’s exploration of powerful or extraordinary people whose personality Müller is capturing beyond the public eye.

Amongst others, portraits of Anwar el-Sadat (former Egyptian president), Oskar Müller (Konrad Rufus´ father), and the actress Martina Gedeck will be displayed. 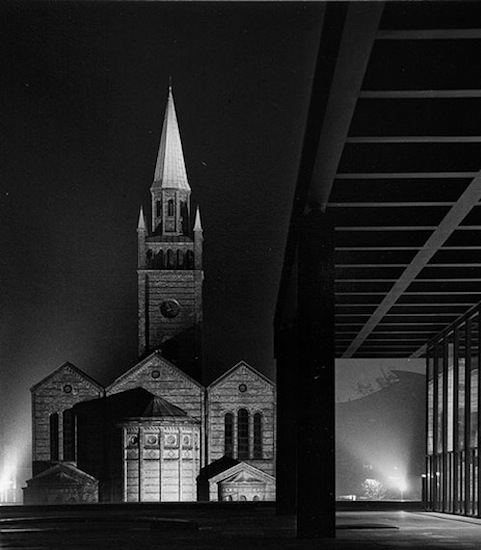 
Müller´s characteristic visual language results from his unusual access as well as from his unique way of working –intentional and minimalistic. He has been using b/w film only and working with just one type of camera: until 1975 with the old Rolleiflex of his father and, with a follow-up model ever since. For shooting the right picture, Müller merely works with „available light“. The fact that Müller has produced not more than 3,000 works in the past 50 years brilliantly exemplifies how carefully he is making use of his possibilities.

In the book "Licht Gestalten", author Werner Perger is comparing Müller to a hunter, who is waiting for the single right moment. Hidden in the basement of his house, the photographer is developing the perfect print in his private darkroom. To Müller, the extensive as well as cautious work in the darkroom is an inseparable part of his photographic work. In this way, he adds his special magic for which he has become famous.

The photographs of Konrad Rufus Müller have been published in a number of photobooks and reports, as well as in e.g. the magazines of the Süddeutsche Zeitung and Die ZEIT, in STERN, Profil, L'Express and the Time Magazine. They also have been exhibited in Germany and abroad.

Konrad Rufus Müller lives and works in Königswinter. His complete portfolio will be represented by a gallery for the first time from now on. 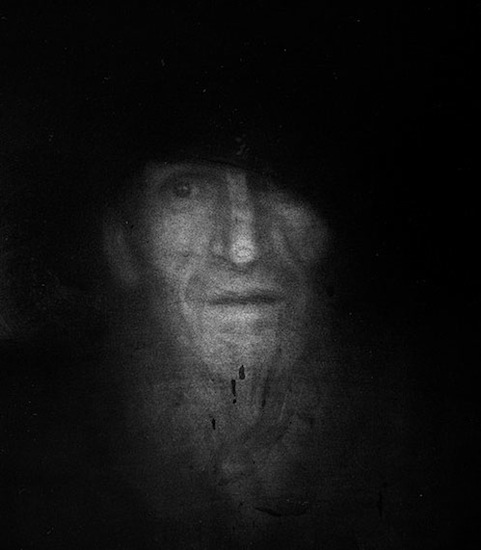 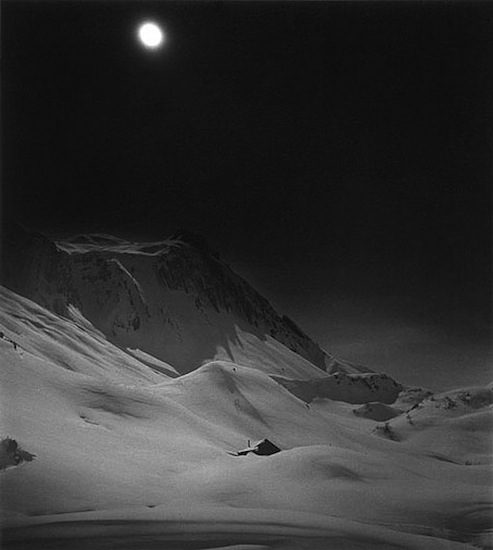