Ralf Schmerberg exposes « Death Takes One Day After the Other » 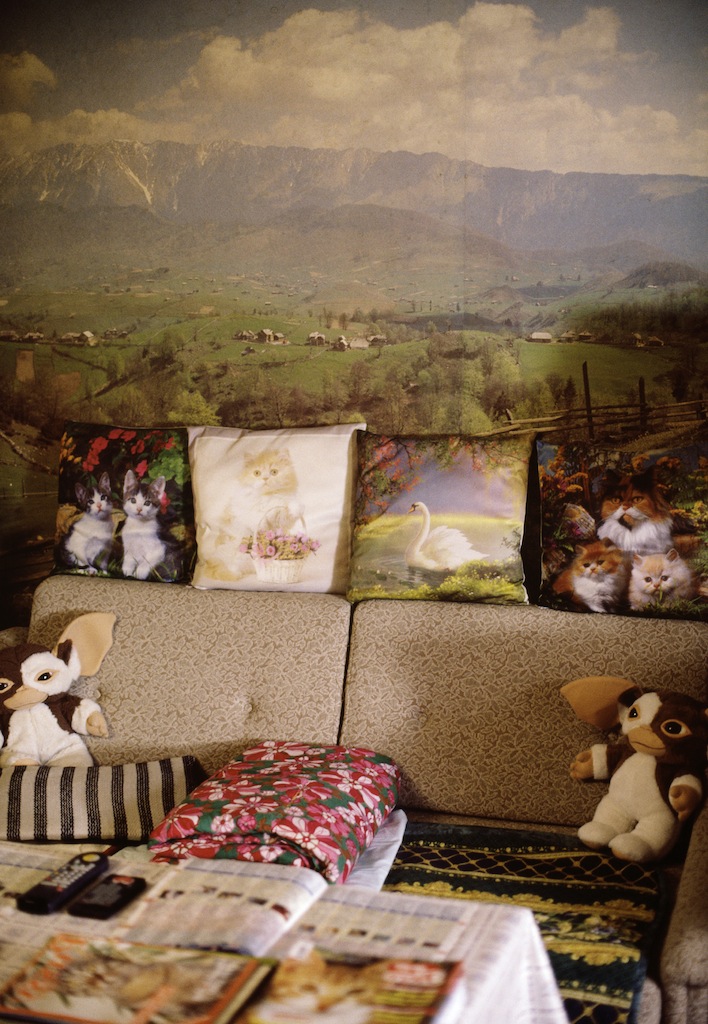 I would like to invite you to the exhibition 'Der Tod nimmt sich einen Tag nach dem anderen' (Death Takes One Day After the Other) in Berlin. Due to the great number of visitors, the show has now been extended. The artist Ralf Schmerberg has created an exhibition about his life in Berlin, which he filmed and photographed over the course of more than 15 years. In selected photographs and videos, he shows the directness, the essence, the humor of the city. Immediately and powerfully. With his eye, he sees the absurdity, the goodness, the strange, the detail of life. His show ‘Death Takes One Day After the Other’ is a diary in which he demonstrates why he is one of the most sought-after visual artists of today. High up in his studio in Kreuzberg on the Spree, the happiness and sorrow that the city creates is very distinct and so clearly captured. A space has been created there, where, from a good distance, as an observer, you can get these special looks behind the scenes of everyday Berlin life. And you are a bit in awe. You laugh out loud. Captured by a wild magic. And you begin to want to swim along in the city’s flow. So that it doesn’t pull you under. At the end of his compendium, Ralf Schmerberg writes:

‘Berlin. I was blindly in love with you. Left my life far behind to be close to you. In your arms, I forgot time. You became my drug and had no consideration for anyone. Whoever fell from you will not be picked up. That attracted me magically. The world came to me because it wanted to go to you. The same way I also wanted you. I gave my best years to you. You are my life, my desire and my sorrow. My dreams are captured in your name. Where should I go when I’m no longer happy with you?’

And it is love that you see. Love for the city, but above all, for the people who can live here so freely and happily. And through his work, you suddenly realize, as an observer, how the potential utopia of the present can be found in each moment. Also, or perhaps, even in Berlin.

The exhibition ‘Death Takes One Day After the Other’ can be seen in the former halls of the Berlin Großmühlenwerke from January 22 to March 1. The exhibition is accompanied by a program of events. 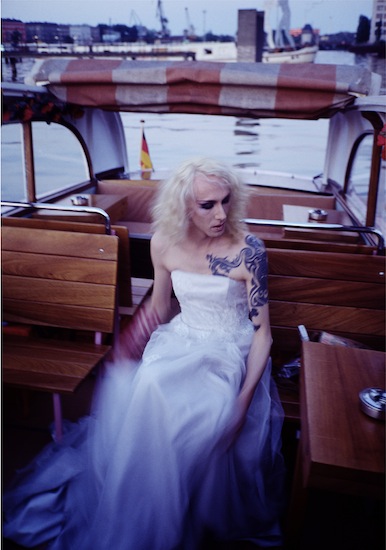 
Ralf Schmerberg left school at the age of 16 and moved to the Bhagwan ashram in Oregon. There he lived for five years between the USA and India under the guardianship of the religious community. It was a time that formed his humanistic view of the world. He left the group at the age of 22 to start an independent life as a photographer. Seven years later, he turned to the medium of film. His first works were short music films and commercials which, very early on, offer this particular, candid glimpse into scenes of everyday life. And yet, from the outset, Ralf Schmerberg was interested in showing the humanity through film and photography in a way that is almost affectionate. He pursues extraordinary paths with the media to adequately express what he sees in the world and what he ventures to live and learn in creative collectives. His pictures are recordings from the interior of society. He has shown this special vision in over 200 advertising, music and short films up to now, for companies such as Nike, Levi's, Lufthansa and American Express, for the city of Paris and for two anti-AIDS campaigns for the United Nations Foundation as well as for individual and group art projects.
His works have received many awards, including several Golden Lions in Cannes, the UNESCO Award and the Lead Award as Creative Leader of the Year, and are part of the permanent collection of the Museum of Modern Art in New York. His independent art projects such as 'Dropping Knowledge’, 'Poem’, 'Problema’ or 'The Table of Free Voices’ are image worlds in which the boundaries of society are explored and expanded. He is always engaged in understanding the effect of the smallest social movement, as he also perceives himself. Thus, Ralf Schmerberg is always close to people, moods and feelings and pushes forward into levels of humanitas with his pictures in order to develop a depth that creates emotional spaces. These seem to function on the strength of oral tradition, which the electronic collective thought only vaguely recalls. Thus, free of fear, he makes possible that undisguised aspect that a biography accords each person. Also because each life possesses its own characteristic particularities that lead beyond the life of the individual and then become effective for us, namely as the possibility of participation and community. He is convinced that short films, as they are used in the advertising and music industries, communicate many messages, transport zeitgeist, but can also protest against certain grievances. His outstanding compositions influence our understanding of image and film today.

Ralf Schmerberg founded the production company ‘Trigger Happy Productions’ together with producer "Eva“ Sigrid Maier-Schönung in 1995. He is a member of the Directors Guild of America. The artist is one of the most sought-after visual artists in the world and lives in Berlin. 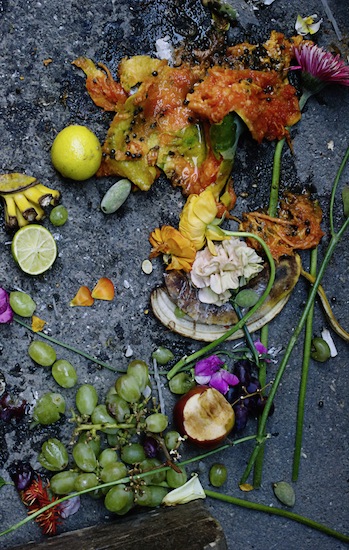