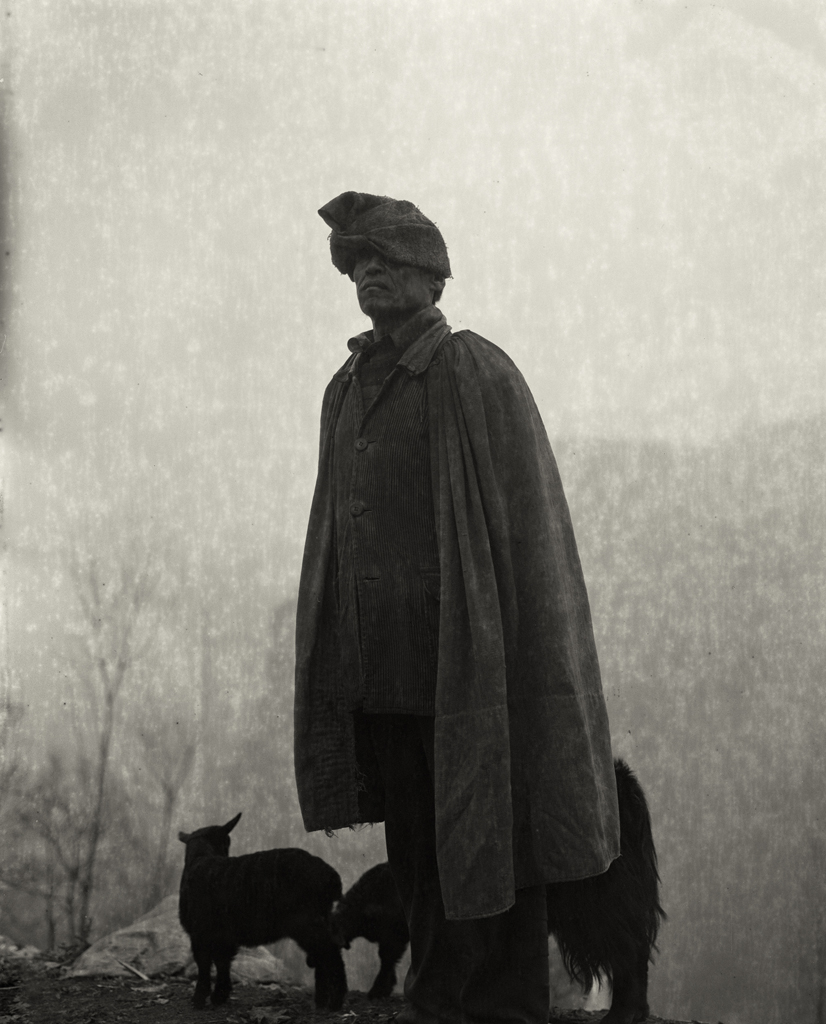 This is Adou’s first ever solo exhibition in China and Adou will be present at the reception opening on January 12.

In this lastest series of works, aptly titled after the artist himself, Adou goes to the root of the individual and the camera, the photographer in front of the lens, seen and unseen, both photographer and subject of his photographs. While making photographs in the mountains of Sichuan for his “Samalada” series of portraits, Adou once said “There is no difference between taking a picture of others and myself. The camera may be pointed outward, but whether you like it or not, it always reveals you”. In the “Adou” series he has decided to do just that: point the camera at himself, the artist, confined, contemplative, exploring the boundaries of meaning in his practice before the film and lens, so that we, the viewer, can see him wildly exploring and experimenting amidst the elements and vast landscapes of remote and rural China. Adou’s works are a return to the landscape, a primitive, isolated and at times vulnerable position for the artist in a desolate world. Part Dadaist and part Existentialist, Adou’s photographs come from a long lineage of performance art but perhaps the wildcard that trumps all these before him is his seriousness towards the camera, film and lens, as well as the darkroom techniques and processes he reveres. 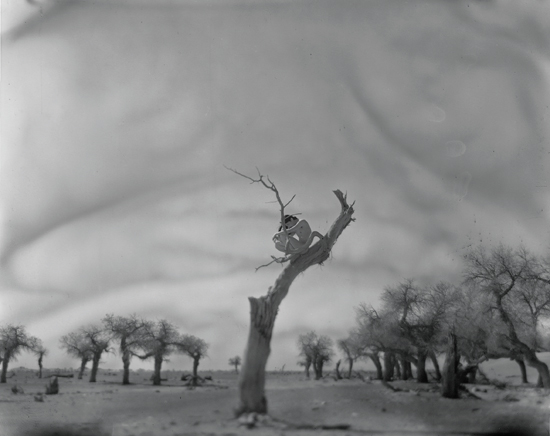 
The “ADOU” exhibition at M97 also features a selection of silver gelatin prints from his renowned “Samalada” series, a collection of portraits documenting the Yi ethnic minority living in the Da Liang Mountain region, whose native name is Samalada.

About Adou
Adou (b. 1973, Mianyang, Sichuan Province) graduated from the Fine Arts Department of Sichuan Aba Normal College in 1995. He is the recipient of several important photography awards, including among others the Three Shadows Photography Award (2009) and the Japan MIO International Young Photographers Competition for his series “Public Buses & Chinese People” (2005), and he also received an Honorable Mention at the World’s 100 Young Photographers KLM Paul Huf Award in the Netherlands (2007). 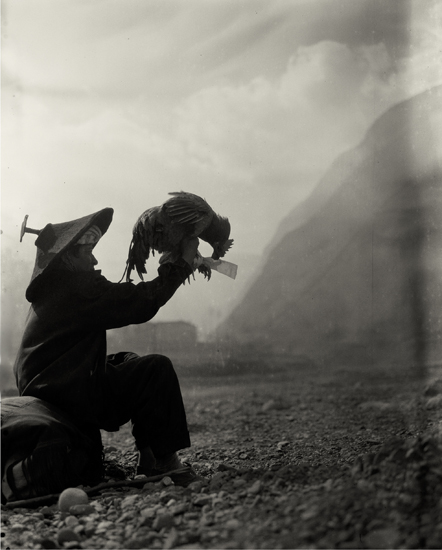 © Adou - "Witch and Chicken" Courtesy of M97 Gallery | Shanghai. From the "Samalada" series.


Adou’s photographs have been shown throughout Asia, Europe and the United States, including two major solo exhibitions in New York and San Francisco (2009) and the MIO Retrospective Exhibition in Kyoto (2007). 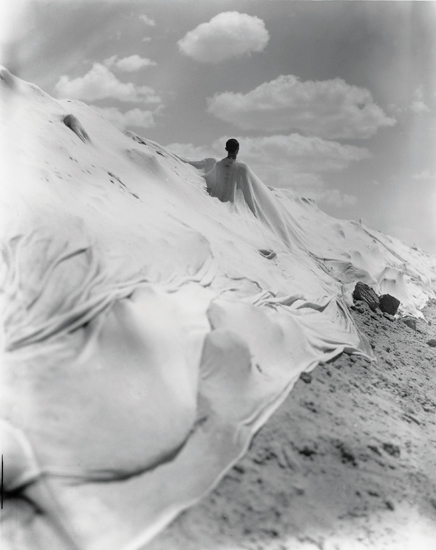 
About M97 Gallery
M97 Gallery is an independent photographic art gallery on Moganshan Road in central Shanghai.
Established in 2006, M97 represents a range of important Chinese and international emerging and established artists. M97 is dedicated to promoting the understanding and appreciation for the art of photography in China. Visit www.m97gallery.com for more information. 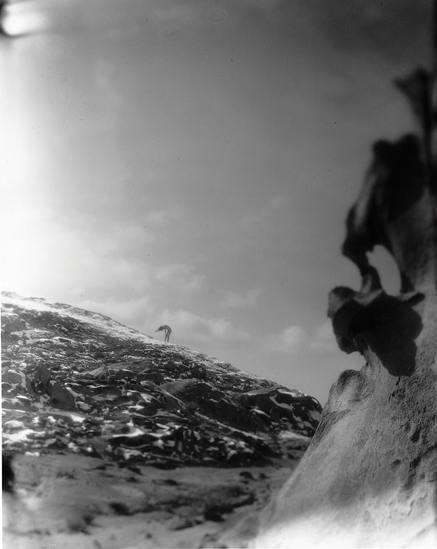