Louis Stettner « The first ninety years » at the PHOTOKUNST Gallery 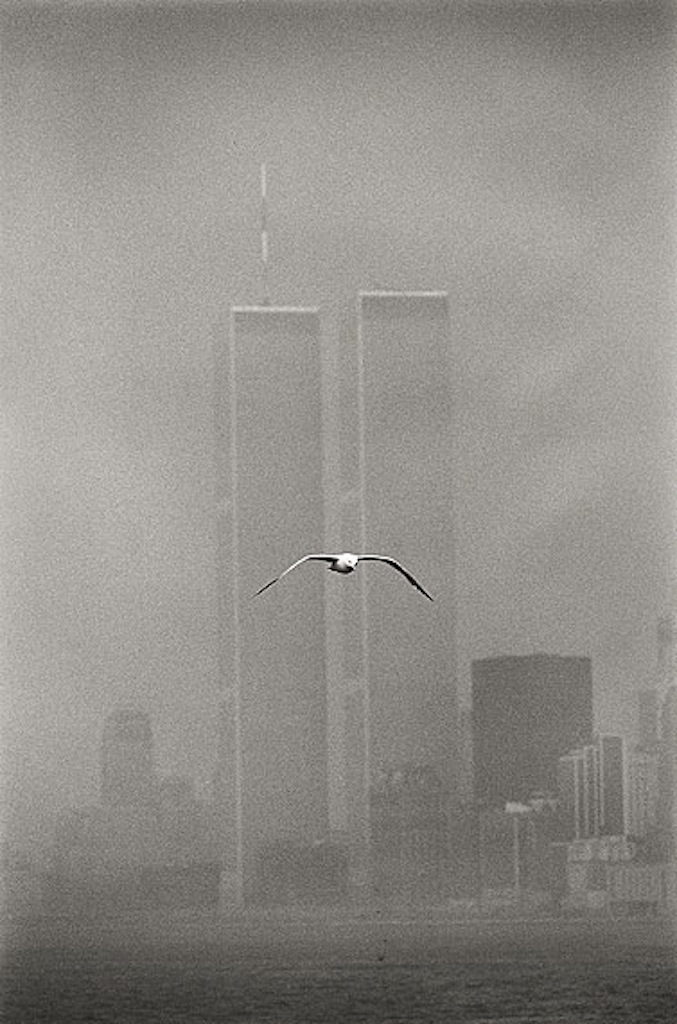 The with outcry of “There is the sun!” the child Louis Stettner, dramatically gesturing towards the heavens, discovered the most primordial of all light sources. They were, according to him, his first words. It is this youthful fervor, and a never-ending passion for the experience of sight that the 90 year old photographer has retained to this day. The moments that he captures from the river of time fascinate through humor and ambiguity, intuition and empathy, like the picture “Parade Musician,” that resembles a postcard: a short instant, that encompasses a whole life.

At the age of 12 Louis Stettner was already roaming the streets with a photographic eye, and realized early on that the camera could not only serve as an extension of his eye, but also as a medium to express his perceptions and emotions. Born and raised in Brooklyn, it was the exuberant and vibrant Manhattan that cast a spell over the young man. Yet it was in Paris during the post-war years of 1946-1951 that Louis Stettner ultimately became a photographer. He fell in love with the city and its inhabitants, still marked by the austerity and deprivations of the war and German occupation. The aromas of the neighborhoods, the quiet alcoves on the banks of the Seine, and the recent history all around inspired him as much as the Parisians themselves, that came together in the cafés, debated over art, and welcomed him into their circles. Stettner met Brassaï, Édouard Boubat, Willy Ronis, Izis, Robert Doisneau and other photographers, studied film at the University of Paris, and in 1949 exhibited his work for the first time in the “Salon des Indépendants” at the National Library. 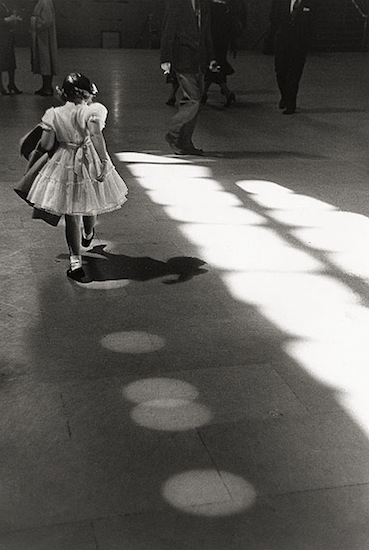 
In 1951 Stettner moved back to New York and worked among the people, photographing kids playing, the cool guys, the hurried steps through clouds of steam, dwelling in the rain, waiting at the street corner. It is a vision that has importance in the way it combines intellect and sensuality. The greatest beauty is often found in the quiet moments, in a face, a composition, a living detail. In the old Penn Station a little girl is immersed in her game with the light playing across the floor. In Central Park there sits a young couple on a stone bench, Stettner only photographs the flirtation of their arms and legs. With a shot of the Twin Towers we sense the cry of seagulls and the smell of salt water. On a stoop in Battery Park sits a lone black teenager, with a shadowy outline of the Statue of Liberty in the background, a view of New York between reality and myth. 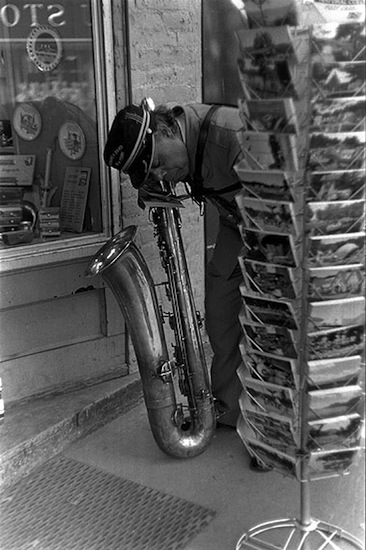 
In all these pictures Louis Stettner succeeds in stopping time and imbuing the moment with importance. However, in all of these pictures there remains something unsaid, and it in this aspect that a large portion of their power and significance lies, because of the way each person can see something new in them. Stettner does not judge, he is but a witness and at the same time views the world very personally. We can do the same if we join him on a journey through the decades and share the joy of photography in its ability to capture the irretrievable past. (Susanne Schmid)

The Bibliothèque Nationale de France, Paris shows the Retrospective of Louis Stettners Work from 11th of December 2012 to 27th of January 2013 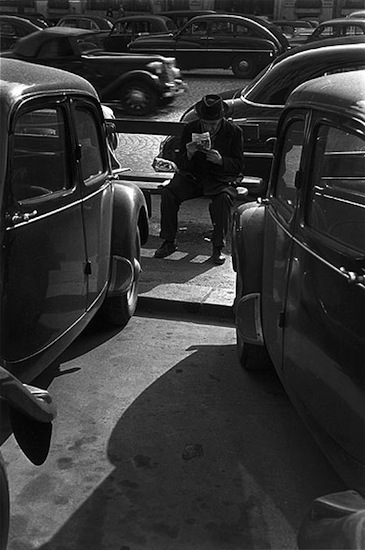