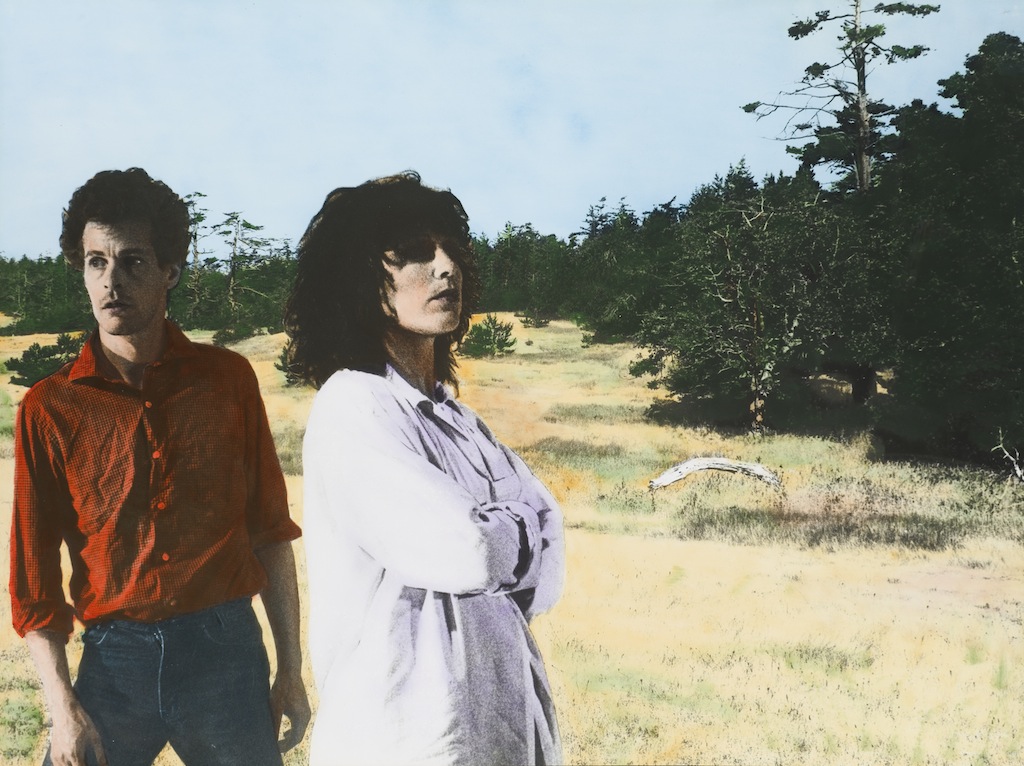 Vancouver, B.C. – One of Canada’s most significant artists, Ian Wallace has played a fundamental role in the development of contemporary art since the late 1960s by bringing together two great image-making traditions, painting and photography. Opening on October 27th, the Vancouver Art Gallery’s exhibition Ian Wallace: At the Intersection of Painting and Photography is an expansive survey of his artistic career, mapping Wallace’s creative trajectory from the mid-sixties to the present while providing unprecedented insight into his contribution to contemporary art.

“This is the most comprehensive survey of Wallace’s work which has ever been presented,” said Gallery director Kathleen Bartels. “Wallace is at the centre of photoconceptualism - one of the important art developments of our time. We’re delighted to have this opportunity to celebrate one of our most influential artists.”

“I wanted to create a new language of modern art,” said artist Ian Wallace, “I wanted to draw on the tradition of painting, but embrace the latest technologies and ideas in photography, and open art to the possibilities of new values and new ways of seeing. With my work, I seek to ask ‘what is possible to think through art?’”

Ian Wallace is a major catalyst for the wave of photo-based art that has defined much of the latter part of the 20th century and which continues to dominate the 21st century. Wallace was instrumental in the development of what is informally known as the “Vancouver School” of photoconceptualism, together with his former students and associates Jeff Wall, Rodney Graham, Ken Lum and Stan Douglas. 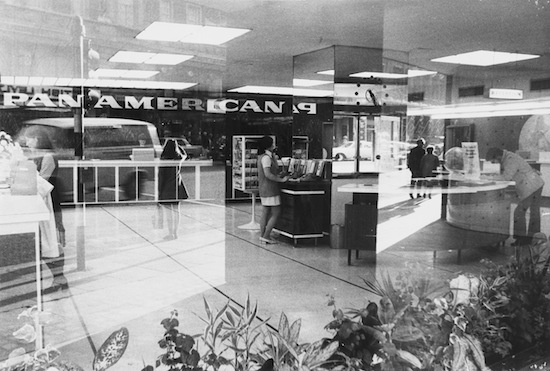 
“He was one of the first artists to embrace the creative potential of large-format photography.,” said Gallery chief curator and associate director Daina Augaitis. “His monumental photographic panoramas and subsequent juxtapositions of photography and painting have been widely influential, and are increasingly recognized by collectors and museums in Europe and elsewhere for their intellectual depth and visual sophistication.”

The exhibition is a sweeping review of Wallace’s work with more than 200 artworks on display, ranging from early monochromatic paintings made in the mid-sixties to his most recent photolaminate canvasses produced in 2012. The exhibition space is divided into five sections – The Cinematic, The Text, The Street, The Museum and The Studio – reflecting recurring motifs in Wallace’s oeuvre. Noted works in this exhibition include La Mélancolie de la rue (1973), Lookout (1979), Image/Text (1979), Poverty (1980), My Heroes in the Street (1986), Clayoquot Protest (August 9, 1993) (1993-95) and At the Crosswalk (2011), among many others.

Ian Wallace was born in England in 1943 and raised in Vancouver, where he continues to live and work. His awards include the Molson Prize (2009), the Governor General’s Award for Visual Art (2004) and the Viva Award (1997). Wallace’s work has been exhibited around the world, and is found in the collections of leading museums including MoMA, New York, MOCA, Los Angeles, and National Gallery of Canada/Museé des beaux-arts du Canada, Ottawa.

The exhibition is accompanied by the most comprehensive publication on Wallace’s practice to date. This illustrated 352 page catalogue, co-published with Black Dog Publishing of London, UK, features a selection of writings by Ian Wallace, as well as essays by exhibition curator Daina Augaitis, and international critics and curators including Grant Arnold, Jeff Derksen, Diedrich Diederichsen, Stan Douglas, Jessica Morgan, Christine Poggi, Kathleen Ritter and William Wood. 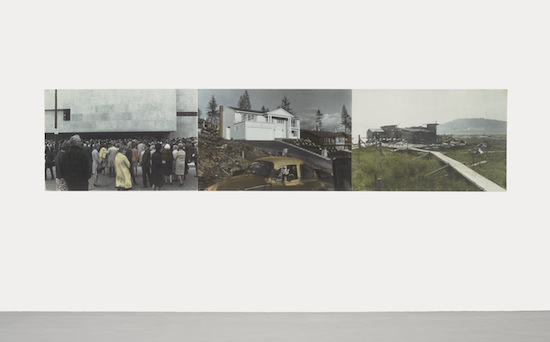