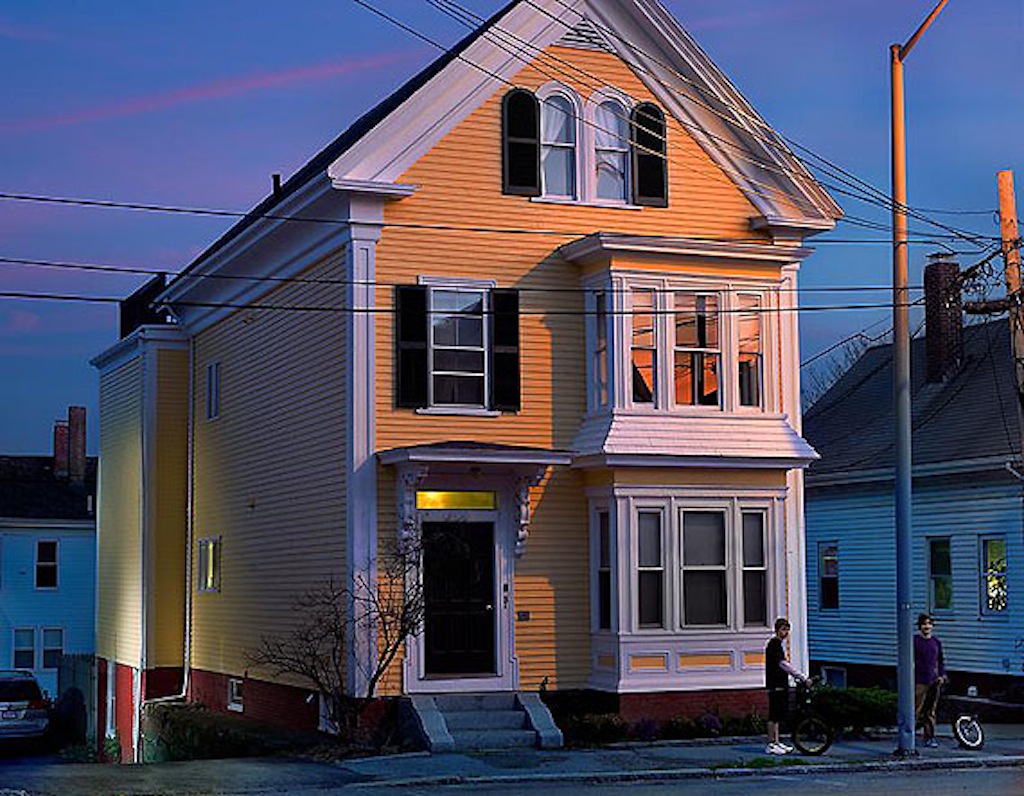 Edwynn Houk Gallery will be exhibiting new photographs by the New York based photographer, Gail Albert Halaban (b 1970, Washington D.C.). Hopper Redux is Halaban’s most recent series, reimagining the famous watercolors by Edward Hopper in and around Gloucester, Massachusetts.

Edward Hopper has served as an important historical precedent for Halaban’s work, and his influence is made explicit in this new series. She photographs the exact locations in Gloucester where Hopper painted in the 1920s, and her photographs of these same homes elicit an uncanny familiarity. While the images echo his watercolors, they are decidedly photographic and of the present day; the houses oscillate between the historical past and the contemporary present. Through dramatic lighting and meticulous placements of props and people within – taking cues from Hitchcock’s mise-en-scène - and her detailed post-production work, Halaban makes the buildings act as characters in their own right, evolving over the passage of time. The formal composition of each image – rigorous, deliberate, and tightly structured – acknowledges the painter’s influence on the photographer. The lone isolation of each home underscores the melancholy of his paintings. 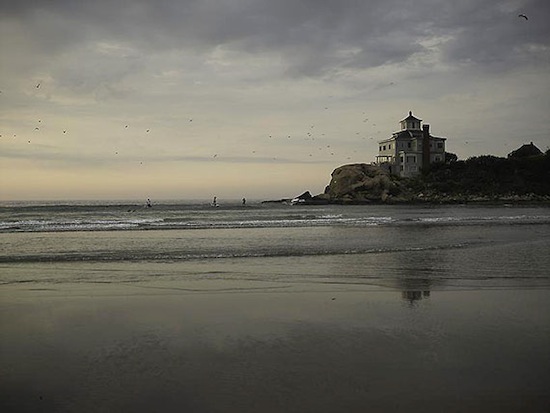 
In each series of Halaban’s work, she explores the tensions between private spaces and public displays, made perhaps most striking in heavy urban streets of Out My Window, a collection of images taken through and of the windows and buildings in New York City. It’s an acknowledgement of what we all do, whether spoken or not, of being a voyeur, incessantly peering into others’ windows. Hopper Redux further explores some of the themes from Out My Window: the urbanity, the individual isolation, and the voyeur. As in Out My Window, the subjects seen in the windows or on the front sidewalks are active participants, aware of being photographed, posing. They are looking out whilst also being gazed upon. In Hopper Redux, the homes themselves are active participants too.

Hopper Redux will be Halaban’s first exhibition with the gallery. Hopper Redux was the subject of a preview within the New York Times Magazine in the July 22, 2012 issue. She has had several group and one-man exhibitions both here and abroad including at the Gulbenkian Foundation, Paris and the Center of Photography and Moving Image, New York. Previous series of works include About Thirty, This Stage of Motherhood, and Out My Window. Her photographs have been published in numerous publications including The New Yorker, W, and Aperture. Out My Window is the subject of a major publication by powerHouse Books, to be released in September 2012. Halaban holds an MFA from Yale University. 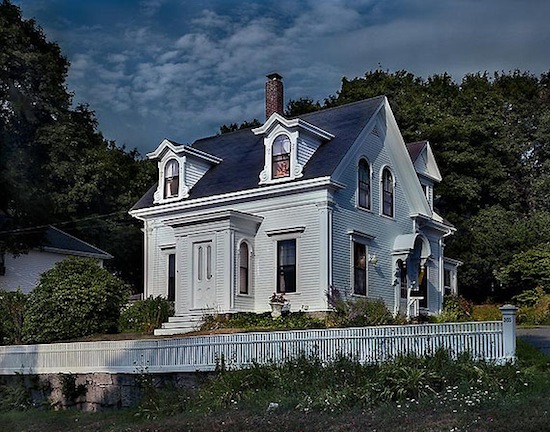