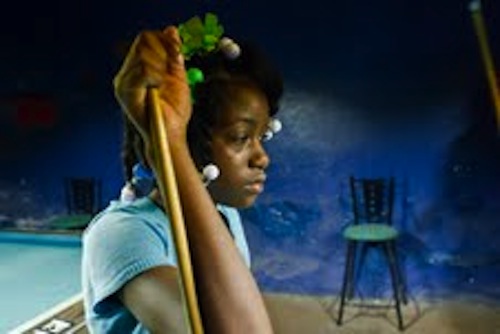 Please join us this coming Thursday September 27th, for the opening night from 6 pm to 8 pm, with the artist in attendance.
“Mississippi Delta” is an exploration of communities in the South. The Delta is an iconic region lying between the Mississippi and Yazoo Rivers, running from Memphis, TN to Vicksburg, MS, a place that evokes visions of sharecroppers, plantations and, of course, the sound of the Blues.   A small wealthy gentry and a large impoverished underclass lives in dilapidated houses and tilting trailers. Its community is very conscious of its own identity and its racial diversity. 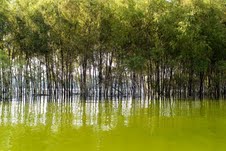 Green River © Magdalena Solé
Magdalena Solé is a social documentary photographer on a quest of simple everyday beauty. She deeply admires people’s resilience and resourcefulness in the face of adversity. Their vulnerability becomes their strength. In this series she tells the story of people who make do with little. She shows their living conditions with dignity, even though a sense of lethargy prevails, a quietness and silence that characterizes the South is palatable. 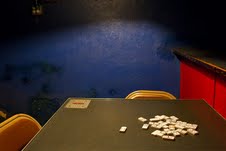 Messenger Domino © Magdalena Solé
The Delta images have been created for a book titled “New Delta Rising,” distributed by the University Press of Mississippi. It has won the Silver Award in 2011 at PX3 Prix de la Fotographie in France.
Most recently her photographs of the Mississippi Delta have been selected as a PDN Photo Annual 2011 Finalist. Magdalena Solé is also winner of the Silver Prize 2011 at Slow Exposures, Concord, GA.
Photos et Vignette © Magdalena Solé.