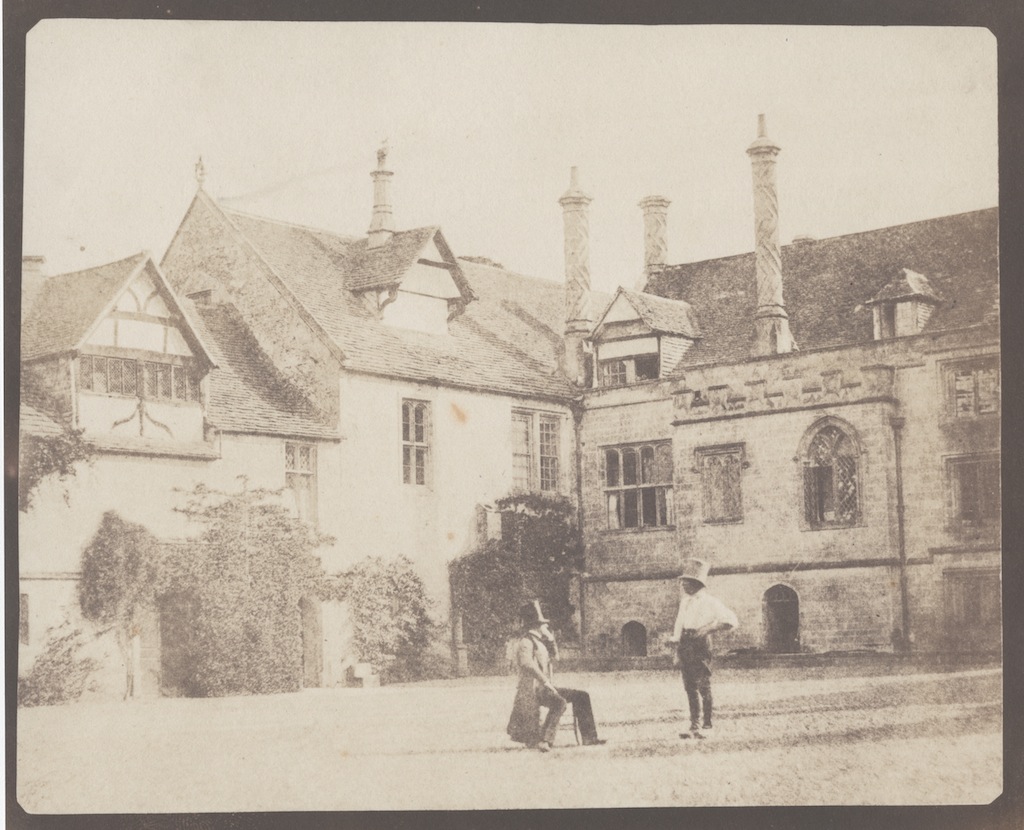 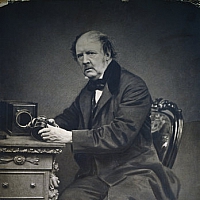 An exhibition of early work by William Henry Fox Talbot, the inventor of the photographic negative, will be on view at Hans P. Kraus Jr. Fine Photographs from September 25 through November 2, 2012. Talbot’s World: A Gallery of Natural Magic will present more than 25 photogenic drawings, calotype negatives, and salt prints, 1839-1844, comprising a rare selection of photographs on paper from these early years. Most of the works have never before been displayed. A fully illustrated catalogue with text by the Talbot scholar Larry J. Schaaf accompanies the exhibition.

William Henry Fox Talbot (1800-1877), a brilliant scientist, conceived of the art of photography during the 1830s, combining the use of a camera obscura with light-sensitive chemistry. Unlike the other early photographic processes, heliography and the daguerreotype, Talbot's negative-positive process on paper became the basis of all modern photography.

The title of this exhibition is drawn from a recently discovered 1839 pamphlet, A Description of the Instruments Employed in the Gallery of Natural Magic, which includes a sonnet in honor of Talbot’s achievement. As Schaaf writes in the exhibition catalogue, “ No one was more surprised at the magical dimensions of photography than the inventor himself, William Henry Fox Talbot. His scientific side realized that he had simply harnessed natural magic. Everything that he had accomplished could be explained within Nature’s laws, yet that made the new art no less a marvel to him.” 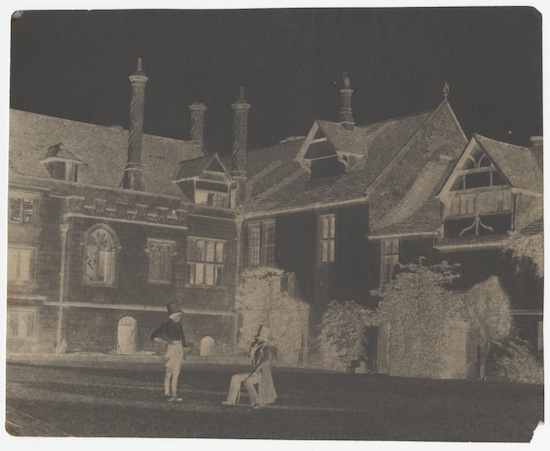 Among the highlights of Talbot’s World: A Gallery of Natural Magic will be Maidenhair Fern, most likely made in early 1839, within months of the public announcement of photography. This crisply delineated plant form is a strikingly robust photogenic drawing in lavender and mauve. Unique photograms such as this are precursors to modern abstractions.

To find a salt print combined with its original paper negative is particularly rare. This exhibition will feature three such pairs. Among the most recognized Talbot images is Footman at Carriage Door, taken October 14, 1840, just weeks after Talbot discovered the calotype negative process. It depicts a liveried footman inviting the viewer into an elegant coach waiting outside Lacock Abbey, Talbot’s home. The salt print in this exhibition will be newly reunited with its original negative, dated in Talbot's hand. This is the first significant photograph on paper depicting a standing human figure.

Another print recently joined with its negative is Woodhouse and Cart, 27 August 1840. The negative of this picturesque scene is a photogenic drawing made one month before Talbot discovered the latent image.

Two Men in the North Courtyard of Lacock Abbey, 1841-1844, is a staged narrative composition capturing a daily scene in the Abbey. The main characters are shown in a natural pose through the several seconds needed for making this calotype negative. It survives in splendid condition, together with a salt print. Talbot’s calotype marked the shift from the printing-out to the developing-out process, in which a latent image produced in the camera was turned into a visible image through chemical development.

Talbot toured England and France for his pioneering publication, The Pencil of Nature (1844-1846), the first book illustrated with photography and the first mass production of photographs. A majestic view of the Château de Chambord is the subject of a richly toned salt print, recording Talbot’s visit to the French castle on 16 June 1843.

In response to the increasing appetite for the first photographs from Talbot and his circle, the exhibition will include other photographs on paper dating from 1839 to 1844. These come mostly from the personal collections of the most distinguished Talbot collectors and scholars who established the field. 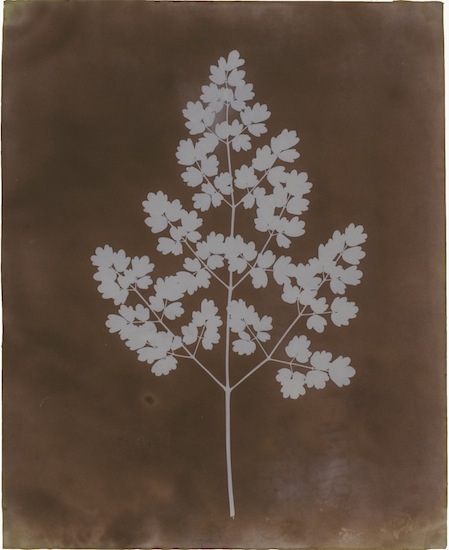