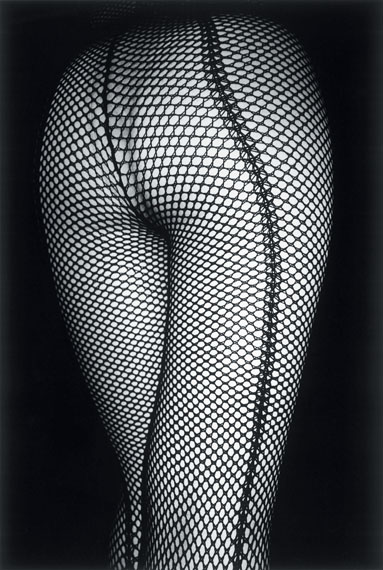 Michael Hoppen Contemporary is delighted to present an exhibition of new work by one of the giant’s of Japanese photography, Daido Moriyama. This latest group of pictures entitled “Tights” is the development of his famous earlier series “How to Create a Beautiful Picture 6: Tights in Shimotakaido” of 1987, a small selection of images depicting close-up shots of legs in fishnets. The complete series now numbers 20. Our show coincides with a major exhibition at Tate Modern “William Klein/Daido Moriyama” which will chronicle how these two artists have influenced each other, and how they have both explored the cities of New York and Tokyo in their celebrated depictions of modern urban life.

Moriyama is known for his raw, gritty gaze, his portrayal of Japan’s dark underbelly in the post-war era. His early career coincided with the seismic cultural changes in that country as it struggled to cope with the devastation wreaked by the bombings of Hiroshima and Nagasaki. Moriyama voraciously devoured and regurgitated what he saw – not always intrusively, but there has certainly always been something predatory about his photography. This comes at his own admission; indeed, one of his famous, early books of 1972 is called “Hunter”. In his ceaseless wandering and photographing – in the repetition – we see the artist’s faith in the journey; the idea that by virtue of searching and looking, something will be found. Moriyama inherited this philosophy from Jack Kerouac’s “On the Road”. 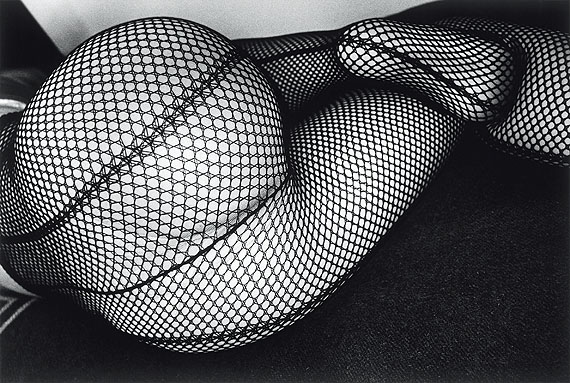 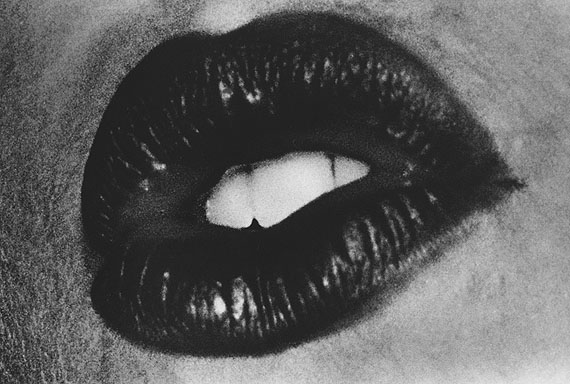 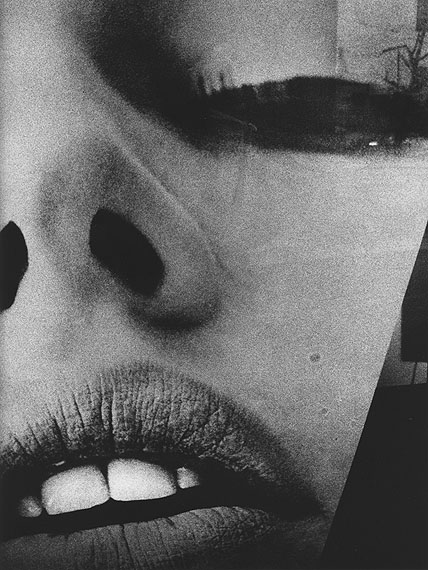 This series will be accompanied by a grid of another group of photographs of lips. Moriyama to the max: we see a face staring from the page of a discarded newspaper, the glossy lips of a billboard model, a woman’s profile reflected in a train window. As always, he captures the palpable energy of the places he frequents. The photographs pieced together serve as the fragments of an obsessive mind, as if Moriyama wants to create his own private reality. Although often claustrophobically cropped, his images always pull the viewer in, and we find ourselves a part of this solitary, wayward expedition. His pictures come together to form a cohesive story of many times and many faces – a mad journey across decades in search of peace, forgiveness, and recovery; in search of Japan.

“The crushing force of time is before my eyes, and I myself try to keep pressing the shutter release of the camera. In this inevitable race between the two of us, I feel I am going to be burnt up.” – Daido Moriyama