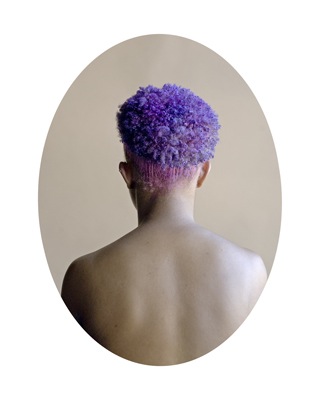 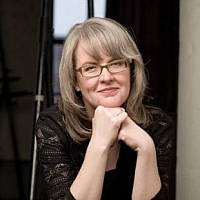 Tara is from Milwaukee, Wisconsin, she grew up with artist parents and she was introduced to photographers such as Deborah Turbeville, Robert Frank, Duane Michals and Sally Mann on an early age. As a teenager she discovered her mother’s darkroom and began a lifelong passion for photography. In present, she is an educator at the Milwaukee Institute of Art & Design.

« In 2011, I visited the photo archives of the National Library of France. While everything was inspirational, one photograph haunted me for months following my visit. « Hair Study », by Felix Nadar depicts just a woman’s back and her hair. I couldn’t stop thinking about what that same image would look like today.

« A modern hair study » consists of portraits of young women photographed from behind. By focusing on the back, the viewer is forced to contend with all of the peripheral things that make each woman unique.

In these intimate portraits I am a voyeur concentrating on a generation that is not mine. While certain ideals are often relevant to different generations, the ways in which women adorn and modify themselves often indicate the struggles of a young adult with their own ideology and individuality.

After photographing these women, I can imagine these struggles are timeless. Existing today as well as when the original Nadar portrait was taken ». Tara Bogart 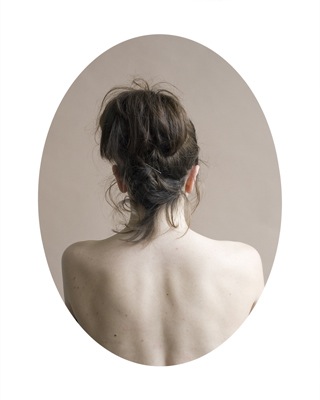 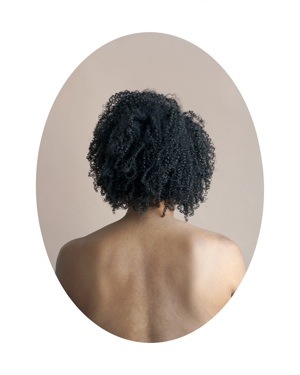 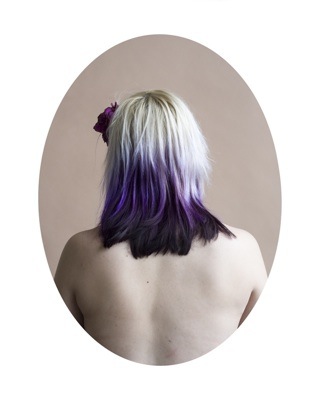