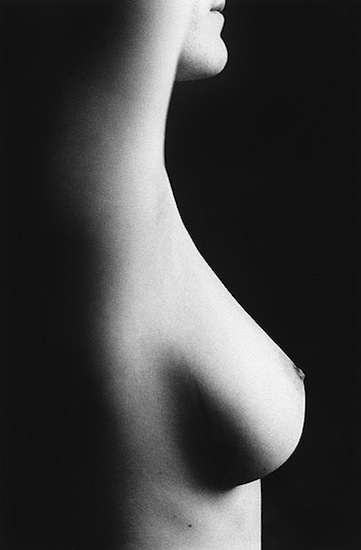 Born in Los Angeles in 1939, Ralph Gibson joined the U.S. Navy when he was 16 years old. After he left the Navy, he studied at the San Francisco Art Institute. At the age of 22, he became the assistant of the icons of photography Dorothea Lange and later of Robert Frank, before moving to New York in the late 1960s to establish himself as a freelance photographer. Ralph Gibson, who has been using Leica cameras exclusively for more than 50 years, received international acclaim very early on in his career with the photo series »The Somnambulist« and the photo book of the same name which was published in 1970. For his photographic oeuvre – which includes many high-quality photo books – Ralph Gibson was honoured with the John Simon Guggenheim Memorial Fellowship (1985), the Leica Medal of Excellence Award (1988), the Lucie Award (2007) and the FOTOmentor Lifetime Award (2011) and others. Over 150 museums worldwide, among them the Metropolitan Museum of Art, the Museum of Modern Art in New York and the National Gallery of Art in Washington, have acquired Gibson’s works for their collections. The artist lives in New York.

The exhibition at CAMERA WORK shows works from the photographic oeuvre of Ralph Gibson that have been created over a period of 40 years – from the mystic-surrealistic photographs taken from the world-famous series »The Somnambulist« and works from his series »Deja-Vu« and »Days at Sea« to his recent nudes. Within Ralph Gibson’s body of work, the connecting characteristics of his visual concepts are a pronounced use of powerful black and white contrasts and a distinguishing graininess of the silver gelatine prints. The diversity of motives and subjects does not dampen the mysterious aura inherent in the photographs, blurring the lines between realism, surrealism, expressionism and metaphysic imagery. 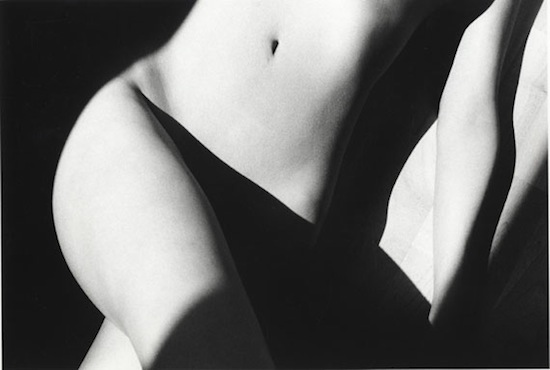 
« The camera was leading me to other dimensions, to expressions of entirely new feelings. »
Even Ralph Gibson’s early works show a notable artistic composition, merging shapes and motives in order to create a new form of expression and to evoke emotions in the viewer. The above is also true for the series »The Somnambulist«, from which several photographs are shown in the exhibition. In allusion to the title, Gibson tells the story of a sleepwalker – narrative, enigmatic, spiritual and paired with transcendental experiences that capture the recipient on a visual level. Partly due to its experimental artistic approach, partly because of Gibson’s self-concept refusing to define art by technique alone, the series came to be considered an outstanding work of art even shortly after its creation in the 1960s. The series, released in a photo book of the same name, remains highly acclaimed to this day. The most famous and most cited work from the series – the photograph shows a solarized hand which appears through a crack in the door – was also used as an inner cover for Joy Division’s LP »Unknown Pleasures«.

« I love photographing women and could say that the form of the female body is absolute and perfect. »
While Ralph Gibson has always been fascinated by motives emanating a surreal, cabalistic atmosphere, the course of his career has seen him turn towards the photographic portrayal of the female nude. Gibson has an eye for striking details, isolating a particular part of the female body, figuratively carving it out and accentuating it. A lifelike representation, a celebration of body shapes and a passionate, yet subtle eroticism define the nudes, which in their visual interplay between realism and abstraction mark Ralph Gibson’s aesthetic. This effect is only intensified by the energetic contrast of black and white. 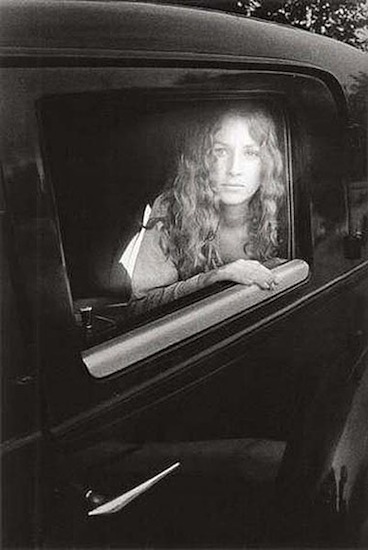