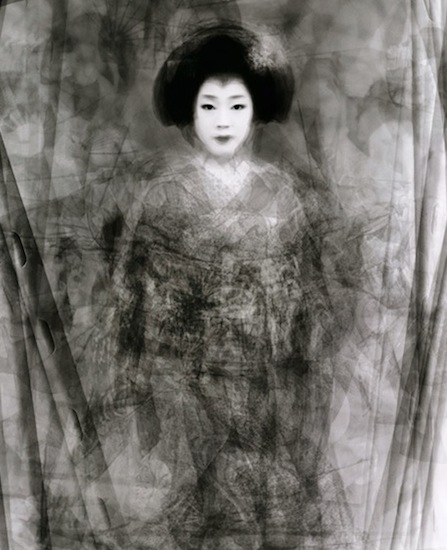 The exhibition of contemporary Japanese photography Crown on the Earth embraces the works of the authors awarded Japan Newcomer Award in the annual competition of the Photography Society of Japan. All these artists belong to the generation that started their way in art photography in the 1990s.

The exhibition starts with Portrait of Our Face series by Ken Kitano representing images of the people of different professions and social groups. With each photograph made by overlaying multiple negatives, Kitano creates works that contain portraits of many people, generalized, collective portraits possessing both the individual and the common. This photographic cycle reflects the author's vision of globalization.

The word "kaitenkai" that Toshihiro Yashiro created and often uses in the titles for his works means «disappearance and revival». He photographs rotating objects that, due to their movement, become abstract, lose their characteristic features, but keep ability of revival and return to the initial form. Yashiro sees his works as reflecting simultaneously the past, the present and the future.

Sato Shintaro's series Tokyo Twilight Zone takes us to the capital of Japan. All of the images were made within the short time period just after the sunset, when the night is approaching. The use of long exposure during the shooting allows Sato to create mystical images where the city space seems deserted, people are dissolved and disappear, and all that remains from the stream of cars is hardly recognizable trace. 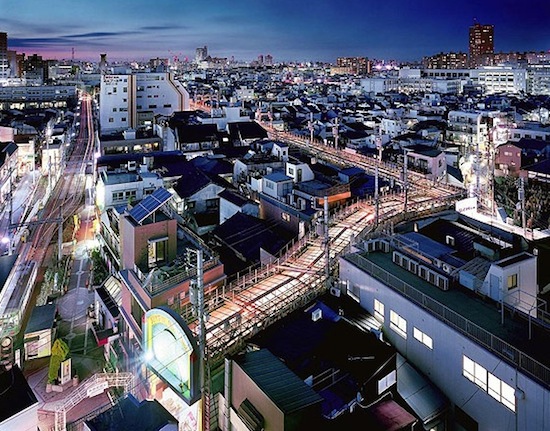 
In his "pictorial" photographs, Kazutoshi Yoshimura displays majestic landscapes of Northern latitudes and simple life of their inhabitants. In Yoshimura's photos, humans are shown in harmony with world. Naoki Ishikawa addresses the same subject in his photographs. During his work on the Polar book published in 2007, he travelled along the 66°33' parallel, making photographs of the nature of the Far North. His characters are the indigenous people of the North keeping their culture and traditions in the face of the expanding civilization. 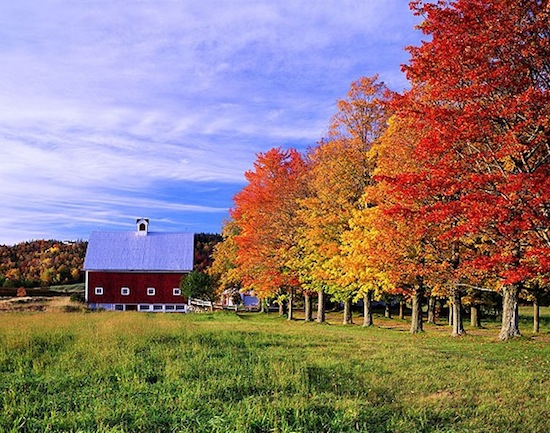 Takayuki Maekawa photographs wild animals of Canada, Alaska and Japan. «It is absolutely clear, — he says, — that we should learn to live side by side on our Planet, the clot of dust rushing across the Universe».

Yasuhiro Ogawa’s series of photographs is dedicated to the dam construction on Yangtze river. This event caused expulsion of people living in Yangtze region and destruction of environment. The photographer says, «I travelled from one area to another by the slow boats cruising along the river. During this journey I saw thousands of faces — the faces reflecting the catastrophic situation, the people that unwillingly found themselves in the midst of this powerful stream of change”. 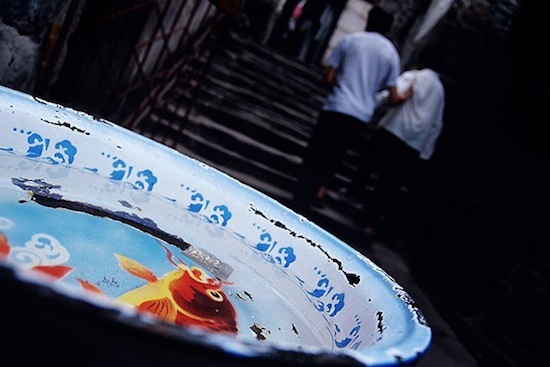 The exhibition at ROSPHOTO embraces photographs of authors working in various styles and genres and represents seven individual views of the world. The project Crown on the Earth introduces to St.-Petersburg audience the distinctive and diverse contemporary art photography from Japan.