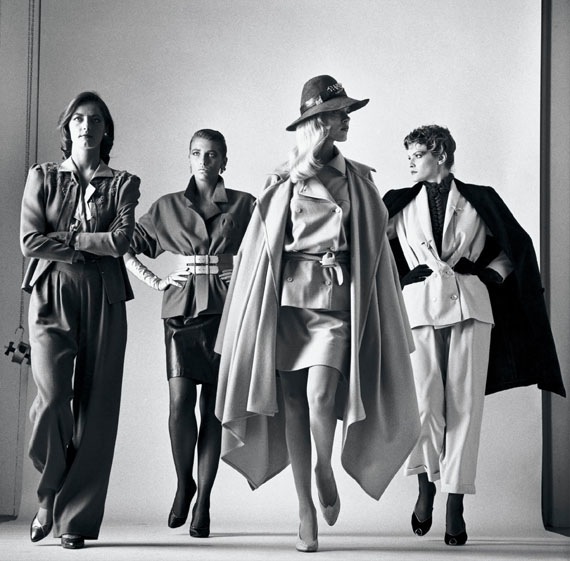 Originally conceived for and presented at the Museum of Fine Arts Houston, the current exhibition at the Helmut Newton Foundation is dedicated to Newton’s first three legendary publications.

The motifs published in the books have been transformed into exhibition prints.

During Newton’s lifetime, these photographs bordering between fashion and nude photography were never displayed together. 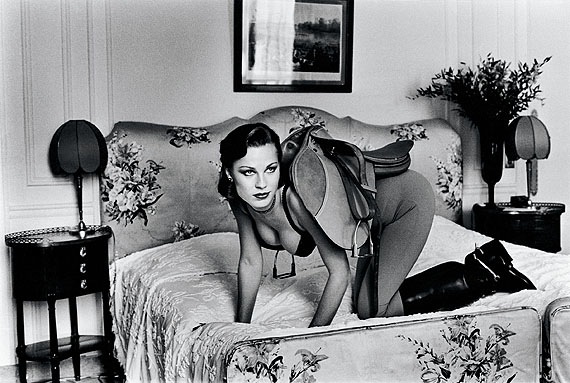 © Helmut Newton, Saddle I, from the series Sleepless Nights, Paris 1976

His first photography book, White Women, was published when Newton was already 56 years old, in 1976. The book received the Kodak Photobook Award shortly thereafter and has enjoyed numerous reprints ever since. In White Women, Newton used nudity within the visual world of fashion. While such unusual pictures both astonished and provoked the scene, above all, they revolutionized fashion photography. Furthermore, Newton’s photographs both reflect and comment on the transformation of the role of women in western society at the time. Inevitably, Newton makes us observers into voyeurs. 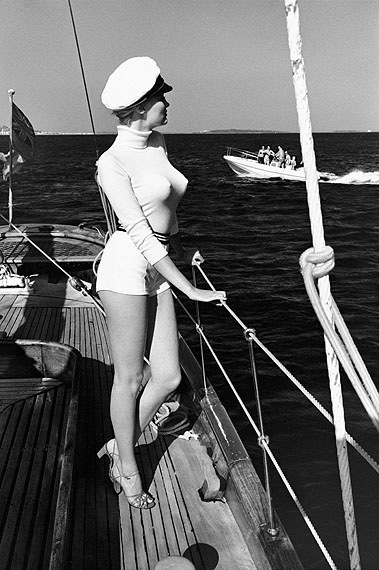 © Helmut Newton, Winnie off the coast of Cannes, 1975 from the series White Women


Just as perfectly arranged were the black and white and color photographs in Newton’s 1978 book Sleepless Nights. Previously published in various magazines, these were also all about women, their bodies and their clothes; fashion shots that are simultaneously portraits, or which could double as crime scene documentation photos. Here for the first time are also three smaller series, which would later be counted among Newton’s iconic images: half-naked, female models in orthopedic body braces or wearing leather saddles by Hermès, as well as the so-called “dummies.” His second publication Sleepless Nights also features mannequins that are mostly in amorous combination with a person. For Helmut Newton, fashion often seems to be an excuse to realize something different and very individual. 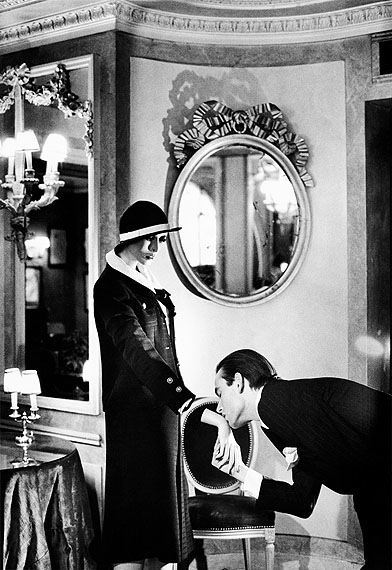 © Helmut Newton, At Maxim´s, from the series Sleepless Nights, Paris 1978

At the latest with his third publication Big Nudes, Helmut Newton had secured his seat atop the Mount Olympus of photography. Since its first publication in 1981, the book has been reprinted thousands of times, by several publishing houses and in multiple languages. Soon after their creation, the monumental pictures were shown in various museums; with his Big Nudes and the subsequent life-sized images from his Naked and Dressed series, Newton had opened up a new dimension of the photographic human image.