Daido Moriyama : Journey for Something 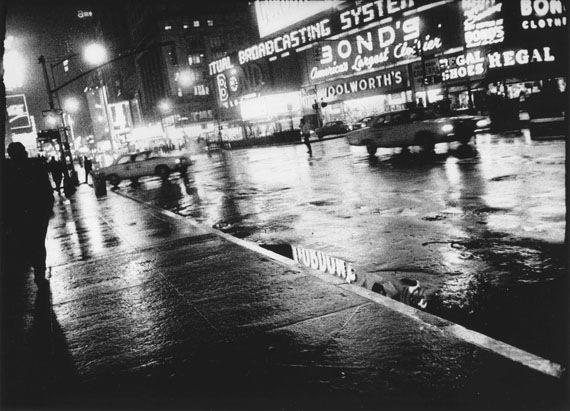 This exhibition will be a timely opportunity to view an extensive collection of both iconic and new work by the photographer prior to a major show William Klein/Daido Moriyama at Tate Modern, London, later this year.

Moriyama’s extensive oeuvre has been for the most part a love letter to Shinjuku, the bustling area of Tokyo where businessmen, tourists, prostitutes and hipsters jostle the brightly lit streets. The business and political epicentre of Japan, Shinjuku is also home to the city’s vices – the entertainment district Kabukicho, notorious for its gangster activity, brothels and strip clubs. His strikingly grainy black and white images harness this cocktail of rawness and power, its electric energy and its seedy underbelly.

With an eye for the unusual or the absurd, whether in his still life work, or in his images of New York or continental Europe, there is also a playful edge to Moriyama’s work that brings to mind the surrealist photographers of the 1920s.

Largely shot with a small hand-held automatic camera, Moriyama’s work is often partially out of focus or shot on a diagonal. This results in a certain spontaneity, a disorientating looseness that at times can mask his rigorous aesthetic. Many of his photographs evoke a scene in which something has just happened, or just about to – who knows which? The people in his images are either turned away from the camera, their identity obscured, or else challenge the lens with a confrontational stare.

Born in Osaka in 1938, Moriyama witnessed the dramatic period of change that occurred in Japan in the decades following the second world war. Much of his work reflects that tension between tradition and modernity. In the 1960s and 1970s Moriyama’s highly textured, dramatically contrasted images took the Japanese photography scene by storm. He was influenced by Japanese photographers Eikoh Hosoe and Shomei Tomatsu, but also by William Klein and Andy Warhol, Robert Frank. Throughout his long career, Moriyama has exhibited all over the world and produced more than 75 books. 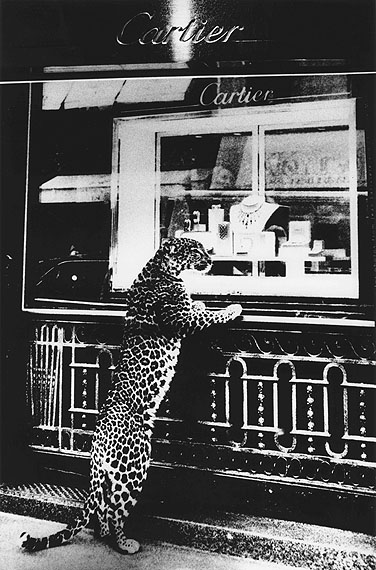 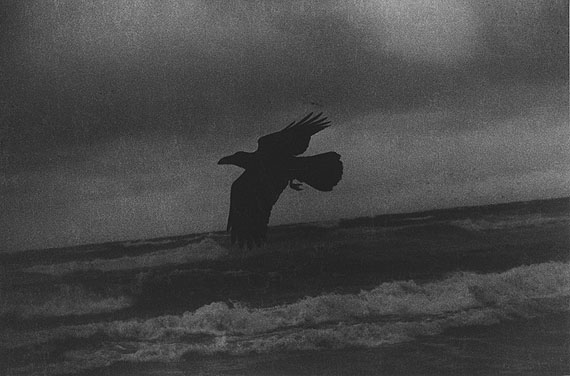