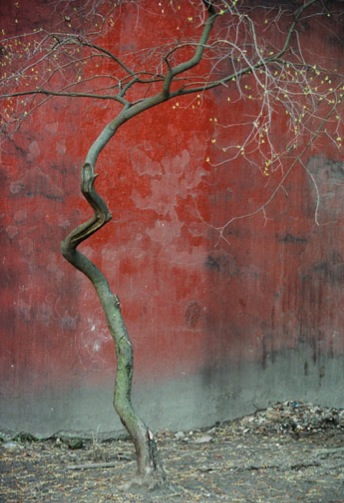 This exhibition brings together his landscape series taken in St Petersburg of lost streets and courtyards, from the early 1990s to the present.

Born 1954 in St Petersburg, Konradt had no formal art education, graduating from Leningrad Geological Institute in 1976.

He started photographing in the late 70s, documenting the underground culture of Leningrad: artists and rock musicians.

He collaborated with the St Petersburg Avant Guarde theatres Derevo and AKHE.

From 1986 he started working in colour, focusing on abstract forms in the city landscape. 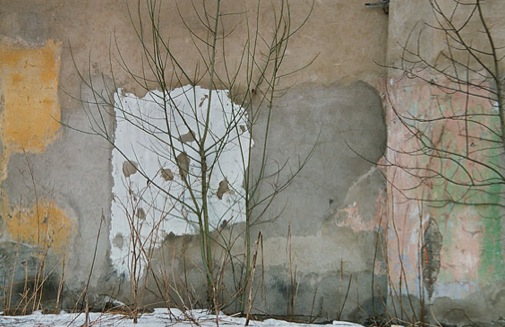 His painterly images of St Petersburg architecture evoke the art of Anselm Kiefer and Jean Dubuffet. St Petersburg art historian Gleb Yershov has written about the beauty of Konradt’s colour found on certain pneumatic property of St Petersburg atmosphere : “gently embracing and ghostly, it inhales that colour and paint, which defines both the mystical and earthly palette of our city. 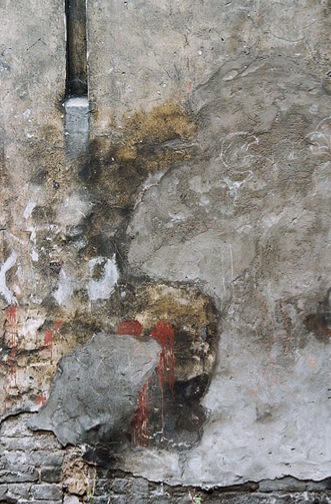 This calm and balanced breathing comforts the eye. And then it seems that the gloomy, grey, and stiff St Petersburg throws away its covers, immersing itself in colour…Konradt’s work in color photography defines the artistic search and discoveries of new generation of Russian photographers, a new photography school, whose founding principals are based on the emphasis of dominating colour as self content and creative source.” 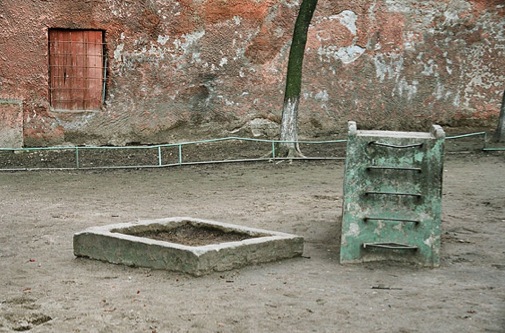 
A well known contemporary Russian painter and writer Vladimir Shinkarev points out that Konradt’s images stand out, because they don’t have the otherness, commonly found in greedy search of originality, but as much otherness as can be found in real life: “There’s as much everyday as the mystical in them, as much coldness as there is warmth. These photographs are truthful and beautiful. They remind me of the world I knew when I was child – the real world, but not angry or dark.” 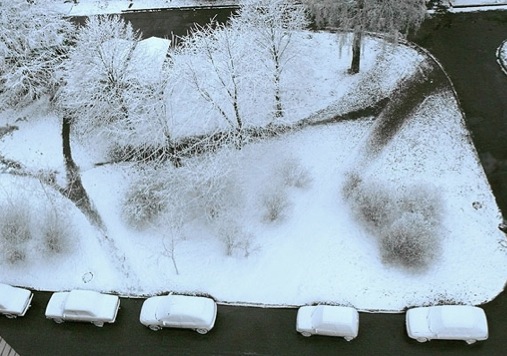