René Burri, Larger than Life at the Atlas Gallery 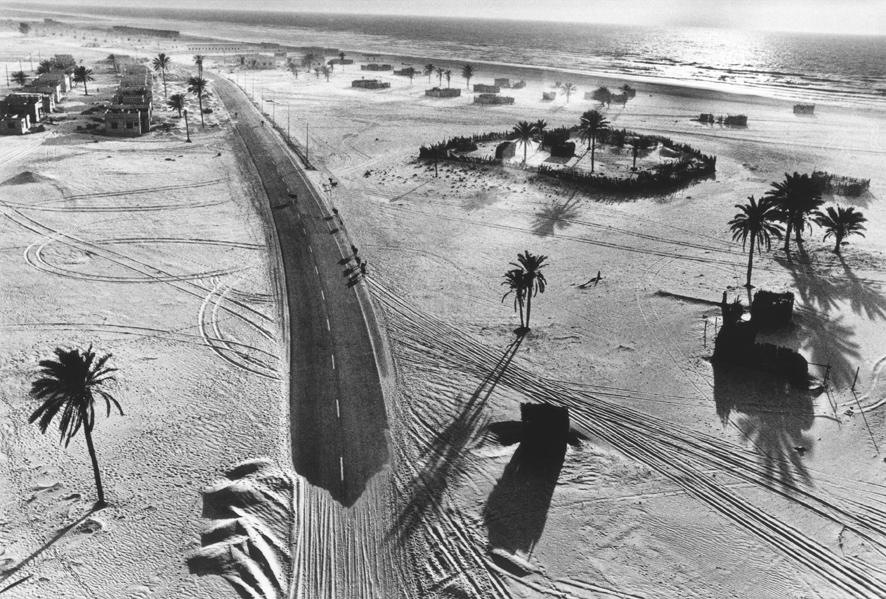 René Burri is a seminal figure in the world of photography.  A longtime member of the prestigious Magnum agency, he is responsible for some of the most iconic images of our age.

His work has been exhibited in and collected by museums worldwide and his images featured in virtually every magazine title published over the last 60 years. Burri has collaborated closely with the ATLAS Gallery for many years.

Larger than Life features René Burri’s most iconic and celebrated works presented for the first time in a monumental size and limited edition.  The large format editions are up to 50 X 70 inches (120 X 180cm).

These new limited edition prints dwarf the pieces the artist has hitherto produced which have for the most part been small, more conventionally framed, black and white prints.  Though images that are well known to connoisseurs of Burri’s photographs, these new prints offer a new and dynamic re-interpretation of these classic works in a contemporary scale. 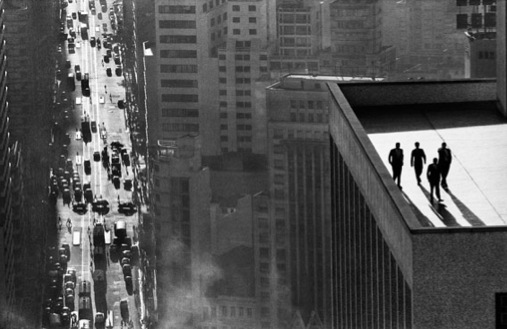 
Born in Zürich in 1933, René Burri studied design and composition, and worked as a documentary filmmaker before turning to photography during military service. He first made contact with Magnum in 1955, through Werner Bischof, when his first reportage, on deaf-mute children, was published in Life and other European magazines. 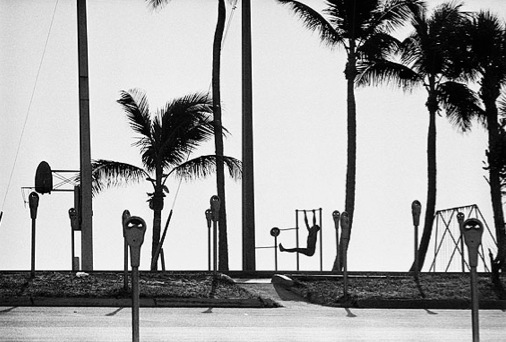 Henri Cartier-Bresson famously sent René Burri away to work on a defining body of work. The resulting photographic-essay, made over a six-month period, was a photographic poem on the life of the Gauchos on the Argentinian Pampas, which cemented his membership of Magnum in 1959. Burri was 26. (Gauchos was eventually published - with an introduction by Borges – in 1968.) He achieved international recognition with the publication of Die Deutschen (The Germans) in 1962. It is a powerful portrait of a changing nation in the immediate aftermath of World War Two, in the style of Robert Frank’s Americans, at a time when the memory of the war and the consequences of defeat were still evident and recovery just beginning. 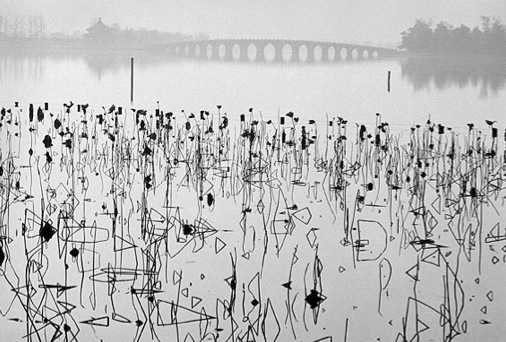 
The story of René Burri’s career is the story of the second half of the twentieth century. His curiosity and humanity has gained him almost unrestricted access to the major events and personalities of the last sixty years, and his work is a fascinatingly personal account of these men and women. He is admired and respected by his peers for his telling and cerebral photo-essays and social commentaries, which are made with a characteristically sympathetic and human eye.

During the 1960s and 70s, Burri traveled extensively in Europe, The Middle East, Cuba, Indochina and Brazil, where he captured the iconic image Four Men on a Rooftop, Sao Paulo, (1960) here featured. Caught in a moment of contemplation or even conspiracy, four men walk purposefully across a rooftop, high above the traffic-choked streets below. Moving easily between the elegance of Picasso's Paris, the terror of Franco's Spain and the ravished killing-fields of war-torn Vietnam: Burri photographed such eminent figures as Picasso, Yves Klein, Alberto Giacometti and Le Corbusier and reported from Vietnam and Cambodia in the 1970s, and Beirut in the 1980s. 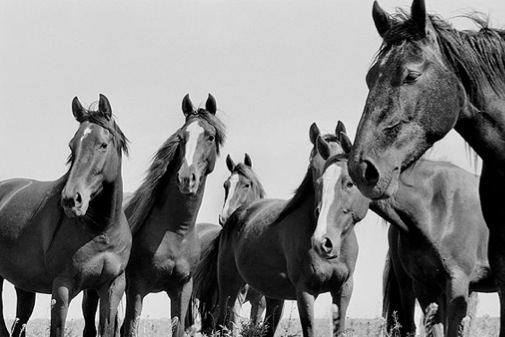 In 1963 René Burri shot the career-defining portrait of Che Guevara in Havana; the image captures the young Che chomping defiantly on a cigar at the Ministry of Industry, which became one of the most recognizable and most iconic images of the twentieth century. Presented at ATLAS Gallery in its enlarged format this portrait takes on a monumental, statue-like quality. Other large-scale works include landscapes in Abu Dhabi, Florida and the effortlessly serene Summer Palace, Beijing (1964).