So what Gallery presents Gunnar Tjaden and Carsten Görling 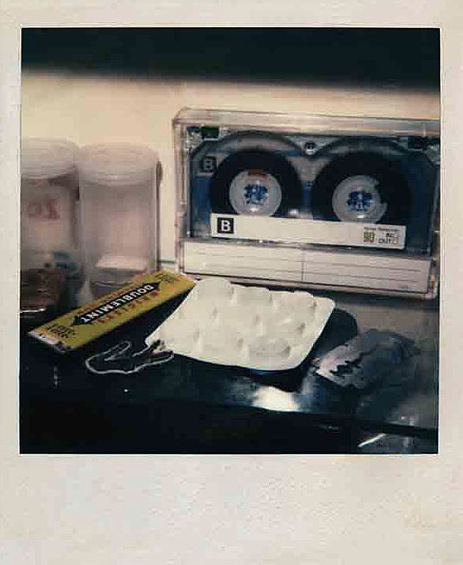 So What Gallery Lippestrasse 4 40221 Düsseldorf Allemagne

From 1977 to 1992 Gunnar Tjaden took pictures with a polaroid camera in Düsseldorf, Berlin, Amsterdam, Damaskus and London. Out of several thousand pictures he - for the first time - will show 14 large scale pieces (1:11 // 1:5) in the series Polaroids. With these pictures he gives an intimate view in the wild times of the 80s when the Ratinger Hof in Düsseldorf was a melting pot of creative energy. Additionally on several journeys the artist took pictures of situations in his life. With the large scale prints he revitalizes these still lifes. 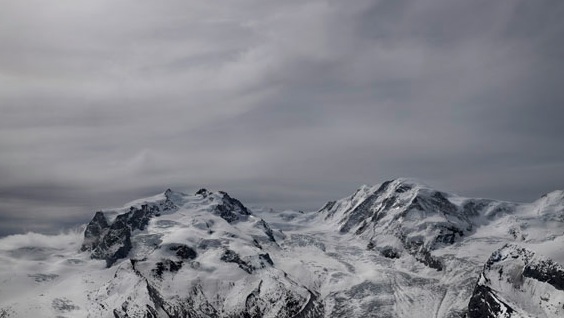 The dramatically beautiful mountain views of Carsten Görling were produced in the Valais where Switzerland has its highest mountains. The title of the series is Bärge, swiss for mountains. Due to their breathtaking beauty they are a must see not only for fans of the Alps. The range of the motifs covers soft cloud-structures as well as snow-covered rough mountain peaks and wakes up the desire to take a closer look.