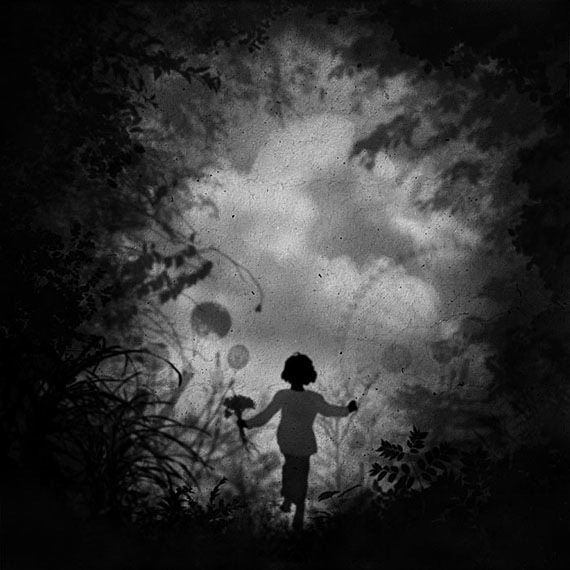 m97 Gallery is pleased to present “OPEN AIR” an exhibition of photographs by Beijing-based artist LU Yanpeng. The exhibition will be on view from January 14 to March 4, 2012 and there will be an opening reception for the artist on Saturday Jan. 14 from 4:00 to 6:00. LU Yanpeng was born in 1984 in Fujian Province and presently lives and works in Beijing. LU Yanpeng graduated from the Art Institute of Fujian University in 2005 and since then he has participated in numerous exhibitions both in China and internationally. He received the top award for Best Photographer at the 2011 Pingyao International Photography Festival for his series “Open Air”, being the youngest artist to ever receive this honor.

When I couldn’t draw, I wrote poems to document how I felt!

When I didn’t know what to write, I drew my memories!

But when I discovered the camera, I could no longer write nor draw!

Since then, all my feelings converge within 30 or 60 seconds!

Perhaps most people intoxicate themselves in crisp feelings or a state of mind!

But what I do is merely what is easily neglected, the forgotten split seconds!

Perhaps they are in fact split seconds, but they never stop existing!

m97 Gallery is also pleased to present “JUNGLE DIARY” an exhibition of photographs by artist HUANG XIAOLIANG. The exhibition will be on view from January 14 to March 4, 2012 and there will be an opening reception for the artist on Saturday Jan. 14 from 4:00 to 6:00 in the gallery. 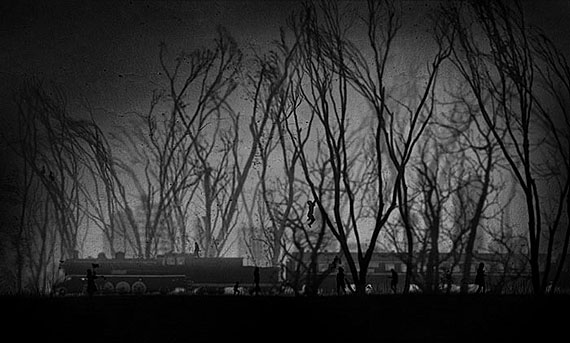 Huang Xiaoliang was born in Xiangxi, Hunan province in 1985. He is a 2009 graduate from Qingdao University, where he studied Digital Media. In 2010, Huang was awarded the prestigious Tierney Fellowship as well as the Three Shadows Photography Award, and the Fang Jun Art Award by the Beijing Today Art Museum. In 2011 Huang Xiaoliang was nominated for the Foam Paul Huf Award. Huang Xiaoliang currently divides his time between Changsha and Beijing.