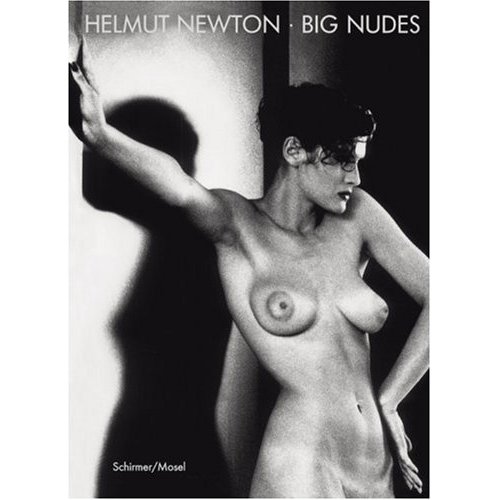 With his Big Nudes, in the 1980’s Helmut Newton created a quite unprecedented long-term bestseller. Simultaneously, it provided a concentrated image of his aesthetic agenda. Powerful women were presented in all their naked truth – without fig leaves or fashion frills. This series of black-and-white photos, produced between 1979 and 1981, also marked a stylistic change in Newton’s work. Elaborate layouts full of luxury and decadence gave way to an unambiguously formulated and monumental statement – "Here they come!" Dressed only in their indispensable high heels, Newton’s amazons self-confidently paraded on show. They rippled their muscles and marched individually as well as in formation toward the observer. Helmut Newton’s classic work was published by us in 1990 for the first time. To date, 45,000 copies have been printed worldwide and the 9th edition is on its way!