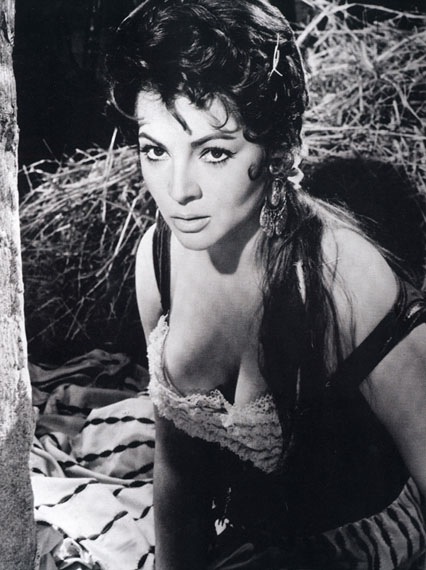 The exhibition in ROSPHOTO’s Front Building exhibition hall is presented by the Embassy of Spain in Moscow, Honourable Consulate of Spain and Center ADELANTE.

Photographs made by cinema historian Jesús García de Dueñas are dedicated to Spanish cinema and comprise visual chronicle of this unique phenomenon which since its inception in 1896 and until now has evolved within European cinematographic tradition, however without losing its national flavor.

Over one hundred forty photographs, including many unknown to wide audience, introduce to St.-Petersburg audience the great masters of Spanish cinema and their films.

The exhibition opens with the history of the first decades of Spanish cinema outlining its specific features and stylistic qualities, goes further to follow its most significant works over the years. It then completes with photographs demonstrating themes and motifs most characteristic for Spanish cinema. In this way the exhibition follows the evolution of Spanish cinema.

Former director of Spanish Cinema Academy José Luis Borau points out that Spanish cinema is now «living through its best period», which speaks for its integrity and diversity, independence and relevance, that attract growing recognition by the audience and critics.