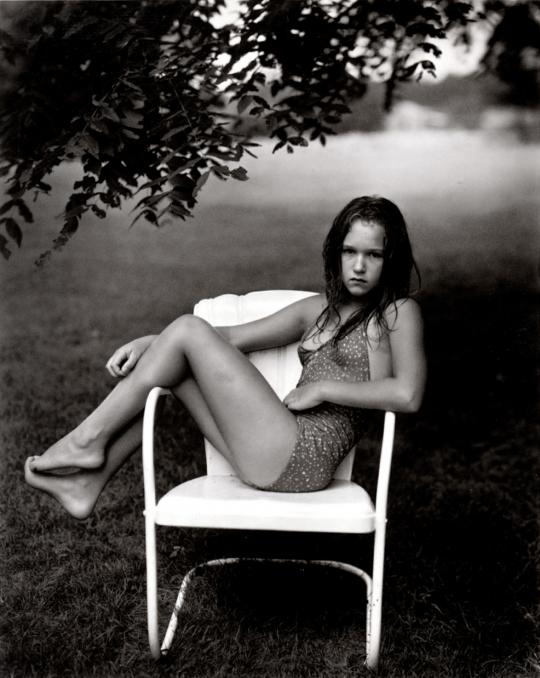 Sally Mann was born in Lexington, Virginia in 1951. Mann received her MA degree in Writing from Hollins College. Her most recent solo exhibitions were Sally Mann, at the Stenersen Museum, Oslo and Galerie Karsten Greve, Paris. She has won numerous awards including three National Endowment for the Arts fellowships and a Guggenheim fellowship. Sally Mann's photographs are in the permanent collections of the Metropolitan Museum of Art, The Museum of Modern Art, The Whitney Museum of American Art.

Vignette : © Sally Mann, Untitled from the At Twelve Series