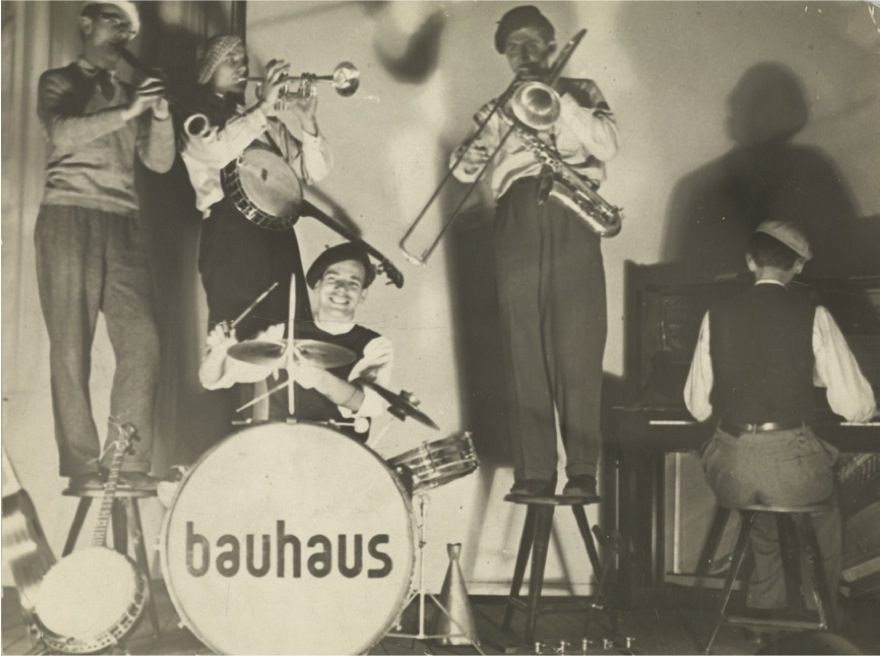 Widely recognized as a painter, printmaker, and draftsman who taught at the Bauhaus, Lyonel Feininger (American, 1871–1956) turned to photography later in his career as a tool for visual exploration. Drawn mostly from the collection at Harvard University in Cambridge, Massachusetts, Lyonel Feininger: Photographs, 1928–1939 at the J. Paul Getty Museum, Getty Center, October 25, 2011–March 11, 2012, presents for the first time Feininger’s unknown body of photographic work. The exhibition is accompanied by a selection of photographs by other Bauhaus masters and students from the Getty Museum’s permanent collection. The Getty is the first U.S. venue to present the exhibition, which will have been on view at the Kupferstichkabinett, Staatliche Museen zu Berlin from February 26– May 15, 2011 and the Staatliche Graphische Sammlung, Pinakothek der Moderne in Munich from June 2–July 17, 2011. Following the Getty installation, the exhibition will be shown at the Harvard Art Museums from March 30 –June 2, 2012. At the Getty, the exhibition will run concurrently with Narrative Interventions in Photography. «We are delighted to be the first U.S. venue to present this important exhibition organized by the Harvard Art Museums/Busch-Reisinger Museum» says Virginia Heckert, curator of photographs at the J. Paul Getty Museum and curator of the Getty’s installation. «The presentation at the Getty provides a unique opportunity to consider Lyonel Feininger’s achievement in photography, juxtaposed with experimental works in photography at the Bauhaus from our collection.»

Lyonel Feininger Photographs. When Lyonel Feininger (1871–1956) took up the camera in 1928, the American painter was among the most prominent artists in Germany and had been on the faculty of the Bauhaus school of art, architecture, and design since it was established by Walter Gropius in 1919. For the next decade, he used the camera to explore transparency, reflection, night imagery, and the effects of light and shadow. Despite his early skepticism about this “mechanical” medium, Feininger was inspired by the enthusiasm of his sons Andreas and T. Lux, who had installed a darkroom in the basement of their house, as well as by the innovative work of fellow Bauhaus master, László Moholy-Nagy.
Although Lyonel Feininger would eventually explore many of the experimental techniques promoted by Moholy-Nagy and practiced by others at the school, he remained isolated and out of step with the rest of the Bauhaus. Working alone and often at night, he created expressive, introspective, otherworldly images that have little in common with the playful student photography more typically associated with the school. Using a Voigtländer Bergheil camera (on display in the exhibition), frequently with a tripod, he photographed the neighborhood around the Bauhaus campus and masters’ houses, and the Dessau railway station, occasionally reversing the tonalities to create negative images.
Lyonel Feininger: Photographs, 1928–1939 also includes the artist’s photographs from his travels in 1929–31 to Halle, Paris, and Brittany, where he investigated architectural form and urban decay in photographs and works in other media. In Halle, while working on a painting commission for the city, Feininger recorded architectural sites in works such as Halle Market with the Church of St. Mary and the Red Tower (1929–30), and experimented with multiple exposures in photographs such as Untitled (Street Scene, Double Exposure, Halle) (1929–30), a hallucinatory image that merges two views of pedestrians and moving vehicles.

Since 1892 Feininger had spent parts of the summer on the Baltic coast, where the sea and dunes, along with the harbors, rustic farmhouses, and medieval towns, became some of his most powerful sources of inspiration. During the summers Feininger also took time off from painting, focusing instead on producing sketches outdoors or making charcoal drawings and watercolors on the veranda of the house he rented. Included in the exhibition are photographs Feininger created in Deep an der Rega (in present-day Poland) between 1929 and 1935 which record the unique character of the locale, the people, and the artistic and leisure activities he pursued.
In the months after the Nazis closed the Bauhaus, and prior to Feininger’s departure from Dessau in March 1933, he made a series of unsettling photographs featuring mannequins in shop windows such as Drunk with Beauty (1932). Feininger’s images emphasize not only the eerily lifelike and strangely seductive quality of the mannequins, but also the disorienting, dreamlike effect created by reflections on the glass.
In 1937 Feininger permanently settled in New York City after a nearly 50-year absence, and photography served as an important means of reacquainting himself with the city in which he had lived until the age of sixteen. The off-kilter bird’s eye view he made from his eleventh- floor apartment of the Second Avenue elevated train tracks, Untitled (Second Avenue El from Window of 235 East 22nd Street, New York) (1939), is a dizzying photograph of an American subject in the style of European avant-garde photography, and mirrors the artist’s own precarious and disorienting position between two worlds, and between past and present.