Ralf Peters does not consider himself as a card-holding photographer but emphatically claims to use his photographs as mere material: photography is the medium whereby he hopes to make meaningful statements on reality and its medial presentation. To achieve this challenges the viewer to be his partner – as an inquisitive and critically perceptive observer. It is only because the strange beauty and sometimes disturbing impenetrability of Peters' images exert a mesmerising fascination that significance is revealed. Many of his photographs already carry a high atmospheric charge due to the extraordinary lighting of the subjects before the artist proceeds to digitally manipulate them according to his intentions. He makes optimum use of available capacities by arranging the photographs in formal or thematic series. This enables the viewer to make comparisons to understand each photograph's individual essence while distilling an overarching message. The titles of the series vary, as do those of individual photographs, but all prove to be ingenious: the images in the Tankstellen Petrol (Stations) series respond to the interchangeable hotel complexes of Mix; individual titles are proper names or colours.

The Skyline series unites photographs in an extreme vertical format that gives centre stage to a strikingly neutral sky. While scenarios such as the "house islands" in Seehaus (Lakehouse) and Haus-Fluss (House River) have been reduced to a minimum, they are all the more fascinating for this reduction. Be they encircled by the waters of a lake, estuary or the sea, the islands in these beautiful images also illustrate the threat from rising sea levels due to global warming.

If full daylight exposes these objects, others are governed by a dark, sombre mood. In his Night / Colours series, an extremely bright light is thrown on objects, causing them to emerge in almost three-dimensional plasticity, dominating the image while its surroundings are in complete darkness. No light source being in evidence, light even seems to emanate from inside some of these objects. The bright Rad (Wheel), however, rises like a magic sign out of the vast blackness, which enhances the impression of miraculous luminosity. It is an effect that Peters has put to most powerful use in Brücke (Bridge) where a combination of strong lights and long frontal exposure reveals the sublime sculptural quality of what is actually a rather plain bridge. Despite the enhancement and sublimination of mundane and often banal subjects, Peters' photographs never lose touch with reality. In this instance, the pathos is undercut by graffity that deface the bridge. The banal and the extraordinary are siblings in a medial construction of reality that largely informs our perception of the world. 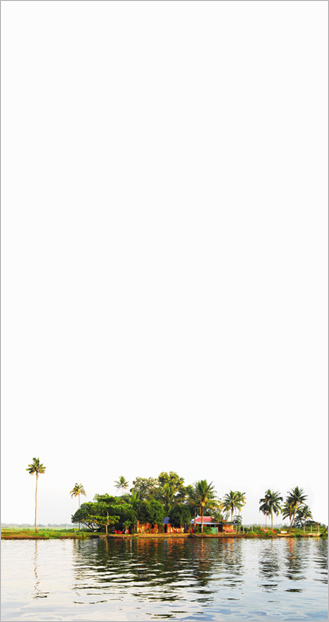 Be their predominant colour yellow, blue, red or green, the Tankstellen (Petrol Stations) resemble each other in terms of anonymous functionality, a reminder that they have long been in the hands of just a few companies. The colours of petrol stations are intended to dazzle and attract customers. It is a strategy not usually applied to tractors. Nonetheless, in Maschinen (Machinery), the light reflected in the vast glass panes enhances the impact of the garages and heavy machinery lined up in a narrow frieze. As in most of Peters' night-views, unusually large expanses of darkness intensify the mystery of the lighted parts.