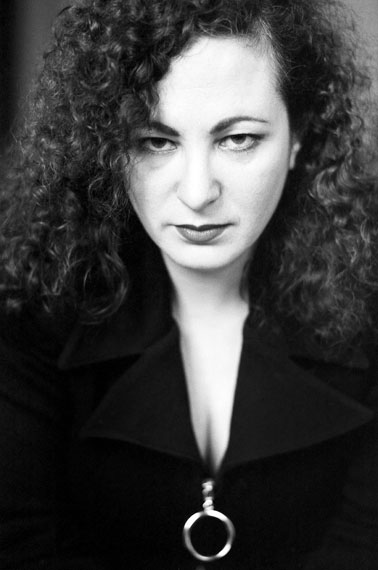 Birgit Kleber, born in Hannover 1956, worked after her training as a photographer and picture editor for various magazines. In the U.S. she attended workshops by Lotte Jacobi and Berenice Abbott. Since 1984 she works as a freelance photographer concentrating mainly on portrait photography. The protagonists of Fine Art, literature, film, music and photography are all to be found in her archive. Johanna Breede PHOTOKUNST puts her focus on those protagonists. The first time Birgit Kleber´s numerous portraits of international photographers are shown. Portraits of an intense examination with respect to her vis-à-vis.

«Birgit Kleber, who became known for her delicate portraits of women in unusual circumstances, has photographed photographers over the last few years. Photographers are usually found not in front of, but behind, cameras. Rarely do they themselves feel at home in the virtual worlds they create with the help of their equipment, their imagination, and their visual intelligence. Compared to artist’s portraits, portraits of photographers are rare. It is said that some photographers deliberately withdraw from the invasive eye of the camera, though this is most likely to be hearsay.»
Klaus Honnef in: Birgit Kleber, Photographers, JOVIS Publishers, Berlin 2011.